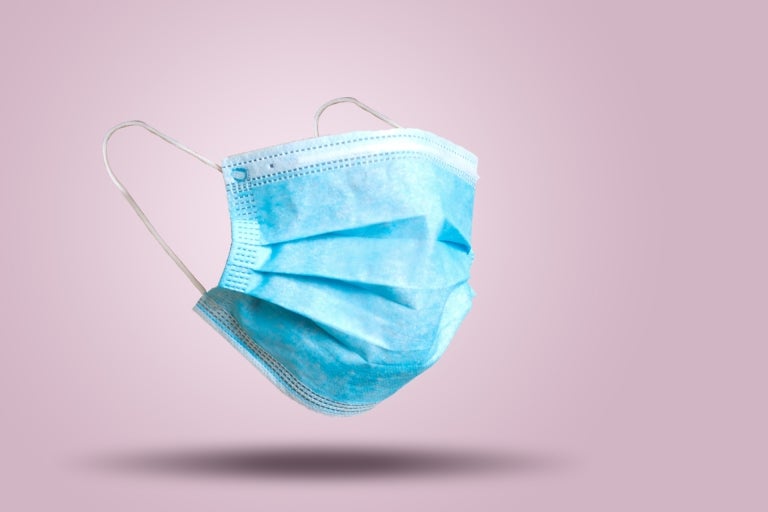 Maybe it’s because some people don’t want to get too used to them in their lives, but there are those who don’t always follow the rules of mask wearing to the letter. According to a study from the United States, carried out by the American face mask firm, signs.com, three common errors are still often made when it comes to wearing and handling face masks. Do any of these sound familiar?

Forgetting to wash your hands

Whether with soap or alcohol-based hand gel, washing your hands when you get home or after using public transport is an essential step in protecting yourself from the virus. But of the 1,000 people polled for the study, 35% admitted that they don’t wash their hands before putting on a face mask. Even more people said that they don’t wash their hands before taking off a face mask, with 43.7% not following this important step in preventing the transfer of bacteria.

Putting your mask down anywhere and not washing it often enough

When you get home, how many of you just throw down your reusable cloth mask on the table where others are likely to touch it or place objects nearby? And that bad habit can be even more of a problem, depending on how often the mask gets washed.

The U.S. Centers for Disease Control and Prevention remind mask wearers that if their face coverings are not changed and washed frequently, they can become their own source of infection. In the survey, 76% of people polled said they washed their mask at least weekly, while 10.6% said they had gone for more than two weeks without washing their reusable mask.

The poll revealed that almost a quarter of Americans (24.5%) admitted to having shared a mask with someone else. The most likely mask sharers were Gen Xers (31.67%), those born between the 1960s and the 1980s.

Just like sharing a toothbrush, even with your other half, bacteria have no regard for intimacy or family ties, and they’re very good at hanging out on surfaces, waiting to be spread from one organism to another. JB 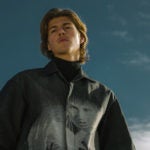 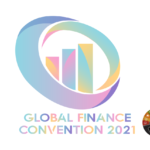