Grab your berets because Netflix officially renewed its wildly popular romantic comedy series ‘Emily in Paris’ for a second season. From creator Darren Star, the series starring Lily Collins is expected to return to production next year.

Since it premiered on October 2, the series has been a breakout word-of-mouth hit for the streamer. It has clearly been a strong performer for Netflix as it breaks into Nielsen’s list of the top 10 most watched streaming shows. 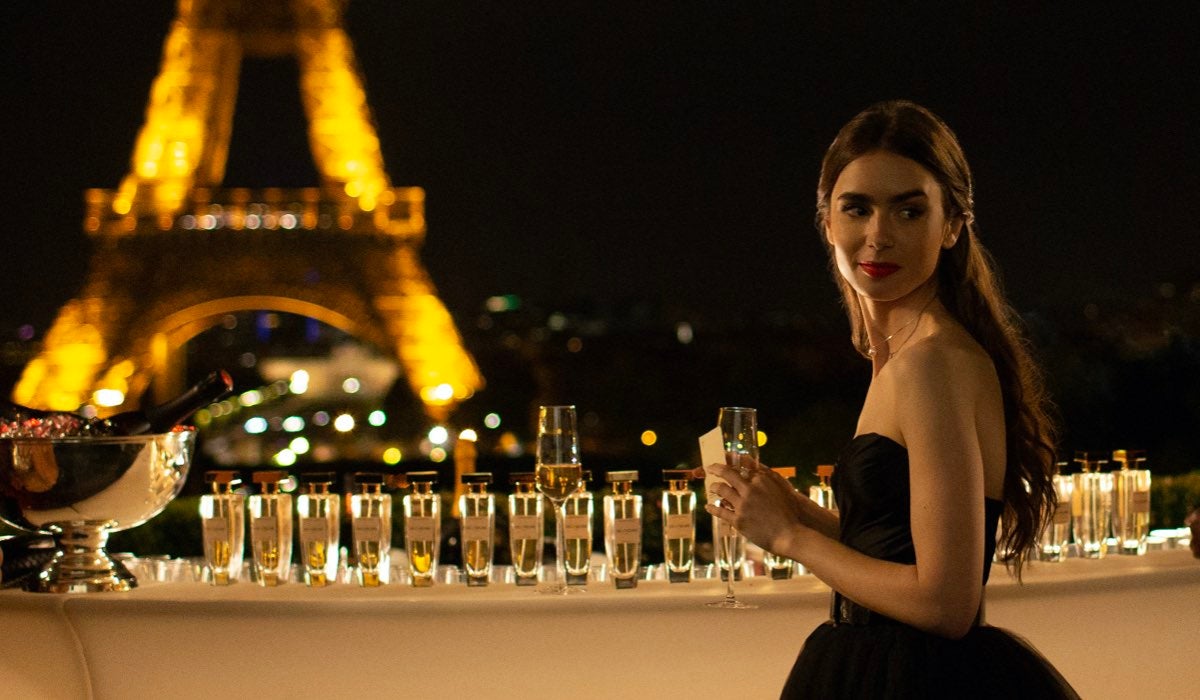 The series follows Emily Cooper, an ambitious young marketing executive who placed her Chicago life on hold and spontaneously moved to Paris when her company acquired a French luxury marketing company. However, her French boss Sylvie, played by Philippine Leroy-Beaulieu, and her French neighbor and love interest Gabriel, played by Lucas Bravo, aren’t making the transition easy for Emily.

The first season ended (spoiler ahead!) on a cliffhanger with Emily sharing a night of passion with Gabriel. However, Gabriel is also the ex-boyfriend of Emily’s close friend Cami. Emily received a text message from Cami asking for a chat before everything went black. Last month, Star hinted that we could be in for some love triangle drama between these three characters in season two. A bit more grown up Emily is to be expected. Star added she’ll be more into her life in Paris than she is now.

Netflix announced the second installment of the series on Instagram with the video of the cast saying “Deux” as they celebrate for the second season. The post also includes a fictional formal letter written by Sylvie letting Emily’s boss in Chicago know that Emily will be staying in Paris a little bit longer.

“We are writing to regretfully to inform you that Emily Cooper will need to remain in Paris for an extended period of time,” The letter reads. It ended with a note “We love having Emily in Paris! But please don’t let her know that.”

Many viewers are drawn into the series as everyone also dreams of being able to land a job and live life in the city of love. She’s living a glamorous life in Paris while many of us are stuck daydreaming at home. As reality becomes rougher and more challenging all over the world as days go by, it will be a great help to have a light, fun, and enjoyable series to allow us to make a quick escape from real life in 2020. Emily, a clueless American gets to run around Paris freely while living her dream job with a spice of love life on the side, and that alone is enough reason to watch this show.