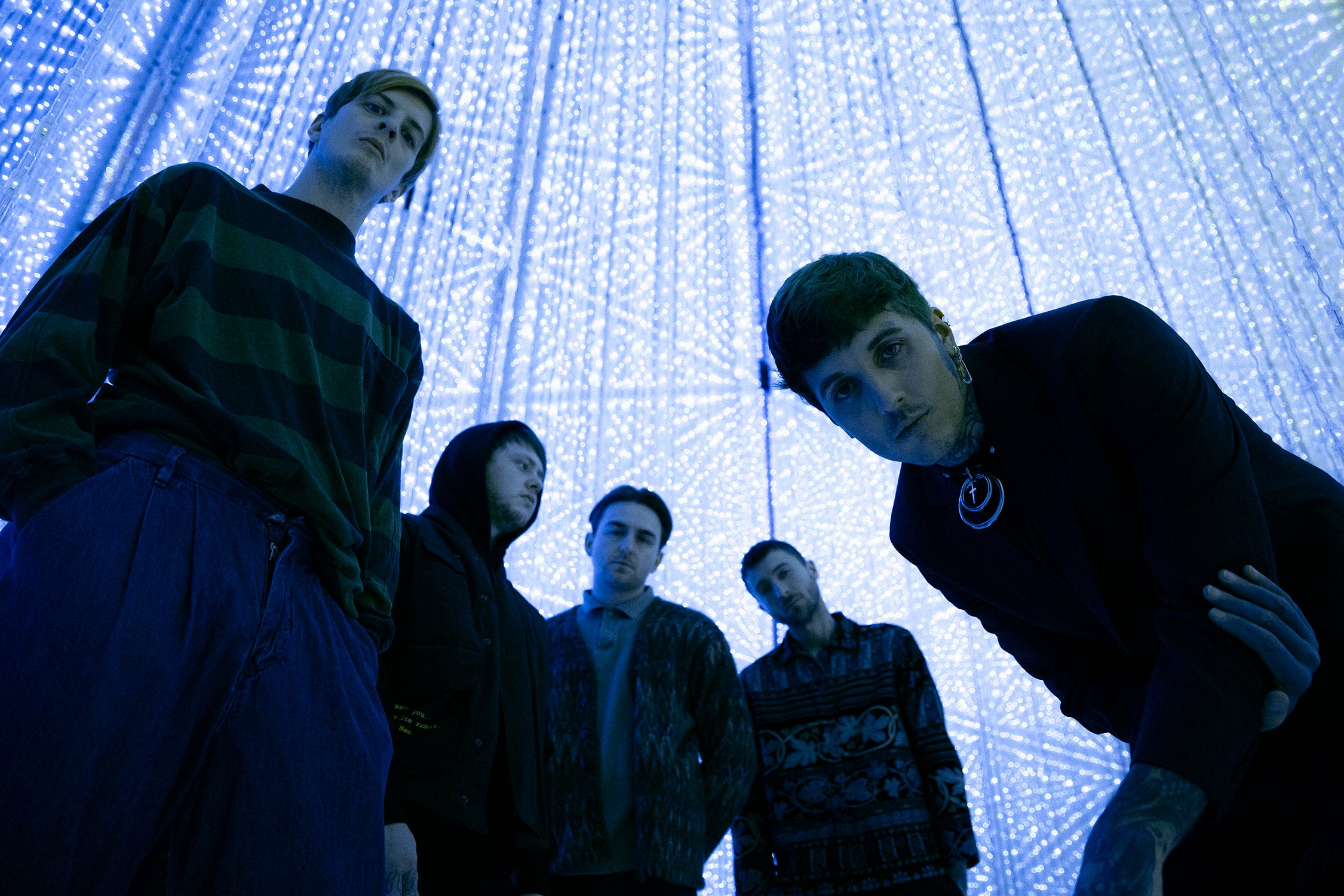 Bring Me The Horizon release their eagerly anticipated EP ‘POST HUMAN: SURVIVAL HORROR’ via RCA today. The multi-award nominated band also recently announced their only live shows in the UK taking place in 2021 an arena tour, which culminates on September 26th at London’s o2 Arena.

With 4 offerings from the new project, Ludens, Obey featuring YUNGBLUD, Parasite Eve and Teardrops already racking up nearly 200 million streams across platforms, this new project sees the group pushing their creative confines and creating a body of work which could be seen as one of their most anticipated, intricate, varied pieces of music thus far… 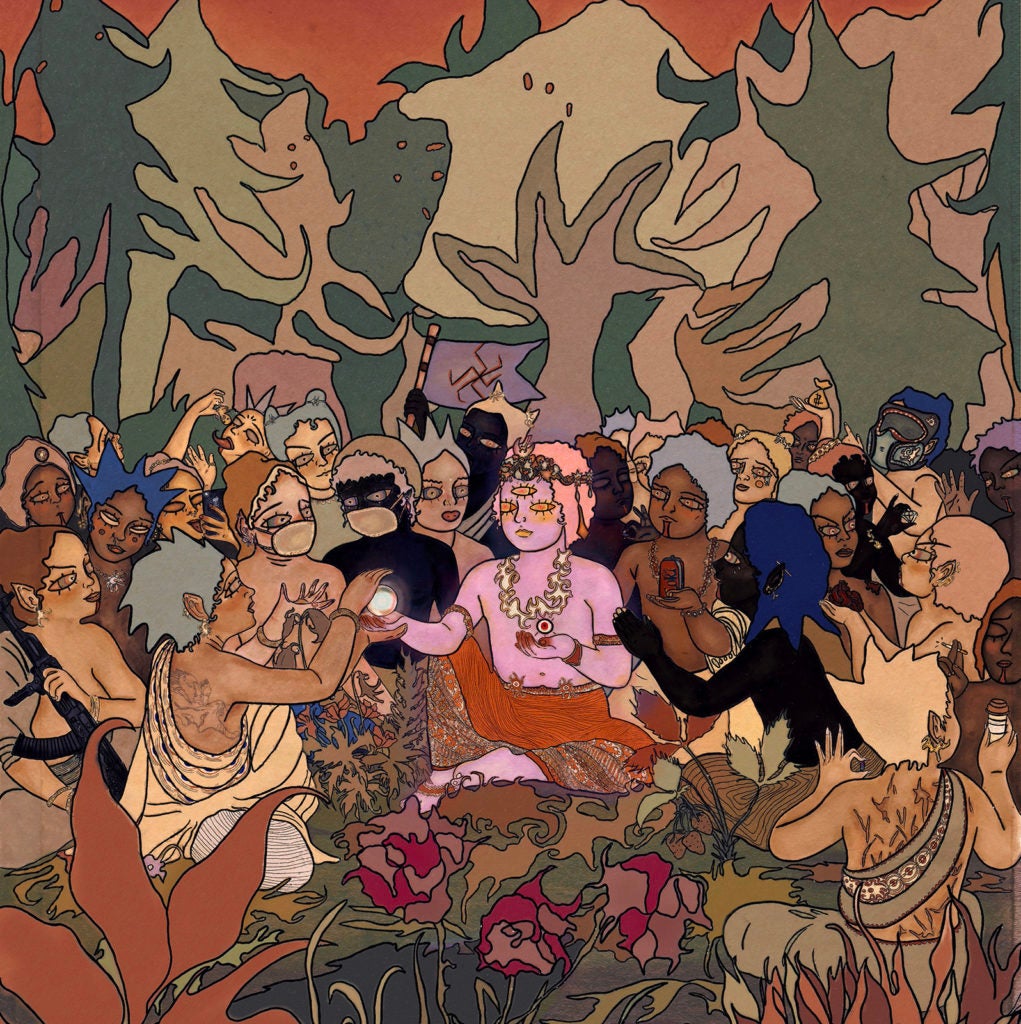 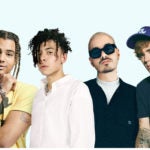 In a Brand-new mood 24KGoldn team ups with Justin Bieber and J Balvin for Remix of ‘Mood’ ft. Iann Dior 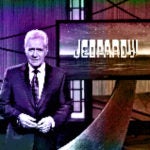