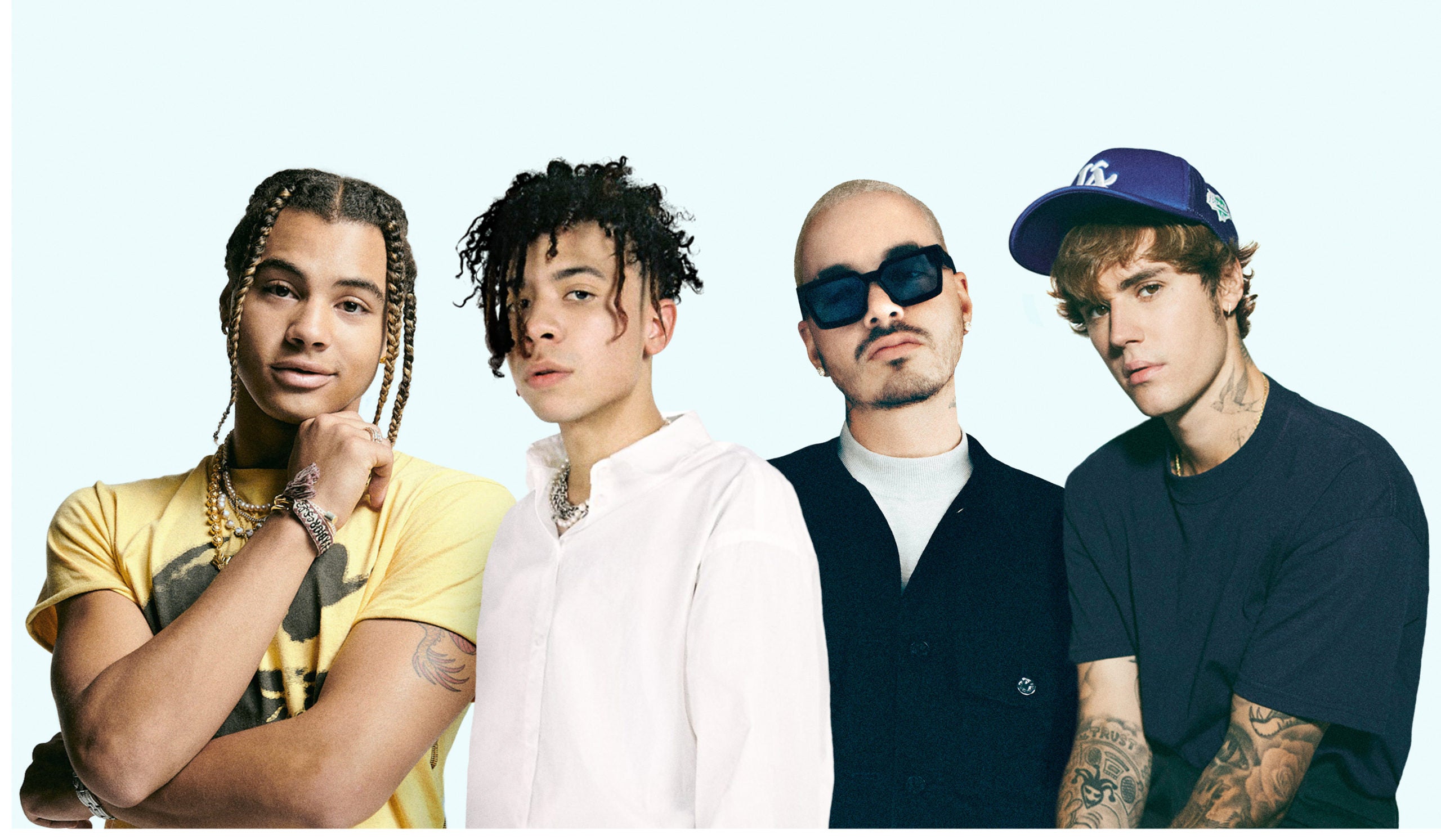 In a Brand-new mood 24KGoldn team ups with Justin Bieber and J Balvin for Remix of ‘Mood’ ft. Iann Dior

San Francisco rapper/singer 24kGoldn’s massive #1 hit single “Mood” ft. Iann Dior has been given the ultimate remix treatment by superstars Justin Bieber and J Balvin. The Platinum single has a whole new flare with Bieber and Balvin adding their signature touches, and it also includes a brand-new verse from Goldn – listen HERE and check out the new lyric video HERE.

The undeniable, genre-blending hit has continued to take the world by storm, recently spending 2 straight weeks at #1 on the Billboard Hot 100 (currently #3). Goldn and Iann performed the song on The Ellen DeGeneres Show yesterday, following a debut performance on Jimmy Kimmel Live the week before. The song is currently #1 at Top 40 Radio for the second week in a row and is #2 at Rhythm. With 630 Million global streams to date, “Mood” has topped the singles charts at #1 in 13 countries. 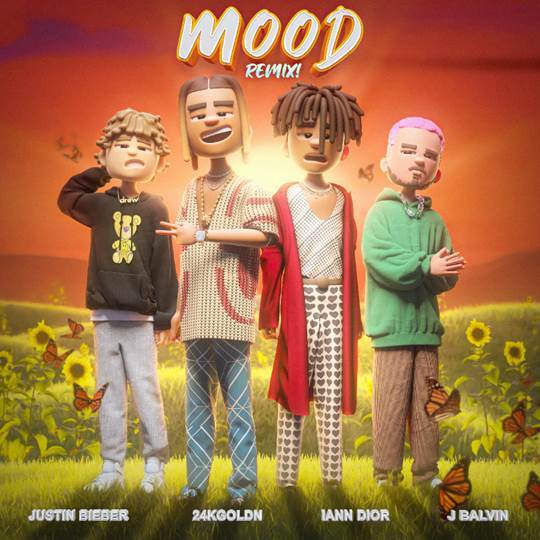 24kGoldn is currently at work on his debut album, El Dorado, due for release next year.

Columbia Records recording artist and the Bay Area’s own 24kGoldn broke into the scene in 2019 with his Platinum debut single, “Valentino”. Led by an initial burst on TikTok and now surpassing 400 million total global audio streams to date, the 19-year-old showed the world his sound was for every fan across the globe, with the track appearing on over 40 Spotify Viral 50 lists internationally. 24kGoldn ended 2019 with the release of his genre-bending 8 track EP, Dropped Outta College, which had a multiple week run at #1 on the Billboard Heatseekers Chart and was executive produced by Platinum producer, D.A. Doman. The EP includes standout track “City Of Angels”, which also appeared on over 40 Spotify Viral 50 charts and has over 375 million global streams to date. Goldn legitimately ‘dropped outta college’, of which he attended for Business, astutely knowing that now was the time to chase his dream. Since doing so, he has been on the road opening for Landon Cube and YBN Cordae, and performing at Rolling Loud. He has been supported by the industry and press alike, with coverage from Billboard, Variety, Lyrical Lemonade, No Jumper, Complex, and Rolling Stone, as well as being named one of YouTube’s Artists on the Rise and one of XXL’s 2020 Freshmen. With his latest Platinum-certified smash hit “Mood” ft. Iann Dior, 24kGoldn has risen to a completely new level with no signs of slowing down. 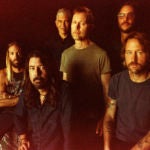 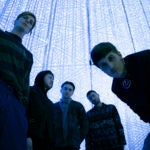