Despite the pandemic, OPM is still very much alive. Taking note of the safety protocols set by the government or simply just recording at the comfort of their homes, the artists were able to record new tracks, thanks to the power of technology. Ivory Music and Video, one of the leading independent record labels in the Philippines, continues to champion OPM as it releases its powerhouse line-up of local releases for the fourth quarter of this year.

Check out these new songs which can be downloaded or streamed in various digital music stores and can now be added to your music playlists: 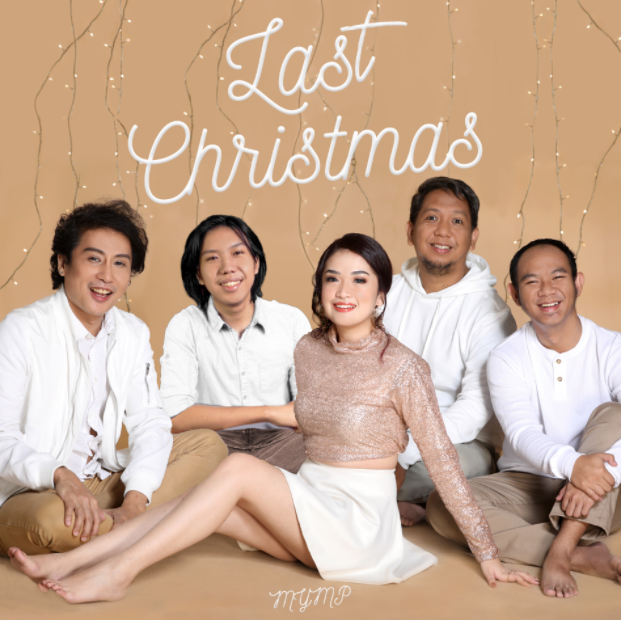 The country’s biggest selling acoustic duo, MYMP, adds the merry in this year’s holiday season with “Last Christmas”. This year, MYMP makes the song more special with Carmella’s sweet vocals accompanied by a full band setup. With this release, MYMP aims to be a source of light and hope in this “new normal” holidays.

MYMP (short for Make Your Momma Proud) was formed in 1998 and released their debut album “Soulful Acoustic” in 2003 which has been certified Platinum that same year.

They have since released 8 albums and sold a total combined of more than 12 certified platinum records when CD’s were still the main means of audio format. Since the release of their debut album, the duo has received both local and international success with some of their songs hitting the top charts in South Korea and Indonesia and other Asian countries. They’ve performed several times in South Korea’s Asia Song Festivals and Indonesia’s Jazz Festivals. As testament to the timeless flavor of their music, MYMP currently has 1.2 million monthly listeners on Spotify.

“Sound of Freedom” and “’Di Malamang Dahilan” – Room For Cielo 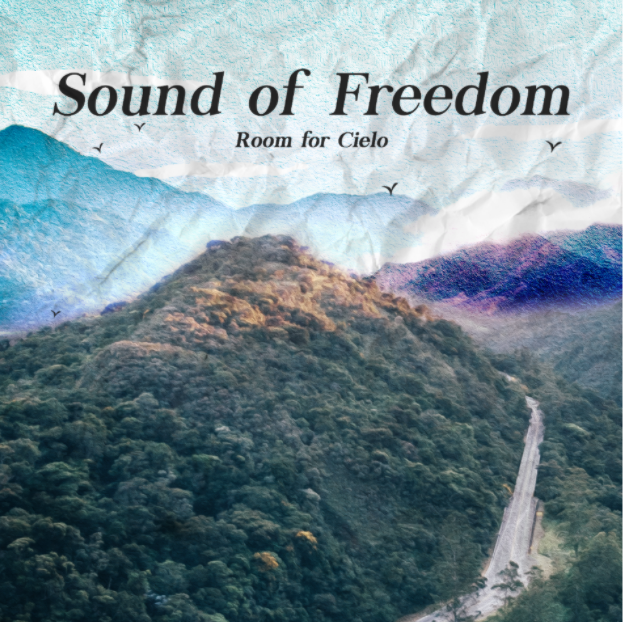 “Sound of Freedom” paints the picture of “freedom” as something inaudible, but can be discerned from various sounds of nature; hence, the title. You hear from the mountains, the waves, the whistling wind, etc. that you are free to live and to dream.

Towards the end, a new message is added: that you are free, and you are not alone. The track was an entry to the Living Freedom Songwriting Contest.

Room for Cielo’s “Sound of Freedom” is now available on Spotify and other digital music stores: bit.ly/SoundOfFreedomRFC 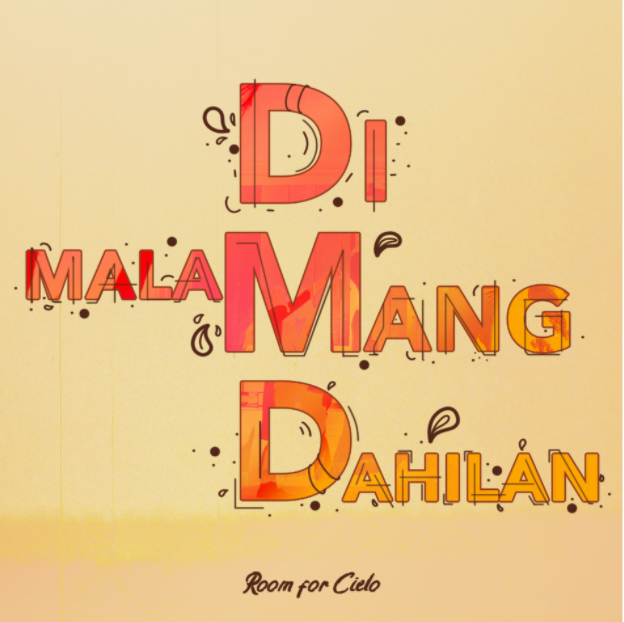 Meanwhile, “Di Malamang Dahilan” is inspired by a concept talked about in one of the episodes of “How I Met Your Mother” – that in a relationship, there is a reacher and a settler. A reacher is the “one-down” partner who is dating someone who is somewhat out of their league. The settler is the “one-up” partner who could do better, but is choosing not to. In this song, the guy is the “reacher.”

Room for Cielo’s “Di Malamang Dahilan” will be available on all digital stores this October 30. You can be pre-save and pre-add the track here: bit.ly/DiMalamangDahilanRFC 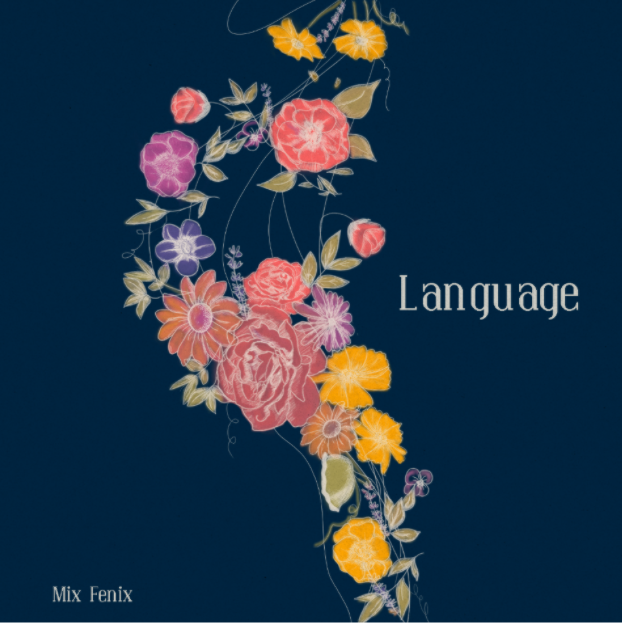 Singer-songwriter Mix Fenix comes out with a new track, “Language”, a song about a desperate partner in a one-sided relationship.

Mix Fenix (born Mikaela Isabelle Fenix) is a musician and a passionate advocate of culture and the arts. She began composing original music at 13 years old, and started posting videos on YouTube in 2010. She finally released her first EP “Mind Games” in 2014. This was followed by “Sunset” (EP) in 2018. Mix’s musical influences are Bamboo, Rico Blanco and UDD (“for my singing style”); Gorillaz, Incubus, and The Neighbourhood.

Follow Mix Fenix on Spotify to be notified of her upcoming release “Language”: bit.ly/MixFenixSpotify 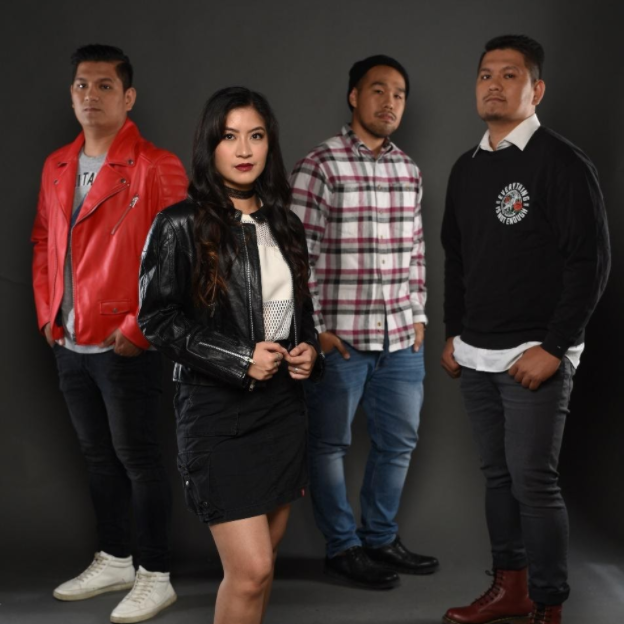 Four piece band Iktus is back with a new single entitled “Wala Na Ba?” It is a story of a person stuck in the past, still questioning what went wrong for the relationship to go sour. Despite everything, this person is still eager to fix the relationship.  “Wala Na Ba?” is written by guitarist Chuchin Mendoza, and produced and arranged by Andrew Panaligan (drummer).

Iktus, also composed of Andrei Panaligan (bass) and CJ Panaligan (vocals), is a winner of Sun Broadband Quest 2013. As a proud Christian band, the lyrical content of their music deals predominantly with the topics of love, hope and positivity.

Follow Iktus on Spotify to be notified of their upcoming release “Wala Na Ba?”: bit.ly/IktusSpotify 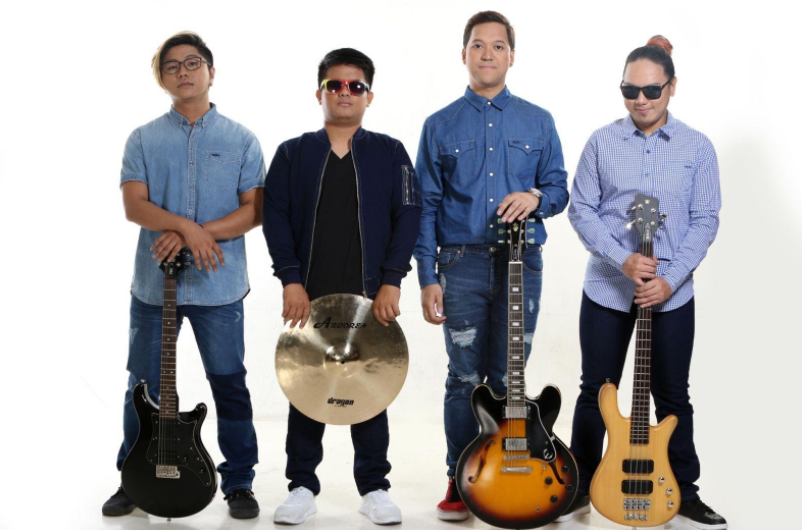 Pop band Eevee, who rose to the spotlight with their hit songs “Gusto Ko Lang ng Girlfriend” and “Sarap Maging Single”, returns with a brand new track called “Kargo”. It was inspired by the “end of the world” concept and with “Kargo” as a word in the song means “how you handle the baggage you carry in your life, your limits, uplifting, embracing and about how to carry on,” according to songwriter/ lead vocalist and guitarist Enzo Villegas.

Eevee, also comprised of Paolo Segura on lead guitar, Gianne Garcia on bass, and Patrick Anchinges on drums, are from Davao and emerged as the champion of the Nescafe 3 in 1 Soundskool Band Competition in 2009. The band is known for their songs that talk about love, friendship, and other real-life experiences.

Follow eevee on Spotify to be notified of their upcoming release “Kargo”: