Today sees the release of ZAYN’s new single and video “Better.” Co-written by ZAYN, “Better” is the first track from his forthcoming album, which is set to be his most personal project to date. With total creative reign on his third album, ZAYN is making the music he has always wanted to.

The “Better” video directed by Ryan Hope, who previously directed ZAYN’s “iT’s YoU,” is a captivating addition to ZAYN’s impressive video collection, which in total boasts over 3.5 billion views on YouTube.  ZAYN and Hope worked closely on the concept of the video, which features ZAYN being watched and monitored by unknown characters. 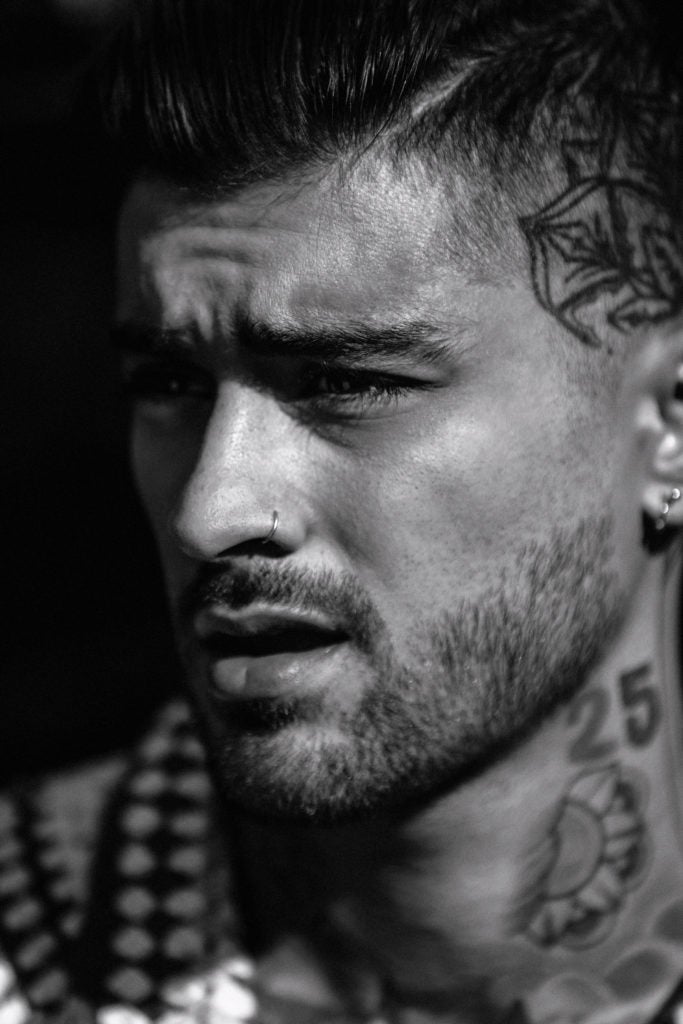 ZAYN’s debut album Mind of Mine saw him become the first male solo artist in the world to simultaneously chart at #1 on the UK and US album charts in the first week of release. The record was critically lauded upon release receiving widespread praise and adoration from fans. The album’s lead single “Pillowtalk” hit #1 in 68 countries around the world and was recently included in Billboard’s “Songs That Defined the Decade” list. His sophomore album Icarus Falls, which was released in 2018 and garnered over 5 billion worldwide streams across all platforms in its first 11 months of release. In addition to his album releases Mind of Mine and Icarus Falls, ZAYN has collaborated with a variety of artists including Taylor Swift on “I Don’t Wanna Live Forever” and Zhavia Ward on “A Whole New World,” from the live action version of Aladdin, which grossed over one billion dollars at the box office. He also leant his vocals on “Trampoline” with Shaed, which received an iHeart Music Award for “Best Remix.” Alongside building a reputation as a world class music artist, ZAYN has become one of music’s biggest fashion icons. He has graced the cover of every major magazine from Highsnobiety to Vogue. In addition to being named “Most Stylish Man” at the GQ Man of the Year awards, he also was awarded “New Artist of the Year” at the American Music Awards and “Top New Artist” at the Billboard Music Awards. ZAYN’s forthcoming album will be released via RCA Records.

Angelito self-titled album is a reflection self love, mental health, and HIV awareness