She’s Only Sixteen steps into a new direction with latest single, ‘Broken Glass’

She’s Only Sixteen navigates a pandemic-altered landscape with their brand-new single, “Broken Glass,” out on Friday, September 25, under Party Bear Records.

Marked with a distinctive change from their previous work so far, “Broken Glass” invokes dance music, electronic, funk, and pop influences ostensibly displayed on record: a dramatic—but progressive—shift from their predominantly band setup. With the current limitations imposed in their usual recording process, vocalist and lead guitarist Roberto Seña and drummer King Puentespina expanded the portability of their respective DJ-ing projects to a fully-realized next iteration of She’s Only Sixteen’s catalog, introducing new elements to their sound, such as synthesizers, sampling, and drum machines. 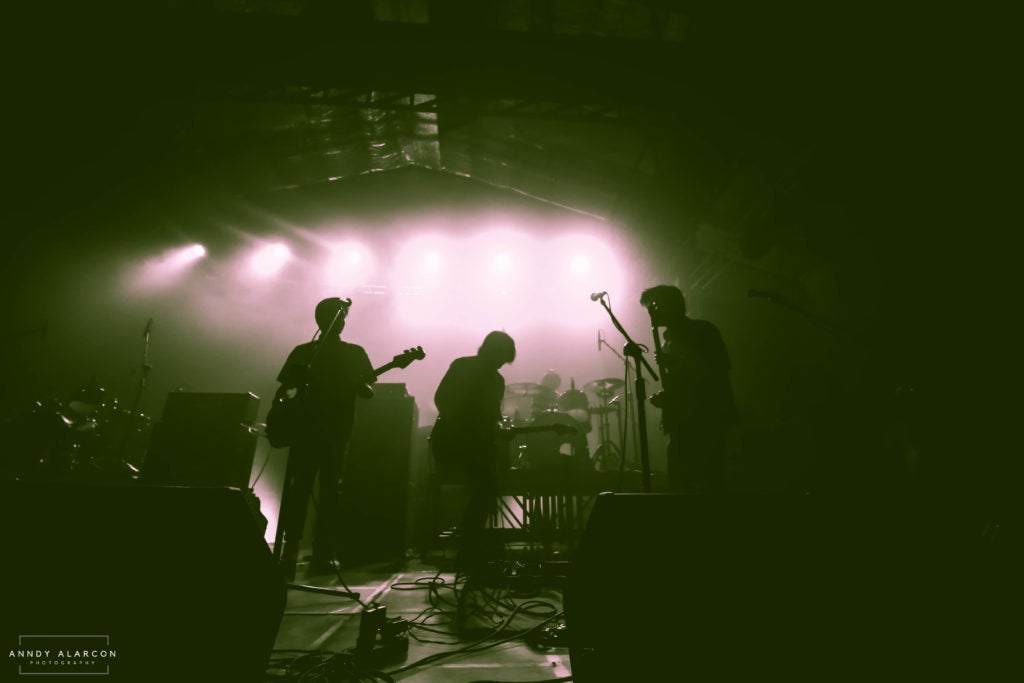 Resignation is palpable on “Broken Glass,” as the band grapples with an unforeseeable end while being compounded by survivalist instincts, their own and others’. The ripple effect being unintentionally becoming a harbor for other people’s misfortunes. But instead of sweeping guitar arrangements and wringing solos, in its place is a different form of release: a dance break—an activity (and experience) that’s simultaneously personal and communal. The result is or can be the same, but one you can be unmoored by not just letting go, but also letting it be.

The single is part of She’s Only Sixteen’s upcoming EP in November that also comes in the heels of the band’s 12th anniversary. “It’s a gateway to new sounds and textures… about musings and manifestations of feelings brought about by the pandemic,” says guitarist Andrew Panopio. “[The EP] utterly ignores the limitations of a four-piece band, especially in terms of playability during live… [it’s] a refreshing take on the band’s journey in exploring our sound while bringing in the audience that we’ve grown up with.” An accompanying music video will be released on the 28th.

Broken Glass
Party Bear Records
SHE’S ONLY SIXTEEN
She’s Only Sixteen steps into a new direction with latest single 'Broken Glass'
INQPOP! Stories we think you might also like: