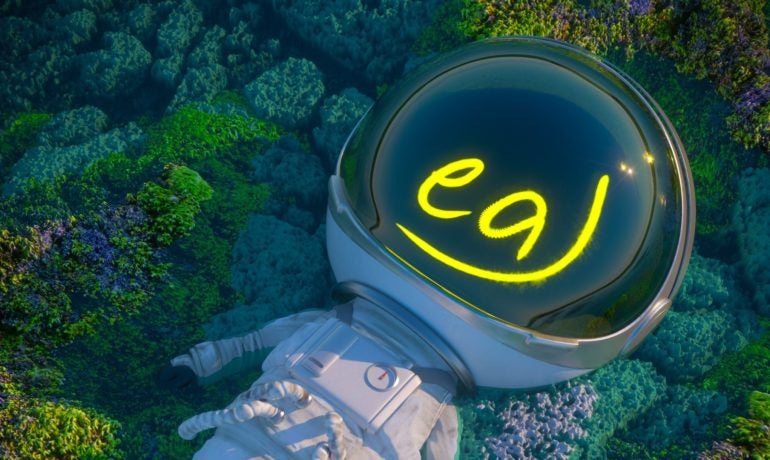 After a series of numerous unofficial singles, his first solo performance at Head in the Clouds, and his departure from JYP Entertainment, eaJ, also known as “Jae Park”, will be releasing his first official single, “Car Crash” very soon. This news comes after his move to the United States to have a fresh new start […] 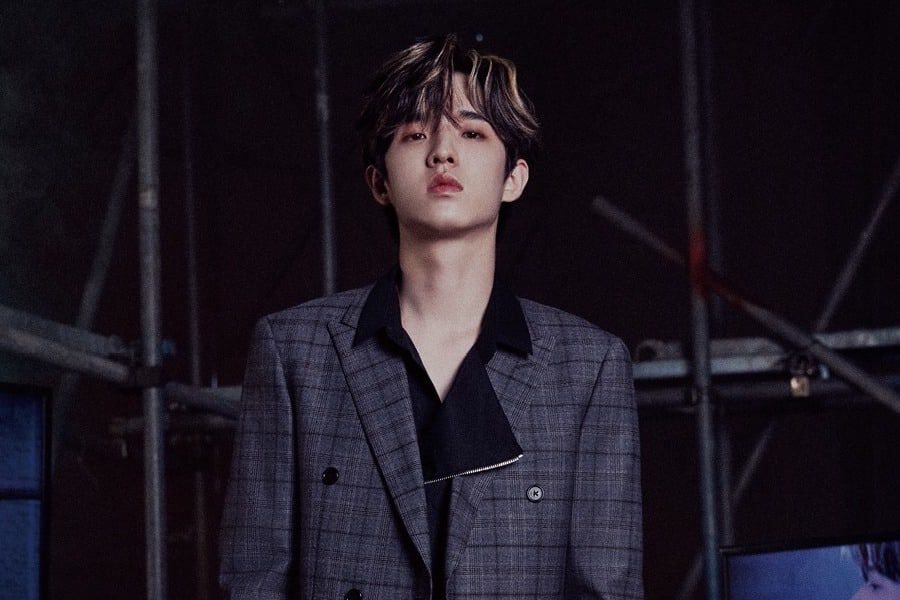 Jae seems to be catching more negative publicity after parting ways with his former agency JYP Entertainment. In a Twitch livestream on January 8, 2022, Jae commented on JAMIE’s image which left a bad taste on his fans’ tongue. The ’50 Proof’ singer said, “Now that I’m not in K-Pop anymore, I can say this. […] 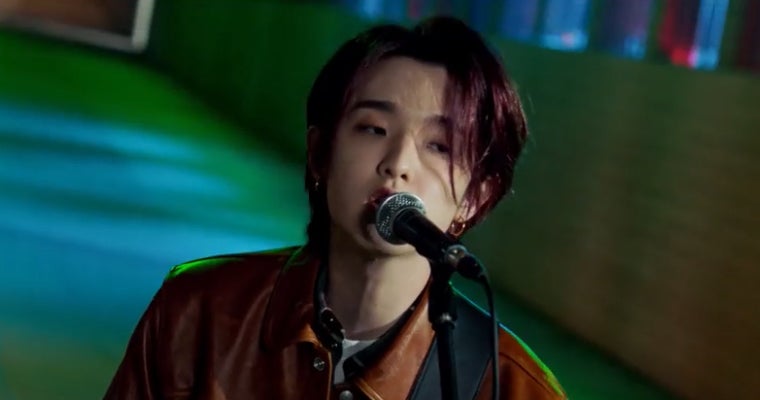 Vicious words really do hurt like a bullet. That’s why we should always choose our words with care. However, some people don’t even think before they say things about others—especially idols and celebrities.   DAY6’s guitarist, vocalist, and Twitter regular Jae went live on Instagram last October 6th and opened up about his feelings about […]