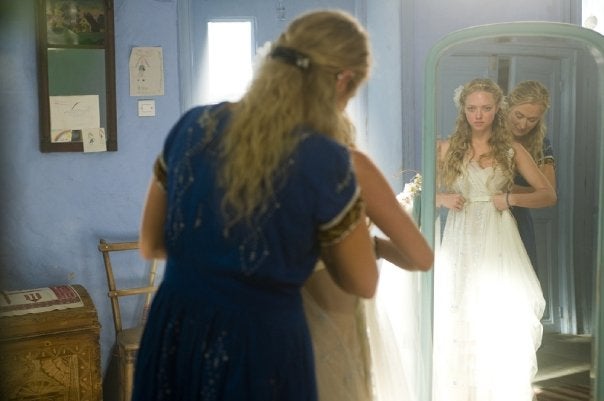 Mother-daughter movies you should watch this Mother’s Day

Nothing is quite as special nor as sweet as a mother’s relationship with her daughter. From the moment her mother is able to dress her up in doll-like dresses to buying her daughter her first piece of jewelry, the bond between these two family members is one that’s meant to be cherished and celebrated. And […] 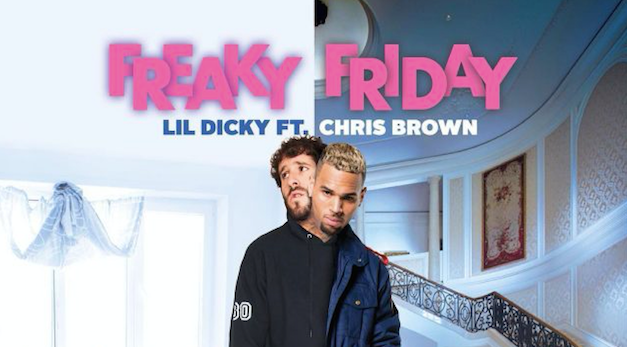