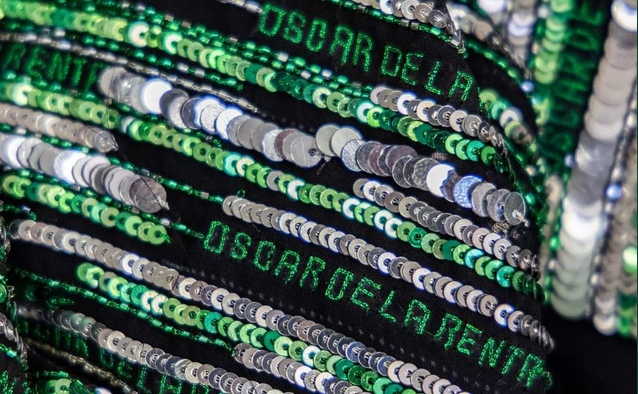 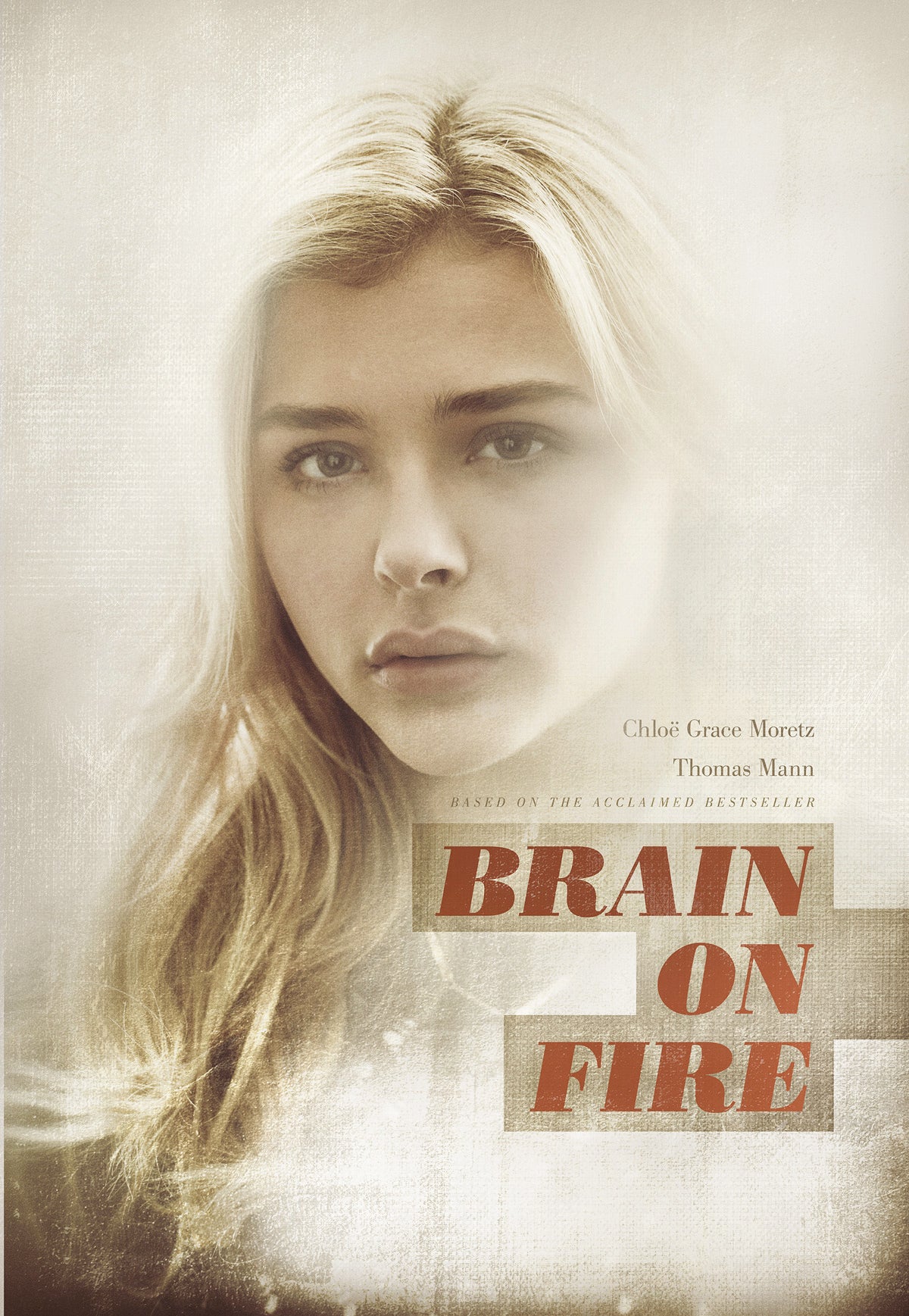 “Brain on Fire” is the astonishing true story of a young woman’s descent into madness in the face of a medical mystery starring Chloe Grace Moretz, Thomas Mann, Carrie-Anne Moss, Richard Armitage, Jenny Slate and Tyler Perry. Based on the award-winning memoir and a New York Times bestseller, “Brain of Fire” is directed by Gerard […]