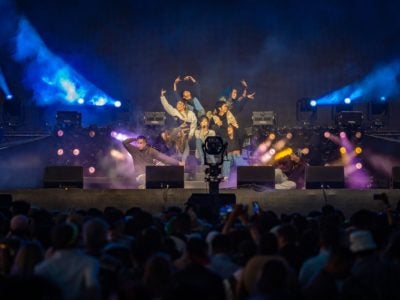 Did Kingdom Hearts music really make it into Coachella? You read that right; we have Kingdom Hearts representation at one of the biggest music festivals in the world. Japanese-American artist and J-pop legend Utada Hikaru took the stage at Coachella to perform classic Kingdom Hearts theme songs “Simple and Clean” and “Face My Fears.” Coachella […] 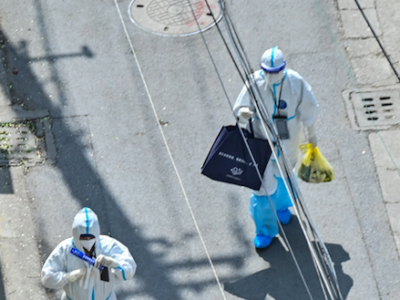 If shopping sprees in luxury boutiques may not be the top priority right now, some fashionistas have found a way to show off their status. 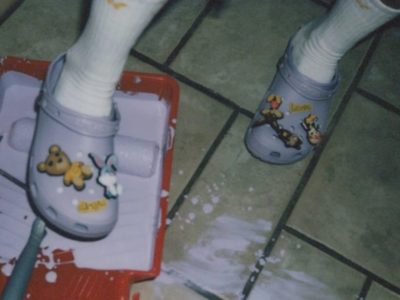 2022 marks the 20th anniversary of the infamous Crocs company. Yes, it has been 20 years of turning heads and 20 years of heated debates. So the big question remains: are Crocs ugly or what? Over the 20-year journey of Crocs, they have gone from disgustingly horrendous to normcore (and even high fashion) cult classics. […] 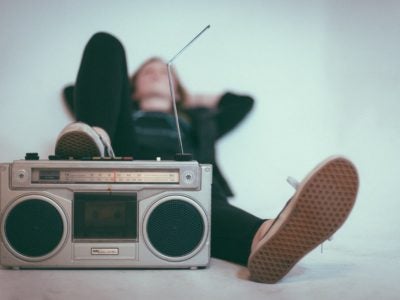 Despite not being fluent in Korean, Japanese, Spanish, French, or more than 1-2 languages, songs in foreign languages have been circulating around the world with thousands of people mumbling the lyrics and humming their tunes. The same can be said for English songs, while not everyone can understand the language, songs in English continue to […] 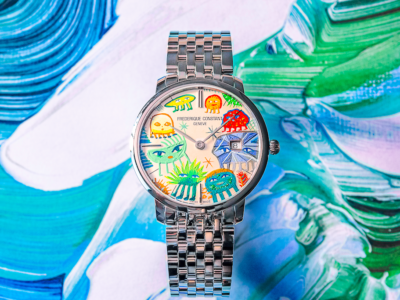 The past few years have seen watchmaking collabs across a whole spectrum of genres. From streetwear to survival gear to cartoon characters: more and more concepts are making their way into the watchmaking landscape. And now, Frederique Constant’s Passion Collection brings Philippine art into the world of luxury watches as well. Swiss brand Frederique Constant […] 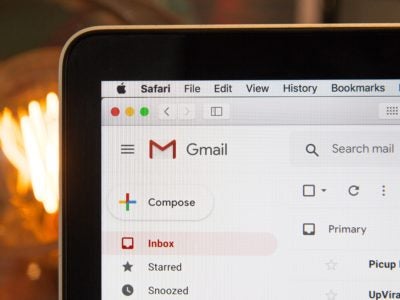 The Internet and the entirety of social media were abuzz with the recent news of NASA Climate Scientists staging protests around the world. The protest receiving most of the coverage by the media was done by Dr. Peter Kalmus, who was joined by other scientists by chaining themselves to the doors of a JPMorgan Chase […] 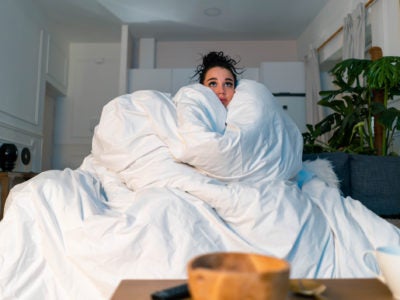 Could your day be summed up as a series of round trips between your bed and the snack drawer? Perhaps you have fallen into goblin mode. 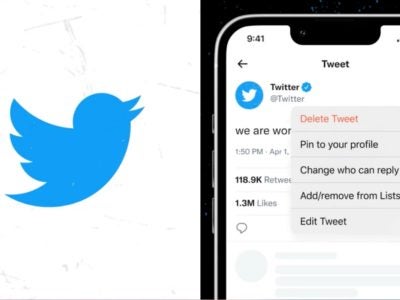 It’s time to fix those spelling mistakes because, finally, Twitter is working on an edit button—a feature that we’ve all been waiting for so many years! After teasing about an edit button on April Fool’s Day, the official account of Twitter Comms clarified that it wasn’t an April Fools’ joke and confirmed that they’ve been […] 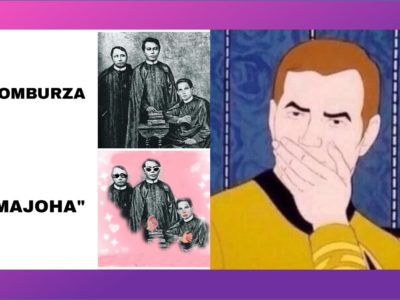