GRAMMY-nominated funk-jazz-soul-hip-hop-psychedelic-jam-experimental titans Lettuce have issued the eye-catching official video for the instrumental track “Silence Is Golden” off their new album ‘Resonate’. The colourful, animated storybook visual was created by the team at Black Balloon Media (My Chemical Romance, Bebe Rexha, Neil Young, Josh Groban): director Brad Strickman, producer Shane Strickman and illustrator Carolyn Arcabascio. Images from the video will be transformed into colouring book pages for fans to enjoy, with the first available to download via Lettuce’s socials.

“With this video, we want to take you on a visually stunning, colorful journey into a fantastic storybook-like world that invokes peace and inspires creativity,” shares guitarist Adam “Shmeeans” Smirnoff. “We want to make the connection resonate between ourselves, nature, and the spirit that binds us all together. Lett us present, ‘Silence is Golden.’” 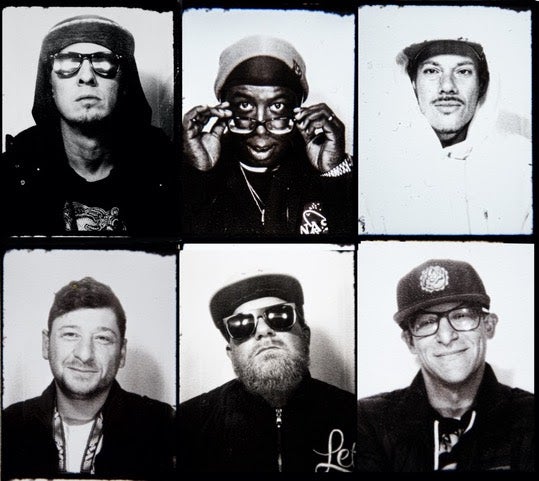 “Working on the art, it was amazing to me how Lettuce’s music already felt so visual,” adds the video’s illustrator Carolyn Arcabascio. “You can just imagine the colors as the song goes from dreamy and trance-like to energetic and explosive. A total dream project for an illustrator.” Brad Strickman, director, also shares, “We really enjoyed bringing this video to life for Lettuce and their management team. The song has such a great vibe and, right from the beginning, we loved their concept of nature and music connecting us all.”

“The connection of nature to music is essential to understand. The sound of the leaves swaying in the soft breeze along with the crickets and birds singing, can be very inspiring. This song represents a quiet place that resides in all of our minds that can bring peace to our souls. Lettuce meditate to the golden silence.” adds drummer Adam Deitch.

The album ‘Resonate’ was released earlier this year via Round Hill Records, and peaked at #1 on the iTunes Top Jazz Albums charts in multiple countries, debuted at #5 on Billboard’s Contemporary Jazz Albums Chart, and has accumulated nearly 4 million total streams. Physical CDs and vinyl are available globally to order and bundle packages are available at the official Lettuce webstore. The album is also available on all digital platforms here: orcd.co/resonate 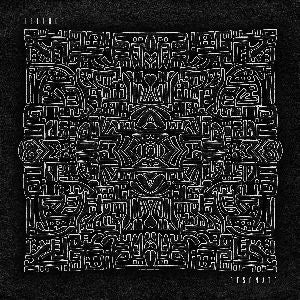 On ‘Resonate’, Lettuce continue to be celebrated boundary-pushing innovators nearly three decades into their lauded career, blurring the lines and smashing it up with jazz chords, psychedelic passages, big horns, strains of soul and go-go, hip-hop elements and a joyful, uplifting improvisational sound all their own. They also found inspiration from many of their idols, such as James Brown and Earth, Wind & Fire, for the new music. ‘Resonate’ was helmed by esteemed producer and engineer Russ Elevado [D’Angelo, The Roots, Erykah Badu] and written and recorded during the same Colorado Sound Studio sessions for ‘Elevate’.

The group’s ever-changing and all-inclusive musical palette is often praised for the way it blurs lines and smashes together genres into exciting and compelling art – drawing acclaim from everyone from NPR, New York Times, Consequence of Sound and Billboard to BrooklynVegan, Earmilk, HipHopDX and Relix.

Lettuce
Lettuce drop animated storybook Music Video for 'Silence Is Golden'
Silence in Golden
INQPOP! Stories we think you might also like: