Stripping everything down to essentials while exploring a more sonically adventurous approach to musicality, Estepa deflates any kind of conceit for a song that touches on hindsight and self-reflection. He strives to keep his narrative distinctly more intimate and closer to home without sounding contrived at all. 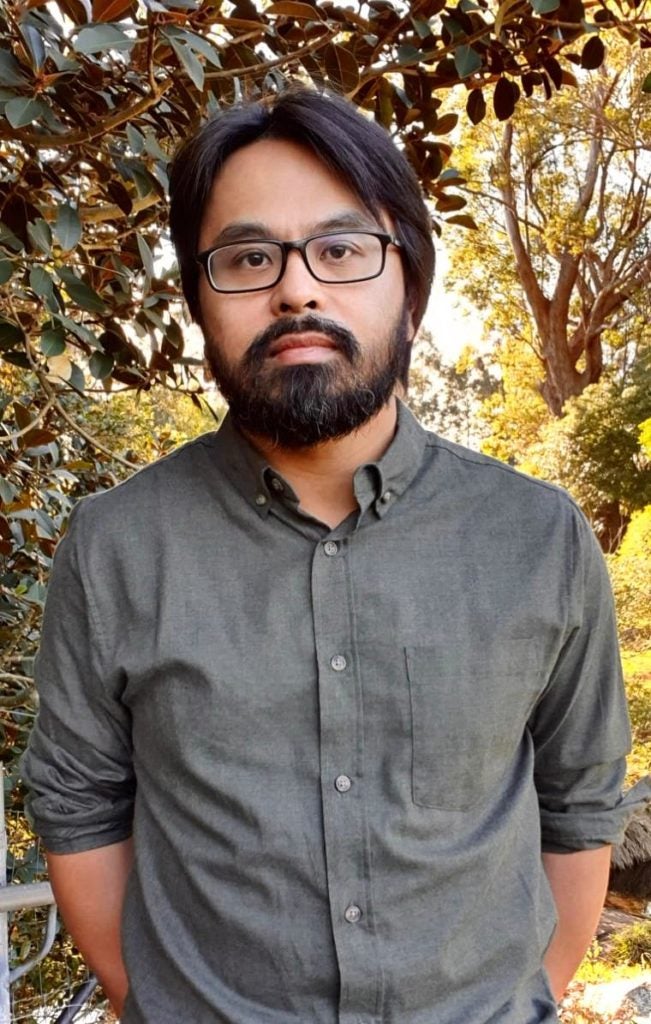 “Lyrically this song touches on how quickly life can change both for the good and the bad,” the folk rock artist explains. “But just as importantly is how we react to it. There’s never gonna be a perfect response to life’s curve balls but we just deal with it the best we can.”

Having been inspired by phrases and passages that he encountered or read on a daily basis, Bryan Estepa remembers being instantly drawn seeing the sign “Admit Now, Pay Later.” He particularly likes the incongruity in its meaning: the idea of diving into the deep end, of being courageous and dealing with what may come from it later on. He shares, “It was also one of the few songs that was born during the heaviest period of the COVID lockdowns here in Sydney and I had a really unexpected creative burst. When that happens, I try to ride the wave as long as I can.” 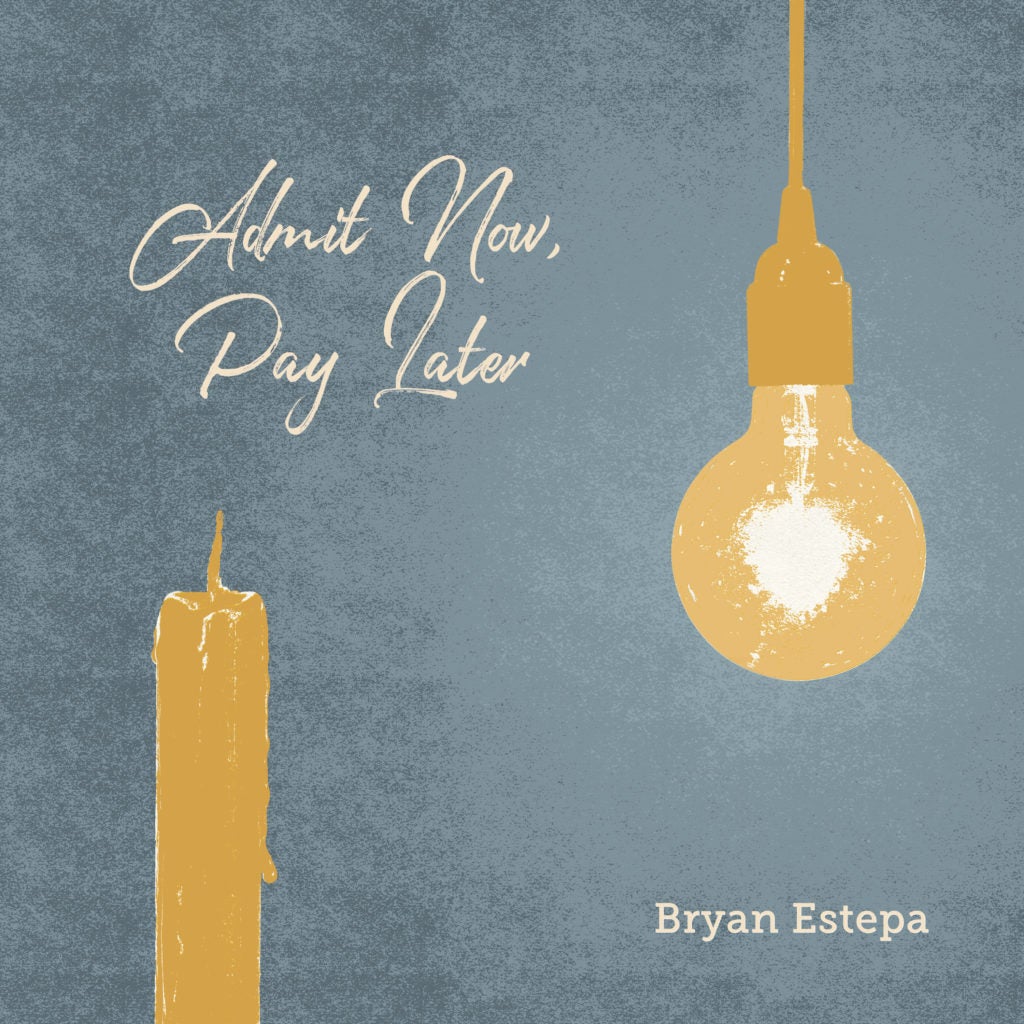 Driven by intricately playful instrumentation and wistful alt-country melodies, “Admit Now, Pay Later” feels more like an extension of Bryan Estepa’s remarkable consistency as a songwriter and musician. With guidance from multiple ARIA and APRA-award winning producer, Josh Pyke, Estepa’s new track blends tenderness with immaculate precision, revealing its charm even the first time you listen to it. He reveals, “The final version is a lot more layered than my original idea but that’s the beauty of music and the way it can evolve in beautiful and unexpected ways.”

“Admit Now, Pay Later” is out now on all digital and streaming platforms worldwide via Lilystars Records. 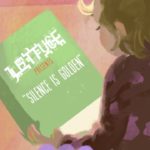 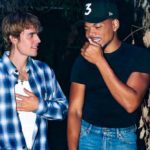