With passionate vocals and a dark, club-like dance vibe, LA Santos’ new single Hibang is practically destined to become a fixture on homemade TikTok videos during the quarantine period.

Having performed with the likes of Air Supply and Patti Austin, as well as OPM legends Claire de la Fuente and Imelda Papin, LA – full name Lnard Antonio Brioso-Santos – knew from an early age that he wanted to pursue a career in music. Staying true to his ambitions, he learned how to play the guitar and piano, and completed a degree in Music Production at the De La Salle University-College of St. Benilde. 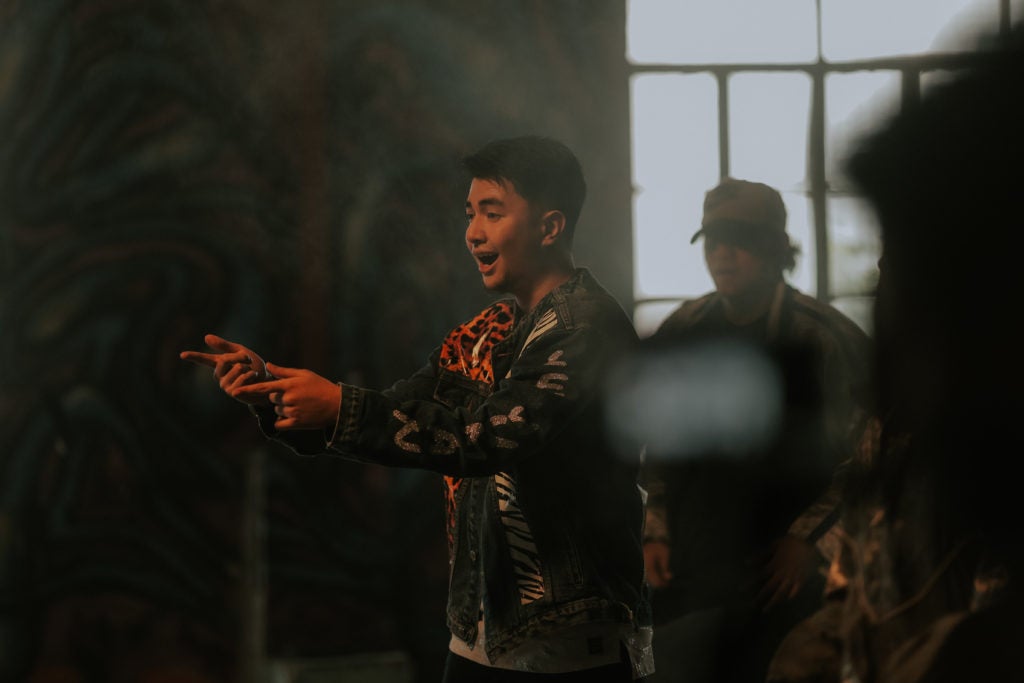 A huge fan of Michael Jackson and Bruno Mars, LA learnt to dance like his idols – a feat that came easy to him as he’d already developed considerable athleticism and agility as a varsity basketball player in high school.

LA officially began his music career in 2016, penning his own songs and even releasing a full album before he even came of age. Now 19 years old, and with a hit record already under his belt in Tinamaan, LA has finally arrived, and is looking to make waves in the Philippine music industry.

LA new single Hibang boasts his signature soulful, raspy vocals alongside professional production values that are reminiscent of big-name K-Pop acts such as BTS and EXO. LA envisions the song’s retro, R&B-like vibe to resonate with the TikTok crowd. LA says of the song: “it’s like the feeling of dancing in the club and feeling like you have your own world.” He adds: “I really miss just chillin’ and hanging out with friends. So I think Hibang can also help people reminisce fondly about the good times.”

Produced by 7K Sounds, LA Santos’ Hibang is now available for streaming on Spotify, Apple Music, YouTube and other digital platforms. The song’s accompanying music video, with its dark, smoky, club-like vibe, has set off the Hibang Dance Challenge contest in earnest.

7K Records is a fresh, upstart new record label that looks to take the OPM industry by storm. Headed by director Alco Guerrero and veteran musician Romel “Sancho” Sanchez, the label is looking to launch more exciting new music in the coming months.

Carats are having a meltdown, the cause: SEVENTEEN’s teaser photos