While the Internet has had its fair share of debates, one thing that most people can agree on is their mutual love for bubble tea. So when Taiwan, home of the bubble tea, announced a passport design contest, Taiwan’s citizens grabbed the chance to make something they could identify with.

An entry with a cute illustration of a bird with bubble tea on its head went viral on Twitter recently. As expected, the Internet was rooting for it to win. 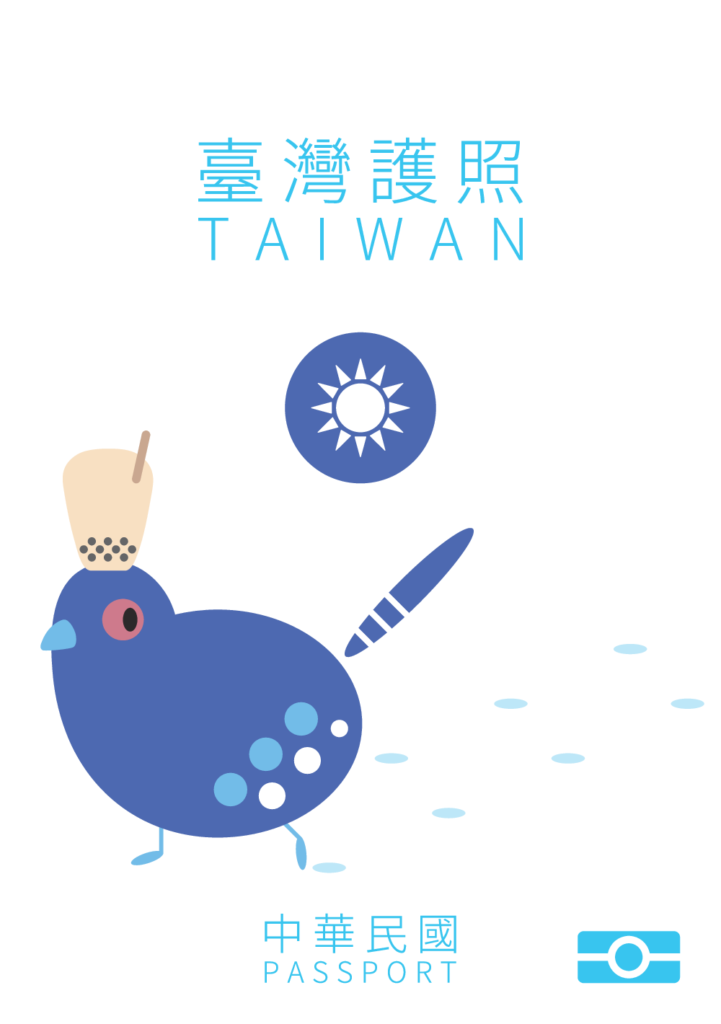 In Taiwan’s effort to set itself apart from the title “Republic of China,” the island’s parliament body recently passed a resolution calling for a passport design that would highlight Taiwan’s unique characteristics.

Organized by Taiwan’s New Power Party, the competition was divided into two categories: the International Standards Category and the Creative Category. Citizens were encouraged to showcase their creativity while illustrating some of Taiwan’s geographical and ecological features, or even food culture. The entries were put up for public voting. 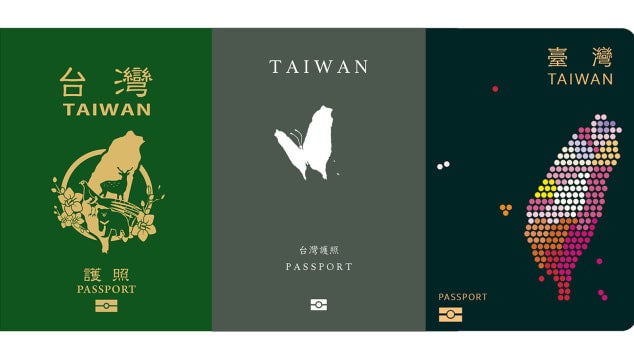 The first to third place winners of the International Standards Category. Via New Power Party

While these minimal designs are definitely aesthetically pleasing, what caught the attention of people online were the designs submitted under the Creative Category.

Taiwan is working on a new passport design and one of the possibilities is bubble tea on a bird’s head.

Please let it be bubble tea on a bird’s head. pic.twitter.com/3n8FF6UW4O

The entries recently trended on Twitter as people were excited about the possibility of the design being a bird with bubble tea on its head. A tweet under the thread explains the significance of the design to Taiwan’s culture.

Just to explain a little. The bird holding the boba tea is the Mikado pheasant. It’s often viewed as an official bird because its native to the island AND it’s the flag’s colors.

Boba tea was invented in Taiwan in 80s. Its popularity across Asia often obscures that fact. pic.twitter.com/RAPbdIdI71

The little bird may have stolen the internet’s hearts, but it did not end up being among the top three in its category. The winning design features plum blossoms. 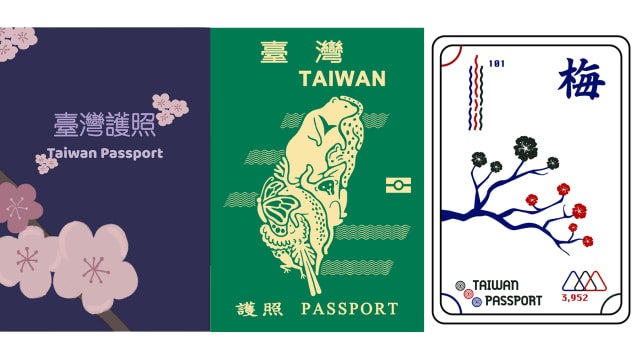 The top three passports in the Creative Category. Via New Power Party

Although the results aren’t binding, the contest brought out the best in Taiwan’s citizens by cultivating an appreciation for its culture and the arts. The actual design of the island’s new passport, which is set to apply starting January 2021, emphasizes “Taiwan” in English.

The design of the new Taiwan passport, due to apply from Jan 2021, is out. Sadly it does not feature any birds with bubble tea on their heads but does significantly enlarged the word “Taiwan” in English and relegate “Republic of China” to small text enclosing the national emblem. pic.twitter.com/iBLoQewxAP