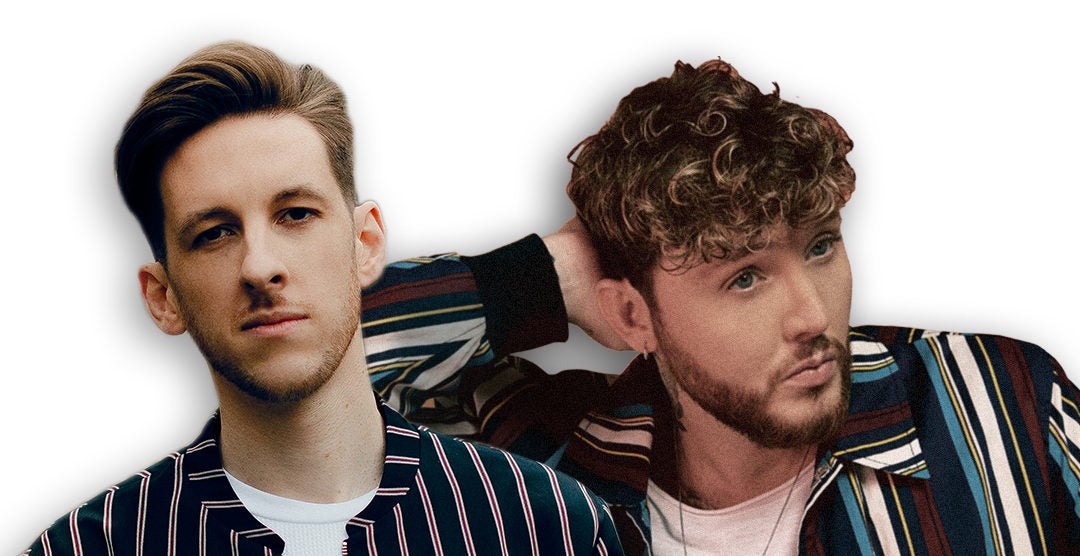 On ‘Lasting Lover’ and collaborating with James, Sigala explains; “This song was actually written by Lewis Capaldi, and so I first heard it as an acoustic track. From there, it has been a very fun journey to take it to where it is now. I have wanted to work with James Arthur for ages, as I love his voice, but because the song came together during lockdown, I wasn’t actually able to meet James in person, so we worked across Zoom for a long time and finally met on the set for the music video – luckily we got on just as well in real life! You may also be able to tell, I am a massive MGMT fan, so it’s been really cool to be able to blend everything together, and I hope everyone enjoys the result.”

“I really enjoyed working with Sigala on this absolute banger, he’s a real G” James says. “We ended up pulling this track together in lockdown and working remotely. I’ve been a fan of his for some time, so it was great to finally meet him on the set of the video. It’s a bit of a change of direction for me, but you might be seeing a couple more interesting turns in the future. Hope everyone likes it! Stay safe”. 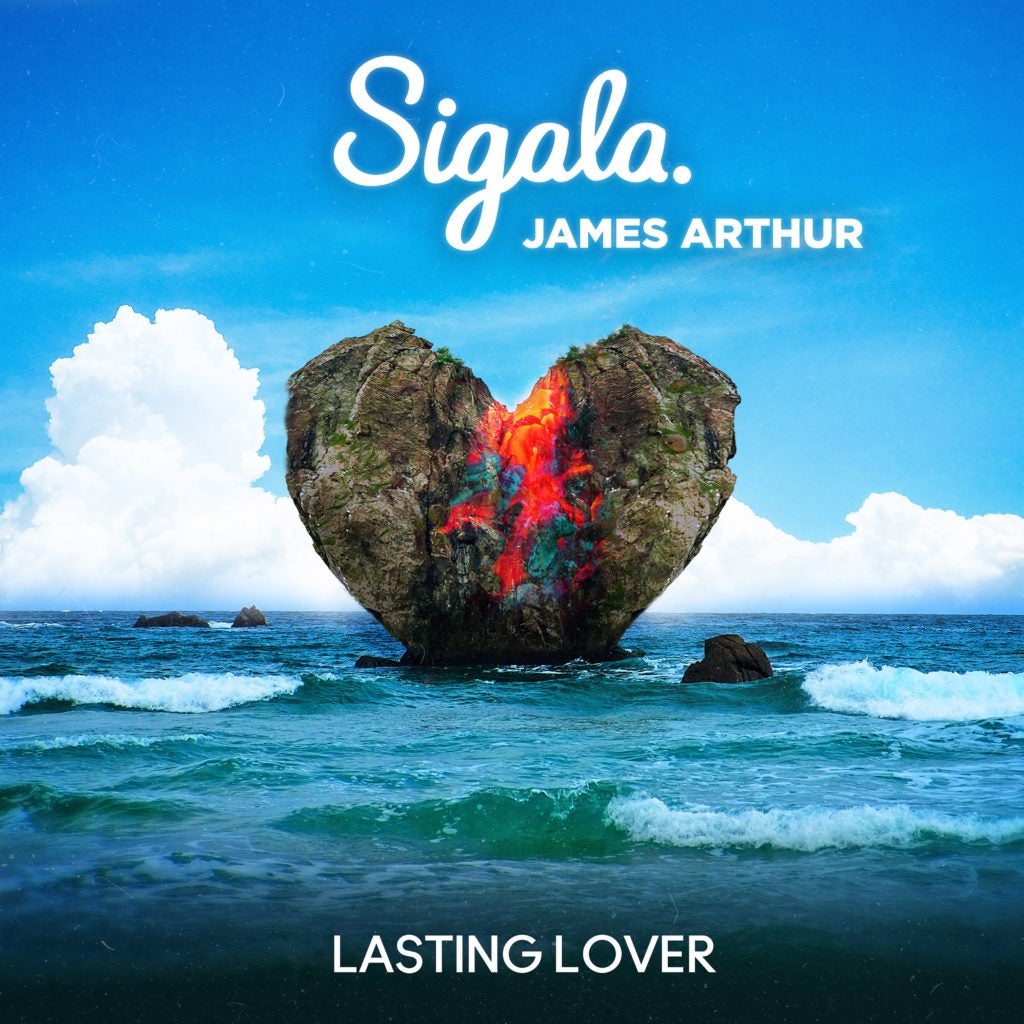 Multi-platinum singer-songwriter James Arthur has sold over 30 million records worldwide. Last year he was awarded a disc for reaching a billion streams on Spotify with his No.1 global hit ‘Say You Won’t Let Go’, an amazing feat when you consider only 99 records have achieved a billion streams on Spotify in history. James has released three hugely successful albums ‘James Arthur’ (No.2), ‘Back From The Edge’ (No.1) and last year’s ‘YOU’ (No.2), alongside nine solo UK Top 40 singles, including two No.1 smash hits. To encourage people to stay home and stay safe during this global health crisis, James recently launched his ‘Safe Inside’ campaign which included specially recorded music and new videos, with all profits from James and his record label being donated directly to NHS Charities Together and SANE.

‘Lasting Lover’ follows an incredible string of single releases from Sigala, including the hit single ‘Wish You Well,’ Sigala’s seventh Top 10 single and ninth global gold single and ‘We Got Love’, which featured Ella Henderson. Sigala is also still climbing the charts with ‘Heaven On my Mind’ – another collaborative Top 20 summer smash with the UK’s Becky Hill.

‘Lasting Lover’ marks the start of an exciting new chapter for Sigala, who is currently crafting his sophomore album – the follow-up to 2018’s ‘Brighter Days’. The debut record featured ‘Lullaby,’ and the number one single ‘Easy Love,’. Brighter Days is already a BRIT Certified Breakthrough album, officially silver status selling over 136k in the UK alone and was the highest charting dance debut album of 2018. 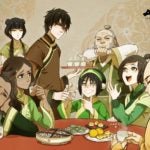 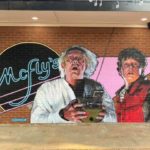