Warner Music Philippines (WMP), the domestic arm of award-winning record label Warner Music Group, bagged numerous awards including Album of the Year and Record of the Year at the recently concluded 33rd Awit Awards held online. With the whole country on lockdown, the awards show canceled this year’s live ceremony, and announced the winners on their official Facebook page and YouTube channel last August 29.

Several WMP talents emerged victorious, with IV of Spades, who recently announced their hiatus, taking home the major prizes for Album of the Year for CLAPCLAPCLAP, and Record of the Year for the album’s carrier single, “Bawat Kaluluwa”. Our label’s big wins are: 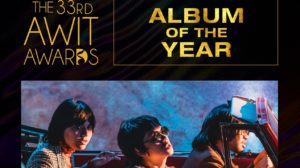 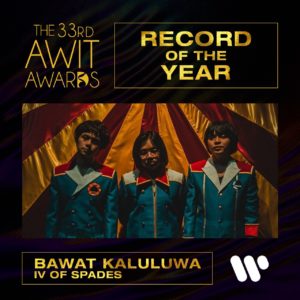 WMP artists Keiko Necesario and Zild Benitez also performed during the awarding ceremony along with some of the country’s most popular acts. 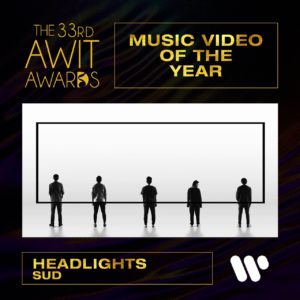 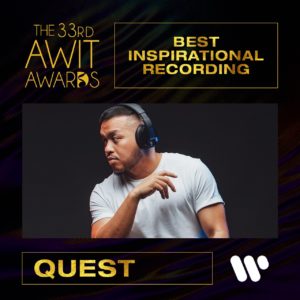 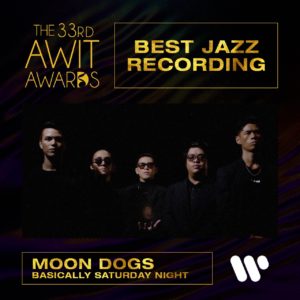 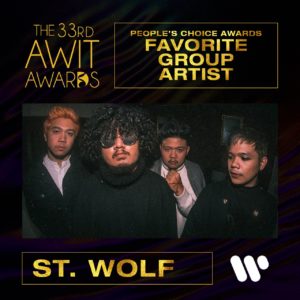 During the past years, WMP has consistently dominated the airwaves with its formidable roster and strategic song and album releases. Its artists have maintained a steady presence on top music charts and featured playlists on Youtube and Spotify. More releases from WMP artists are slated until the end of the year, so that’s something music fans can look out for. For new songs and artist updates, follow Warner Music Philippines on Facebook, Twitter, and Instagram.