88rising teams up with Danny Ocean for ‘Midsummer Madness 20’

Helmed by Joji, Rich Brian, Higher Brothers and AUGUST 08, “Midsummer Madness 20” taps Latin and Reggaeton singer-songwriter and producer Danny Ocean for the globe-spanning collaboration that defies convention. An eminently danceable record, “Midsummer Madness 20” sees the song’s original production infused with a fresh reggaeton bounce courtesy of Danny Ocean, with the Venezuelan crooner adding his own English and Spanish vocals that seamlessly transition into new verses from Rich Brian and AUGUST 08, all the while preserving KnowKnow of Higher Brother’s Chinese melodies, and adding renewed meaning to Joji’s catchy refrain: “Fuck the Rules”. 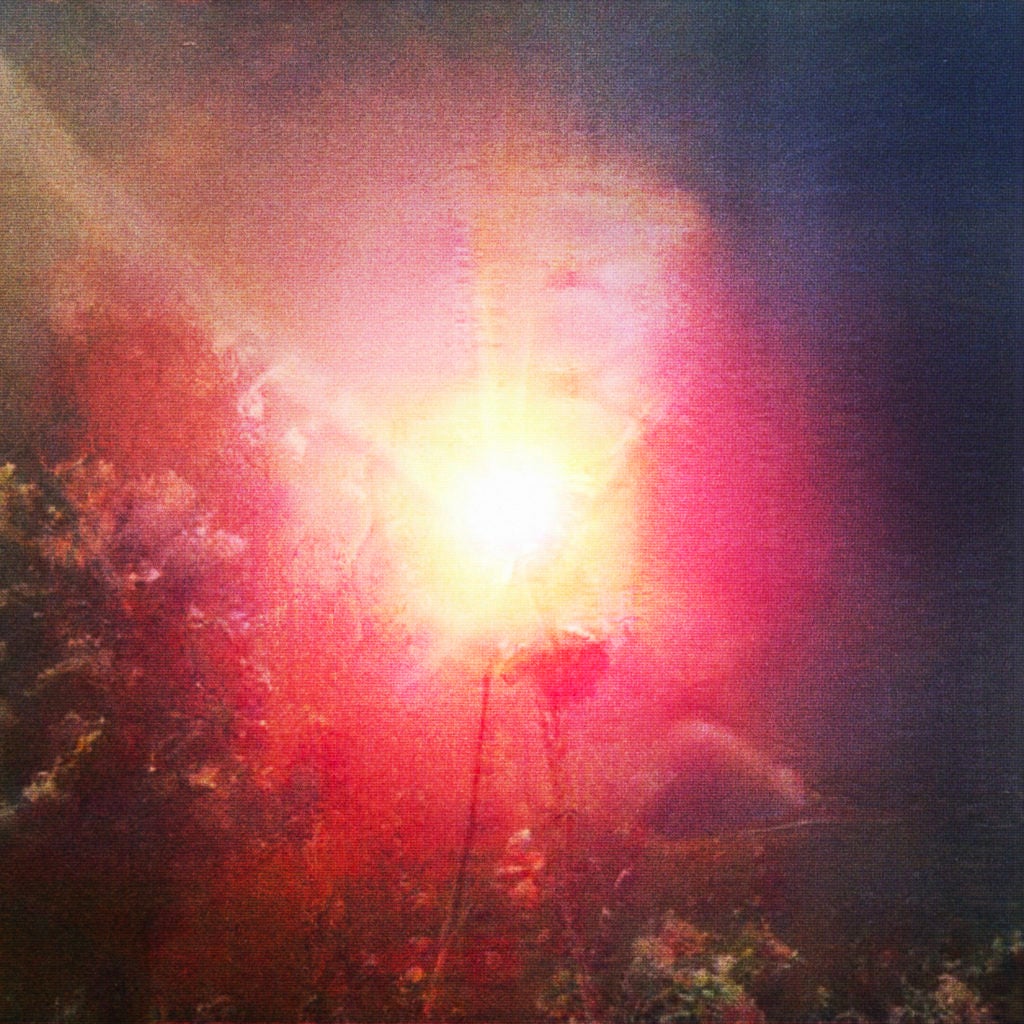 “This was exciting for me to do because it sounds like an entirely new song and I got to show off my sick singing and skills and my Spanish,” said Rich Brian about “Midsummer Madness 20”.

Speaking on the single, Danny Ocean explains, “From the first moment, I got caught by the minimalist melody and the lyrics of the chorus. I thought it was forthright and risky. I found it interesting to see how it sounded with a reggaeton beat and a Caribbean flow.”

Since its June 2018 release, the original “Midsummer Madness” has amassed over 420M+ streams to date, reaching #1 on Spotify’s US & Global Viral 50 charts, and earning 88rising its first RIAA-Gold certification as a collective.

12stone music
88rising
88rising teams up with Danny Ocean for ‘Midsummer Madness 20’
Danny Ocean
INQPOP! Stories we think you might also like: