K-drama fans are not too happy with the latest series to come out of SBS.

The newly aired k-drama, Backstreet Rookie, has been getting heavy criticisms since it aired its first episode last June 19 for having sexual innuendos not suited for public viewing.

The series is actually based on the adult webtoon Convenience Store Saet Byul, but prior to airing, the producers promised a hilarious family rom-com instead. 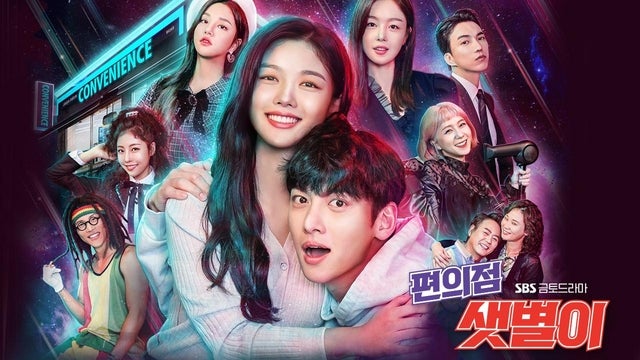 Well, the first few episodes have aired and a lot of eyebrows still raised.

The story revolves around a young female part-timer, played by Kim Yoo Jung, trying to make a move on her convenience store manager, played by Ji Chang Wook.

Scenes like Chang Wook accidentally walking in on a prostitution transaction and Yoo Jung (a minor) asking a stranger to buy her cigarettes are leaving a bad taste in the mouth of many viewers.

It also doesn’t help that Yoo Jung is always wearing way-too-short skirts while the scenes make use of low camera angles.

Despite the negative comments, the series enjoyed a 4.6 and 8.3 percent viewership in its latest episode yesterday, June 27—a new record for the romantic comedy in the four episodes that it has already aired.