If you like American pop culture, you certainly know his work, even if you don’t know his name: graphic designer Milton Glaser, known for his wildly popular “I (Heart) NY” logo, died Friday on his 91st birthday.

His death in Manhattan was confirmed by his wife, Shirley Glaser, who said he had suffered a stroke and renal failure, The New York Times reported.

Glaser, born in the Bronx to Hungarian immigrant parents, was known for a joyous and retro style that helped him shape the visual identity of American popular culture, particularly in the 1960s and 1970s.

He was also co-founder, with Clay Felker, of New York magazine, where he served as president and design director until 1977.

Glaser designed the “I (Heart) NY” logo, with its red heart on a white background, for a 1977 campaign promoting the state as a tourism destination. It remains omnipresent in tourist gift shops, known to every visitor to the United States financial capital.

But Glaser also captured the spirit of the time with his promotional poster for a 1967 album of Bob Dylan’s greatest hits that depicted the singer in profile, his face in dark shadows but with a wildly colorful, psychedelic mane of hair. 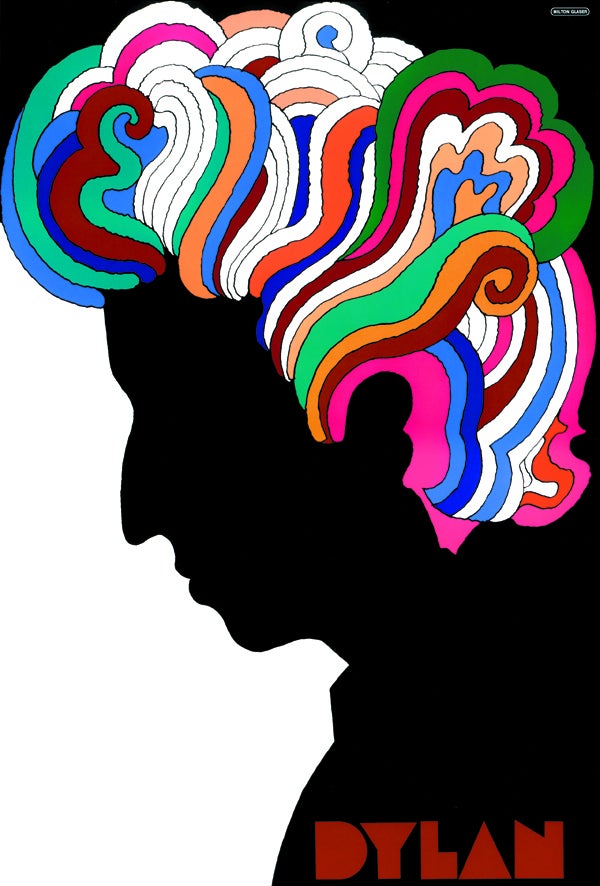 Glaser, long considered the dean of American graphic designers, also reimagined the logo for DC Comics as well as the logo of Brooklyn Brewery, now popular with hipsters worldwide. 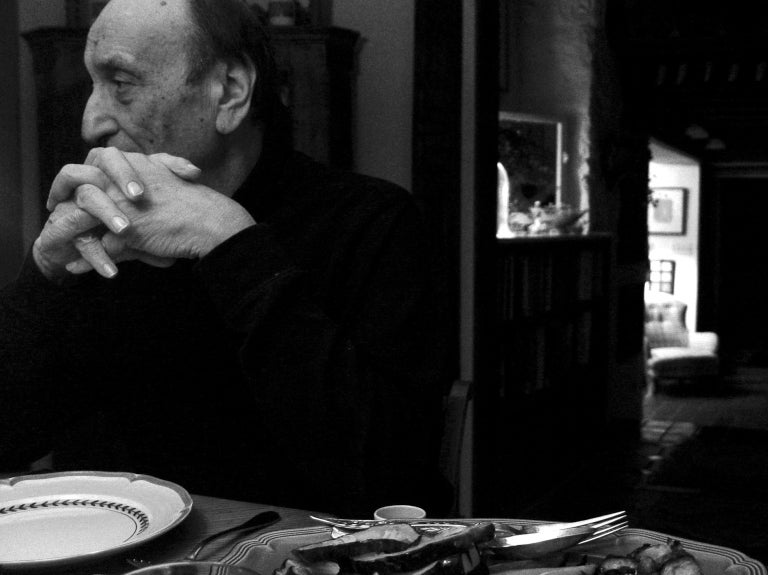 “What Milton Glaser gave to New York will long survive him,” the state’s governor Andrew Cuomo said on Twitter.

What Milton Glaser gave to New York will long survive him.

I❤️New York was the perfect logo at the time he created it and remains so today.

We lost a brilliant designer and a great New Yorker.https://t.co/LNRPNcHzou

“I (Heart) New York was the perfect logo at the time he created it and remains so today,” Cuomo stressed. “We lost a brilliant designer and a great New Yorker.” JB