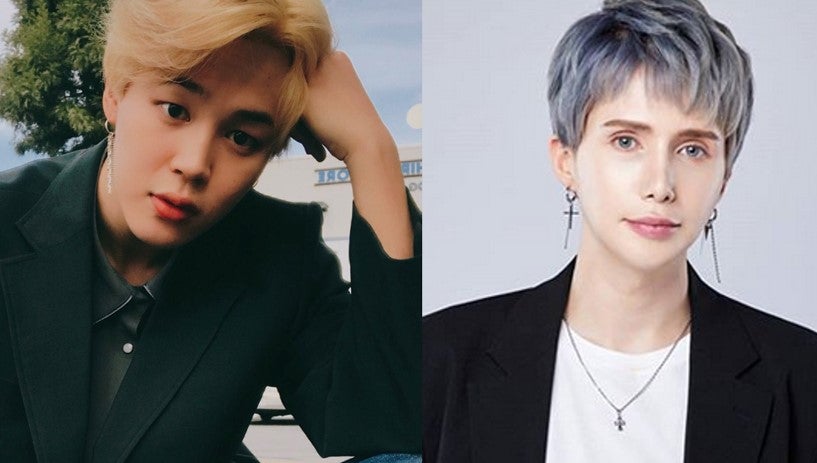 If you’re an Army, chances are you’re well aware of the guy who’s spent a fortune to look like a Korean Pop Star. Yes, we’re talking about Oli London.

London first went viral in 2018 after appearing on the British TV Program ‘Hooked on the Look’ where he revealed he’s already spent more than $100,000 U.S. dollars on plastic surgery to look like his favorite K-pop idol, Jimin, from the world’s biggest boyband BTS.

The 30-year-old Jimin superfan has undergone over a dozen surgical procedures since 2013, and he’s always had things done in South Korea.

But his cosmetics adventures aren’t the only antics he’s known for. Back in January of this year, London got married to a cardboard cutout of Jimin in a ceremony held in Las Vegas and attended by some of his closest friends.

For these reasons and some, like his lavish spending on K-pop-inspired wardrobe, London became quite a controversial figure in the realm of K-pop fandom. It wouldn’t even be an exaggeration to say that many fans of the record-breaking Kpop group where Jimin belongs dissent his ways of admiring his idols.

But one unpopular opinion begs to disagree.

In a post shared on Quora, which already has 8,000+ views and 300+ upvotes, fellow BTS fan Aubrey Saccio bared her honest thoughts on the internet personality.

“Because this is controversial and I don’t want hate, I’m gonna ask you please don’t comment unless you’ve read the whole answer and heard all of my points.” Saccio wrote. She went on to say “Alrighty. Here’s a very unpopular opinion: Oli London is a good guy.”

Although Saccio agrees London is an obsessive BTS fan, she argues he can’t be called a “sasaeng” as some accuse him to be because he’s never done anything that could make him one. “Sasaeng” is the Korean term for a stalker that invades the privacy of a public figure.

“He’s not one of the fans who’s gotten Jimin’s phone number and tried to hunt him down. He hasn’t ever tried to grab Jimin or any of the other BTS members, because he’s never met them. He’s tried to meet them by going to locations they like. He didn’t do anything else to ensure that they met, he just went to some locations and hoped that he might see them. And he didn’t. Big deal. So many BTS fans have tried that.” – Aubrey Saccio

The act of changing one’s physical appearance to mimic your idol’s look is indeed on the extreme side, but Saccio points out this doesn’t really affect anyone but London himself.

London has also expressed in different interviews that getting plastic surgery has helped him feel much better about himself.

“He’s said before that he thinks that Jimin is the closest a human can be to ‘perfection,’ and he was so insecure in his own body that he wanted to be someone else. Imagine that. Imagine looking in the mirror and hating what you see so badly that you feel the need to repeatedly get surgeries until you’ve achieved “perfection.” And then having people tell you that you’re ugly and creepy. Anyone who’s ever thought they were ugly can probably agree that the last thing they would want is people telling them that they’re ugly. Now imaging millions of people telling you that, telling you that you’re ugly and disgusting, before they even know the first thing about you. It’s literally just bullying guys.” – Aubrey Saccio

Many accuse London of being islamophobic and racist, too.

The islamophobic claim is not unfounded as the guy did make an offensive comment about burka in a tweet he posted as reply to a Twitter user in 2019. But we could also note that he greeted his Muslim friends and fans through an Instagram Story during the celebration of Eid Mubarak this year.

Saccio also highlighted that London has been actively using his platform to raise awareness and show support for the Black Lives Matter movement and the LGBTQ pride.

At the end of her post, Saccio reiterated her stand: “And just so you know, I’m not claiming that he’s a saint, or that he’s perfect. He’s done his fair share of things I don’t like, or things that just cross the line. Marrying a cardboard cutout of Jimin? That’s a bit superfluous. Filling your bathtub with noodles, bathing in it, and then allegedly eating them all? That’s f*cking disgusting. Claiming to be Korean? Well, he’s not, race isn’t a social construct, it’s genetics, so that’s just not true.

But that doesn’t mean he’s a bad person.”

More than anything, we salute Saccio for sharing her thoughts despite the possibility of getting massive hate for it. In this day and age when negativity spreads faster than the speed of light, it is endearing to see someone stand up for something.

We agree that as long as you’re not harming anyone, you can live your life the way you want, just don’t forget that it’s also our duty to remain responsible and to respect boundaries. 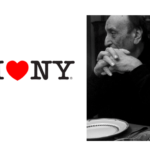 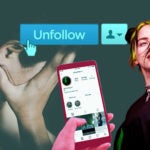