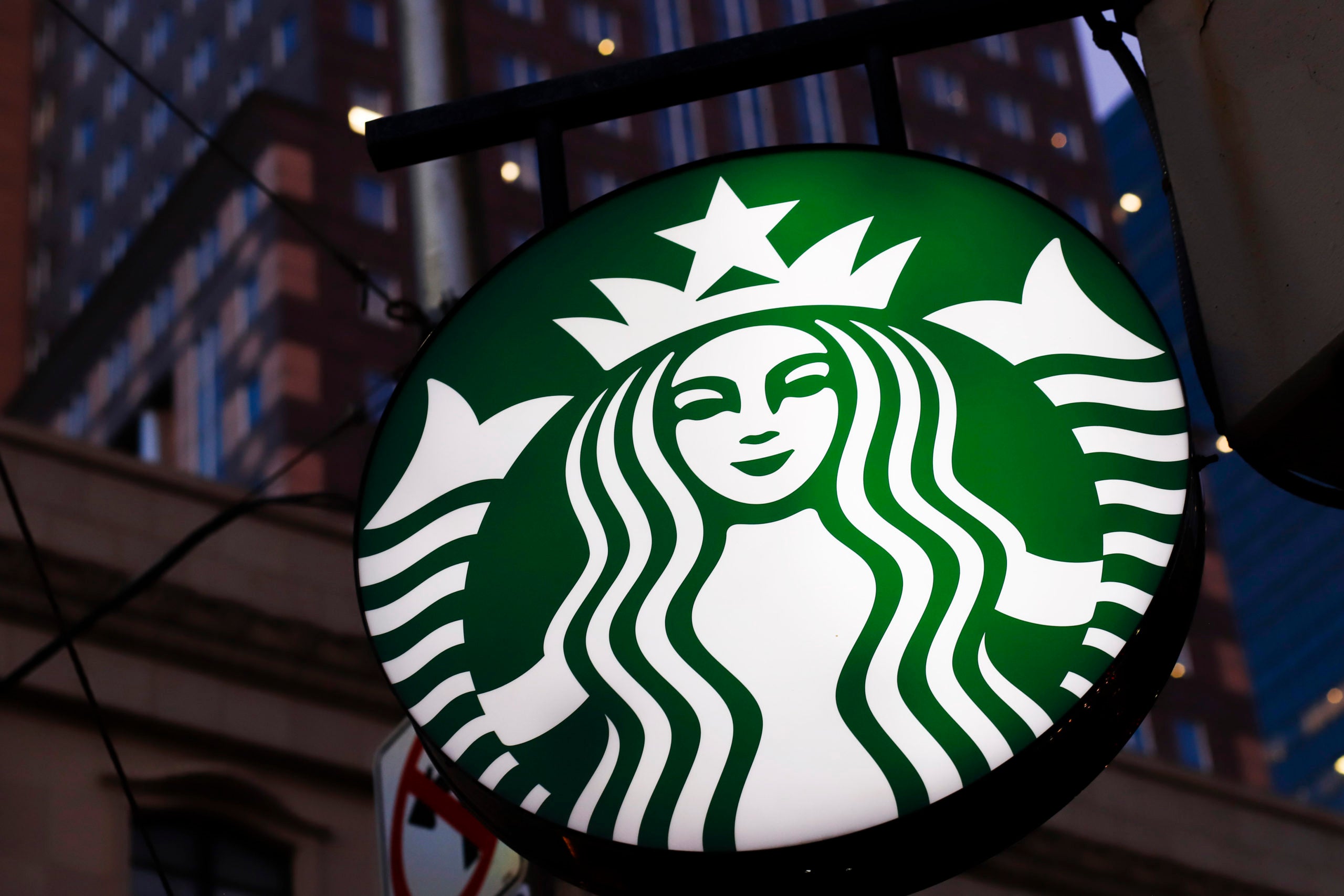 American coffeehouses chain Starbucks is set to open its first store in Japan with sign-language ability for its hearing-impaired customers.

The store, located in Kunitachi, Tokyo, will open tomorrow, June 27, as per Kyodo News on Wednesday, June 24. In support of the deaf community, the store also has 19 hearing-impaired employees among its 25 staff members.

“I want everyone, people with or without hearing disability, to enjoy our coffee casually,” a spokesperson of Starbucks, Eri Otsuka, said in sign language as per the report.

The store will only offer takeout for the time being amid the COVID-19 crisis. It will also hand out numbered tickets for customer entry.

The new outlet in Japan will be the fifth “signing store” in the world operated by the multinational coffee chain company. At the moment, the four other stores are located at Malaysia, the United States and China.

Aside from opening a new signing store, according to the report, Starbucks is also stepping up its efforts in creating outlets that highlight diversity and inclusion.  /ra

How the Deaf deal: Finding work and working to be heard

Basic phrases to get started on learning Filipino Sign Language 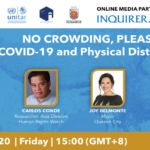 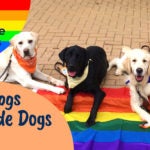