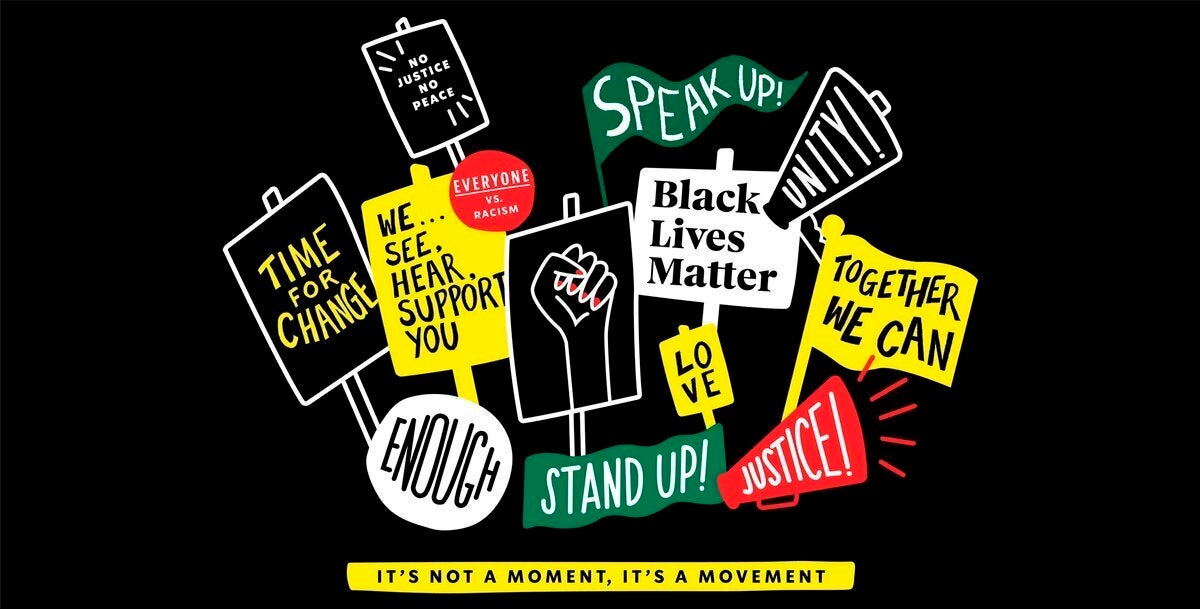 The T-shirt depicts protest signs with phrases including “Black Lives Matter,” “Speak Up” and “Time for Change.” One sign shows a raised black fist. “It’s not a moment, it’s a movement,” the shirt reads.

Social media blew up over news reports that Starbucks had told employees in a memo they couldn’t wear Black Lives Matter shirts or other paraphernalia because it might be used to amplify divisiveness. Protests have been erupting around the globe over the death of George Floyd in the hands of a Minneapolis police officer, which has in turn re-energized the Black Lives Matter movement.

“This is a company that first of all speaks out often, and has dealt with racial issues before so I’m really surprised they weren’t more sensitive in the first place,” said Paul Argenti, Dartmouth College professor of corporate communication. “That they reversed course is a good thing, it’s more consistent with their approach to race issues in general.”

Starbucks did not respond to questions about its memo but said it is partnering with the Starbucks Black Partner Network and Black Starbucks leaders to make 250,000 shirts available to staffers in the United Staes and Canada. Until the corporate T-shirts are available, Starbucks staffers can wear their own Black Lives Matter T-shirts and other gear.

Starbucks Foundation last week pledged to donate $1 million (P65.36 million) to organizations that promote racial equity and social justice. The organizations will be nominated by employees.

Starbucks has run into problems over race issues before. In 2018 it closed all of its stores for anti-bias training after two black men in a Philadelphia Starbucks were arrested when a store manager called police on them for purportedly being in the cafe and not buying anything.

In 2015 Starbucks was widely panned for its effort to spark discussions around race by having baristas write “Race Together” on customers’ cups. The company quickly ended the practice in response to the criticism.

Pace University marketing professor Larry Chiagouris said while the flip-flop on Black Lives Matter gear conveys the company buckled under pressure and could lead to a backlash, he doesn’t expect any lasting damage to the brand since it has demonstrated that it has tried to do the right thing in other ways, like the $1 million fund or the anti-bias training.

“Most people will give them another chance, they’ll continue to work there and buy their coffee there,” he said. CL 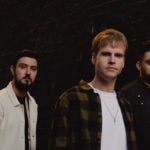 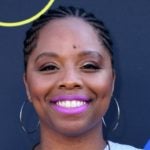