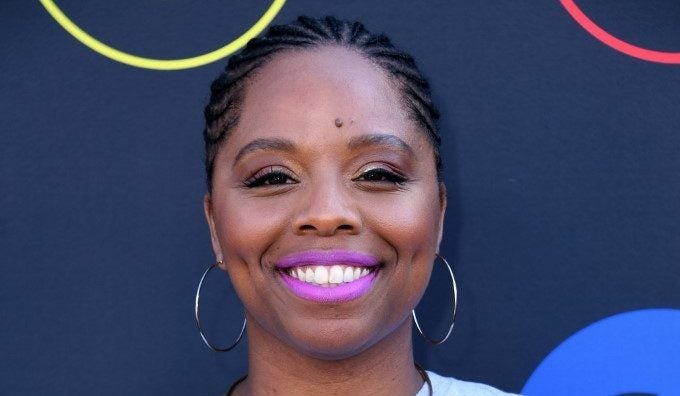 The co-founder of Black Lives Matter will present a new performance piece on Saturday, June 13 from 12 p.m. to 1 p.m. Pacific Time, as part of the online event of Pride at the Fowler Museum in Los Angeles.

The performance is described as “a public act of mourning,” which is centered on a prayer that Cullors wrote with the help of American artist and Trap Heals CEO Damon Turner.

This piece, entitled “Prayer for the Runner”, was inspired by the death of Ahmaud Arbery, a 25-year-old black man who was pursued and shot by armed white residents of a coastal South Georgia neighborhood in late February.

“This piece takes us through ritual, prayer, and ancestry. Black death, trauma, and pain are age-old crises. Our bodies have been used as sacrifice. How do we manage? What role does collective prayer have and how can it inspire our healing?” Cullors said of her latest artistic project in a statement.

Cullors’ performance will be followed by a talk-back on “grief, parent-child relationships and healing” with Melina Abdullah, who is the founder of the Los Angeles chapter of Black Lives Matter and the former chair of Pan-African Studies at California State University, Los Angeles.

Earlier this June, Abdullah took over American comedian and TV host Chelsea Handler’s Instagram page for one day as part of the hashtag #ShareTheMicNow campaign.

The initiative finds high-profile athletes, actresses, politicians, writers and public speakers handing over their Instagram accounts to women of color to talk about race and racism in the wake of George Floyd’s death.

Aside from Cullors’ performance, the Fowler Museum has announced a series of digital programs featuring LGBTQ+ leaders in art and activism to celebrate the 50th anniversary of Pride.

Among them are an introduction to AfrikFusion by House of Nina Oricci founder and Les Ballet Afrik creative director, Omari Wiles, who will teach participants basic vogue moves, and later discuss the stylistic influences from African and Latin cultures on this dance.

Although all of these events are free, the Fowler Museum requires participants to RSVP online. CL 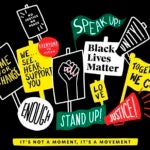 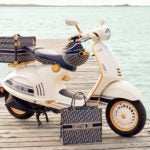