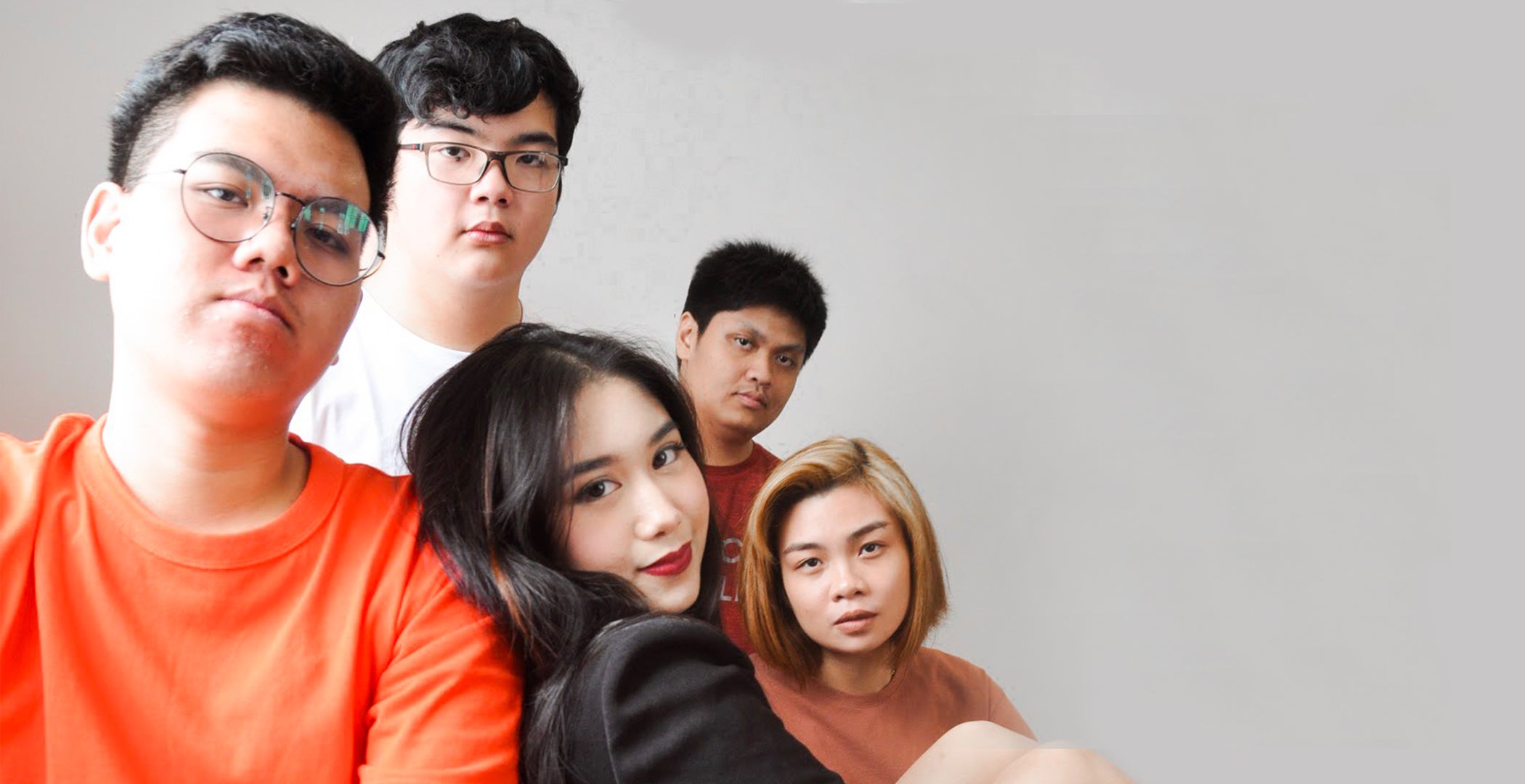 Listen to Twenty-Nine Eleven’s take on 6cyclemind’s ‘I’

The song serves as the second single of the online compilation, produced by 6cyclemind and their management Soupstar Music, and released by Sony Music Philippines.

The aforementioned tribute record aims to introduce the band’s legacy as reliable hitmakers that continue to define an entire generation’s collective consciousness. 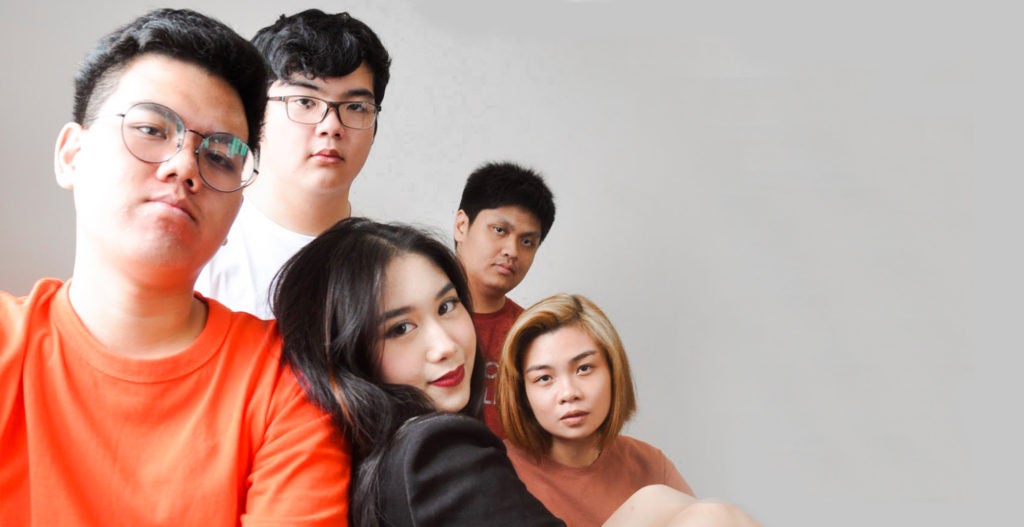 Twenty-Nine Eleven’s version of the alt-rock classic was handpicked as one of the three winners of the Sige I-Cover Mo Lang Project—an initiative that encouraged fans to submit covers of their favorite songs from 6cyclemind’s catalog.

Their captivating take stands out with its earnest simplicity and delicate arrangements, giving the song a refreshing spin while maintaining the original’s timelessness and emotional appeal.

According to Fony Alfonso, the lead vocalist of the five-piece band, the song is already great on its own. “However, in order to make it sound like us, we wanted to rearrange the song and add more of our personality to it. As with all of the songs that we’ve done before, we experimented with it until we got the right ‘feel’ that we wanted to express as a band.”

An inspiration to young musicians

The independent band considers 6cyclemind as one of their inspirations. “After spending time with the members of 6cyclemind, we were able to understand that it wasn’t only their music style that made them successful, but also their perseverance in pursuing their career and passion,” guitarist Alexandre Abesamis shares. “As they’ve told us back then, there were a lot of other better and more skilled bands than them, but what made them stand out is that they never stopped playing.”

Currently, Twenty-Nine Eleven is working on new material and experimenting with various sounds and techniques culled from their individual music influences. Drummer Jerell Co adds, “Ever since high school, we were subjected to various styles and genres of music from the most dramatic love songs to the heaviest rock songs. That alone has developed the kind of music we could make now.”

Twenty-Nine Eleven’s rendition of “I” is now available on various music streaming and download platforms worldwide. 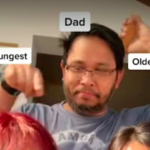 A Father’s Day Salute to Superhero Dads on TikTok 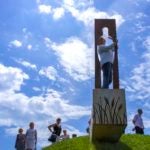