Building up homestead livestock or just taking care of a farm animal/s to pass the time may require a lot of planning and resources. Take it from the story of a woman named Charli Lello from Hertfordshire, England whose story went viral after hatching eggs and raising ducklings she bought from the supermarket.

According to BBC, Lello decided to put these eggs in an incubator as an experiment while she’s on temporary leave from work. She also mentioned in her interview with the news company that she got the idea from a Facebook video of someone who tried to hatch quail eggs from a supermarket.

She knew that there is a “low chance” of hatching some eggs because of the processing system they have to go through—from the production facility and refrigerated trucks to the supermarkets.

But after one month, Lello suddenly heard a “beeping sound” as ducklings—which were named beep, peep, and meep—started coming out of their shells. Even though she found the experience an “amazing one,” she’s still unsure whether she’ll continue raising them. 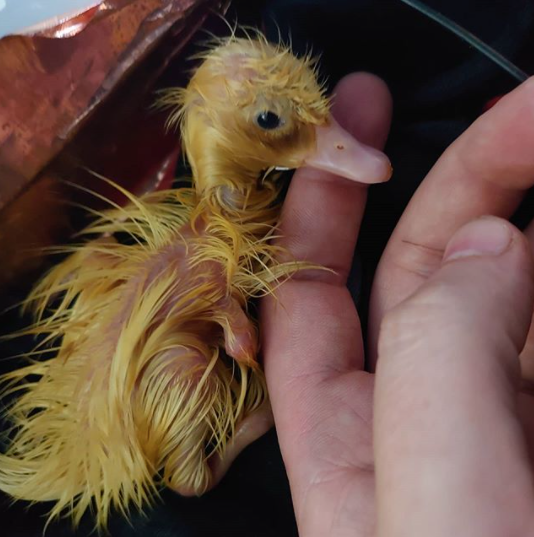 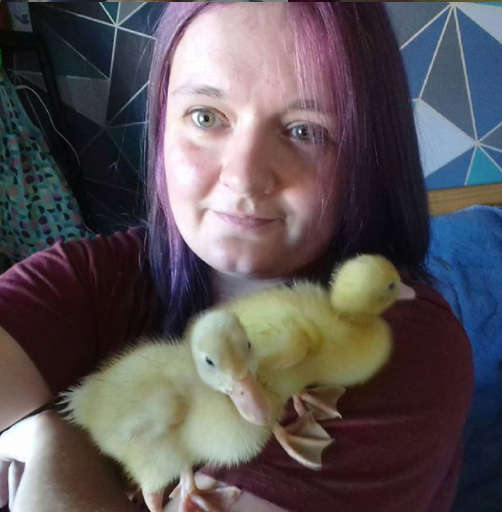 Aside from their cuteness, ducks are considered less aggressive toward humans compared to chickens. She even created an Instagram page for them to show how their life started from just being “supermarket eggs” to live ducklings.

Speaking with POP!, Lello wants to encourage people to do some thorough research before trying to raise ducks, just like what she did. 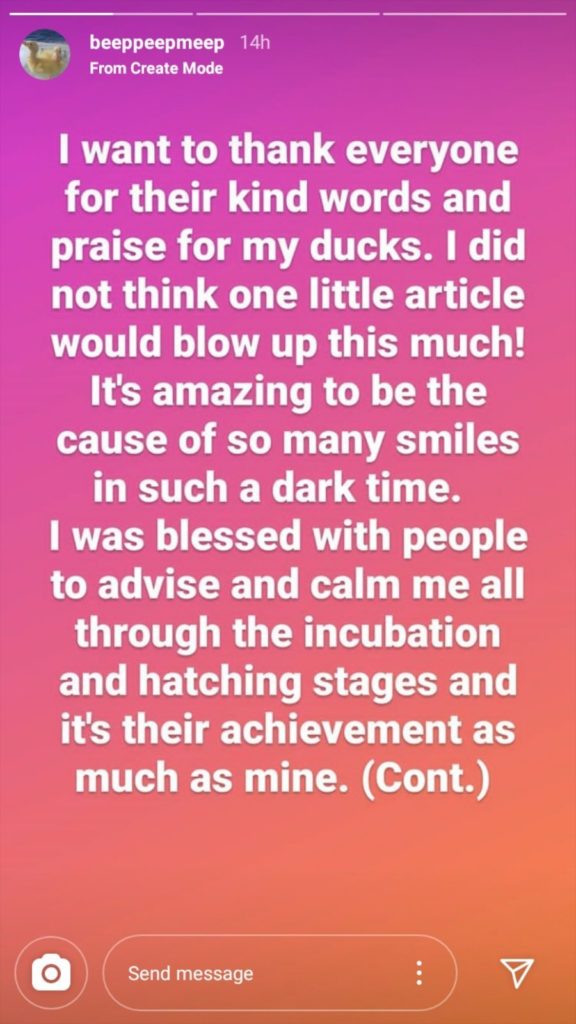 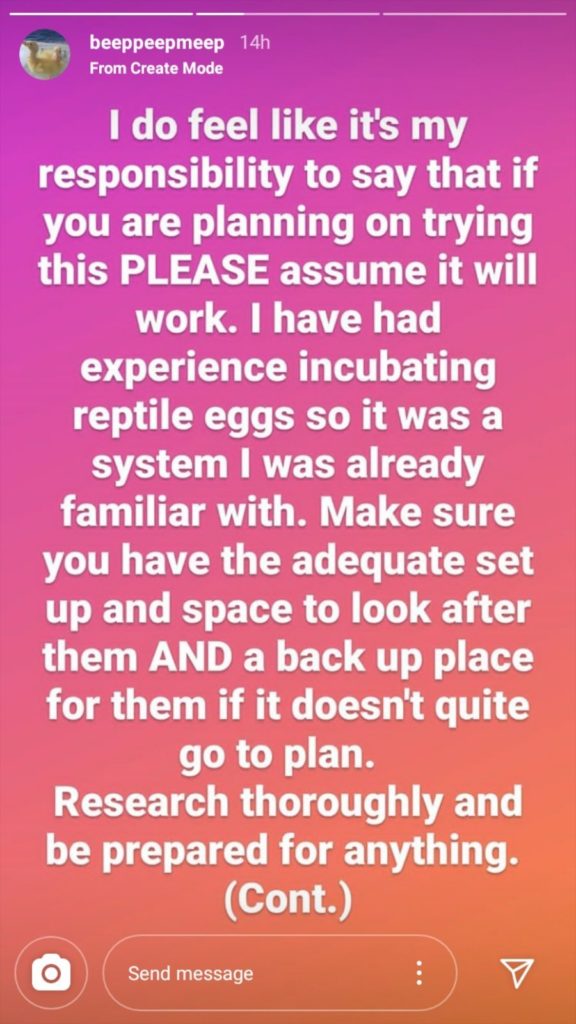 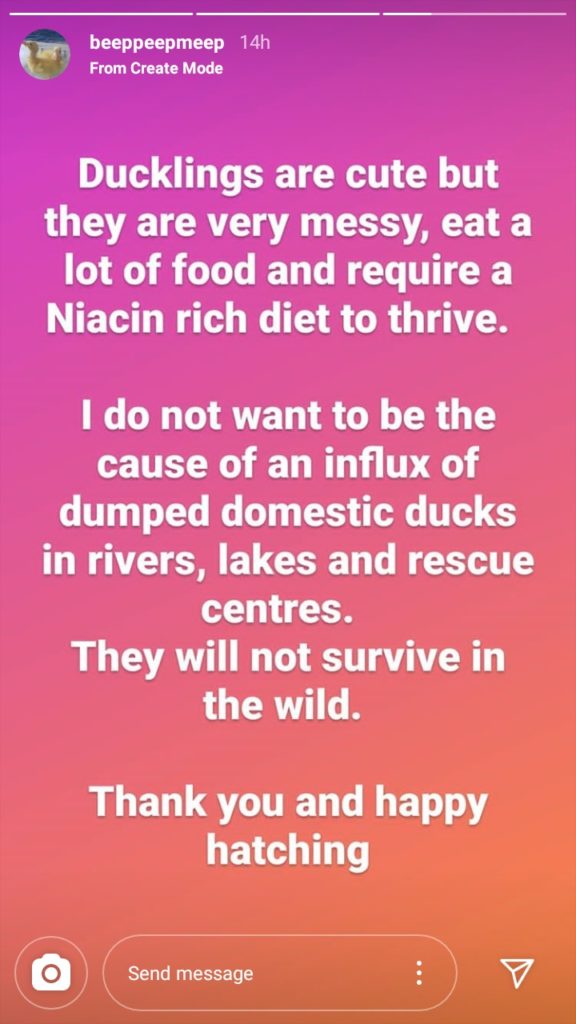