‘Produced by [ ] Part 1’ is a spin-off from the group’s dot-line-plane series, which represents the group’s wish to share their growth. Member Rie elaborates, ““time leap” from the first mini album ‘dot point jump’ signified a point, and “sage” from the second mini album ‘line sun goodness’ represented a line. Our song “dOra maar”, released in January, and this new EP, ‘Produced by [ ] Part 1’, are the steps progressing from that line to a plane. All the albums released so far are connected to one another.” 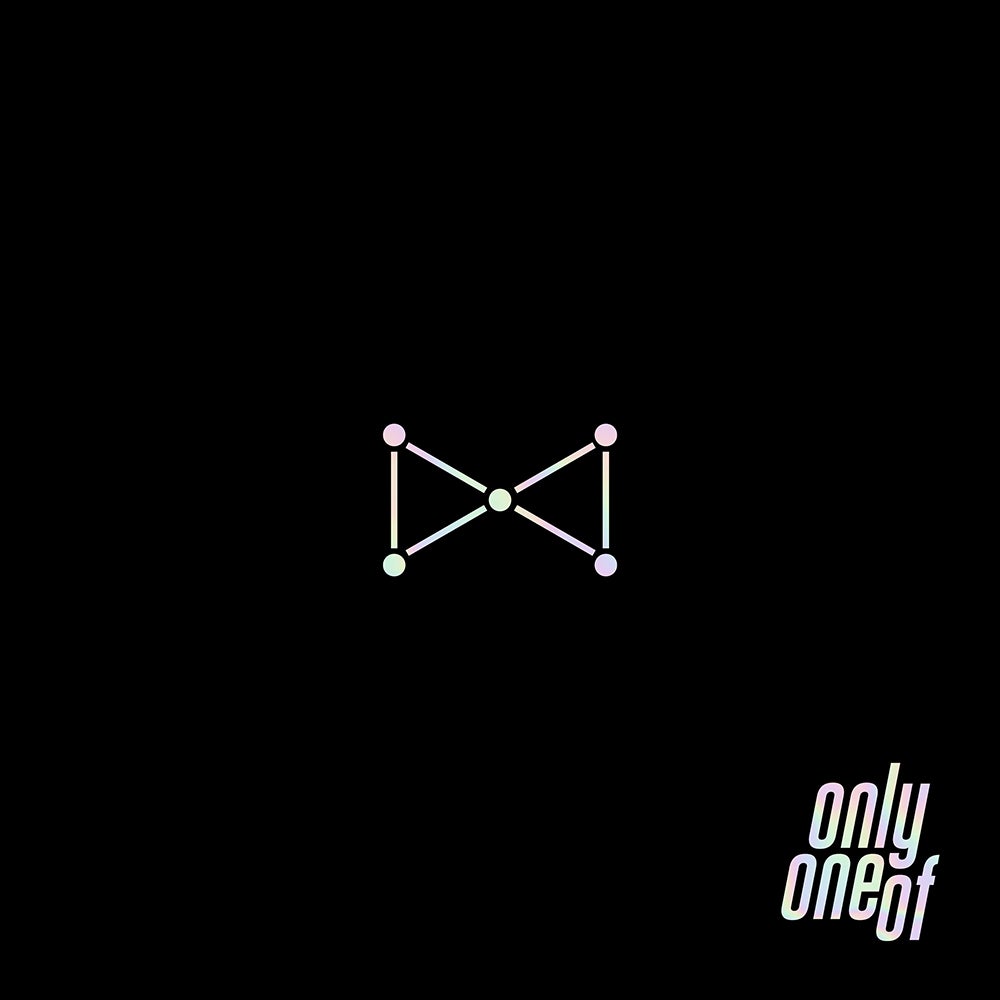 For title track “angel”, GRAY fuses trendy EDM with easy hip-hop. Lyrically, this piece of easy listening is an extension of the themes of good and evil from OnlyOneOf’s previous releases “picassO” and “sage”. The track describes the ‘angel’ as an inaccessible object that represents the duality of good and evil. This message is visually expressed in its music video, directed by Woojae Kim of ETUI.

The music video for “angel” has racked up close to 3 million views in just under a week.

Member Rie hopes that listeners view ‘Produced by [ ] Part 1’ as “a leap forward”. He explains, “As you can guess from the EP’s title, we worked with famous producers in Korea and abroad. We learned a lot and were so inspired. The process of creating this plane was a time for us to become more musically mature.” Leader Love elaborates, “It’s too early to say that there is a distinct style of OnlyOneOf. In the process of finding our musical colour, we wanted to check our possibilities by working with producers who have distinct colours. I hope you would see it as our various attempts, experiments, and challenges.” 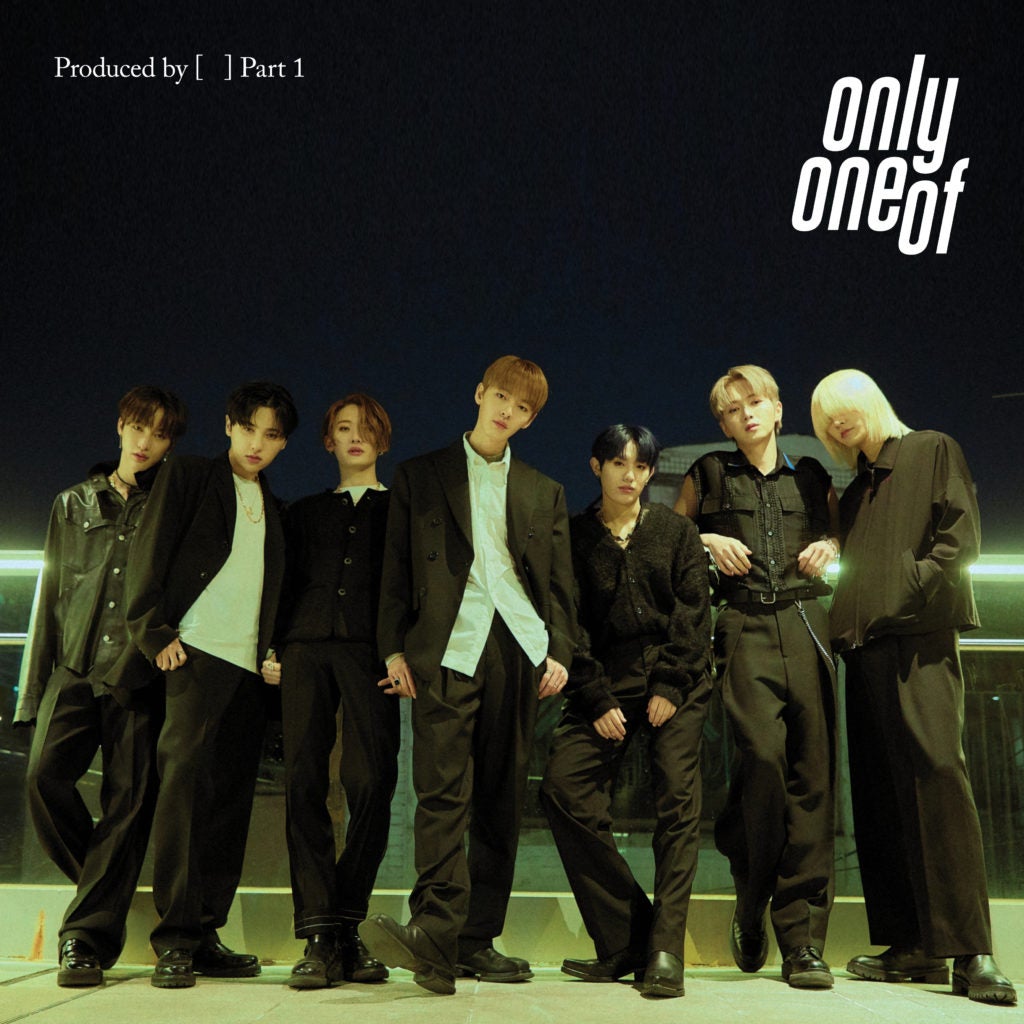 Earlier this year, Billboard included OnlyOneOf in their 5 New K-Pop Acts to Watch in 2020 list and they couldn’t have been more right. ‘Produced by [ ] Part 1’ clearly conveys OnlyOneOf’s goal of being ever-changing and continuously-evolving artists. Fans may anticipate more new music to come from this up-and-coming group.

‘Produced by [ ] Part 1’ is available now to purchase and stream here: ffm.to/producedbypart1