Today, Lauv releases the music video for “El Tejano” featuring Sofía Reyes, a track off his 21-track debut album ~how i’m feeling~. The video was shot pre-quarantine at the actual restaurant and bar that inspired the song, El Tejano in Los Angeles’ North Hollywood. In the video directed by Kid. Studio (The Weeknd, Future), Lauv eats a mysterious spicy pepper, and hallucinates his way through the rest of the video, that includes a dance sequence choreographed by Teresa Toogie Barcelo (Dua Lipa’s “New Rules” and “Electricity” choreographer). 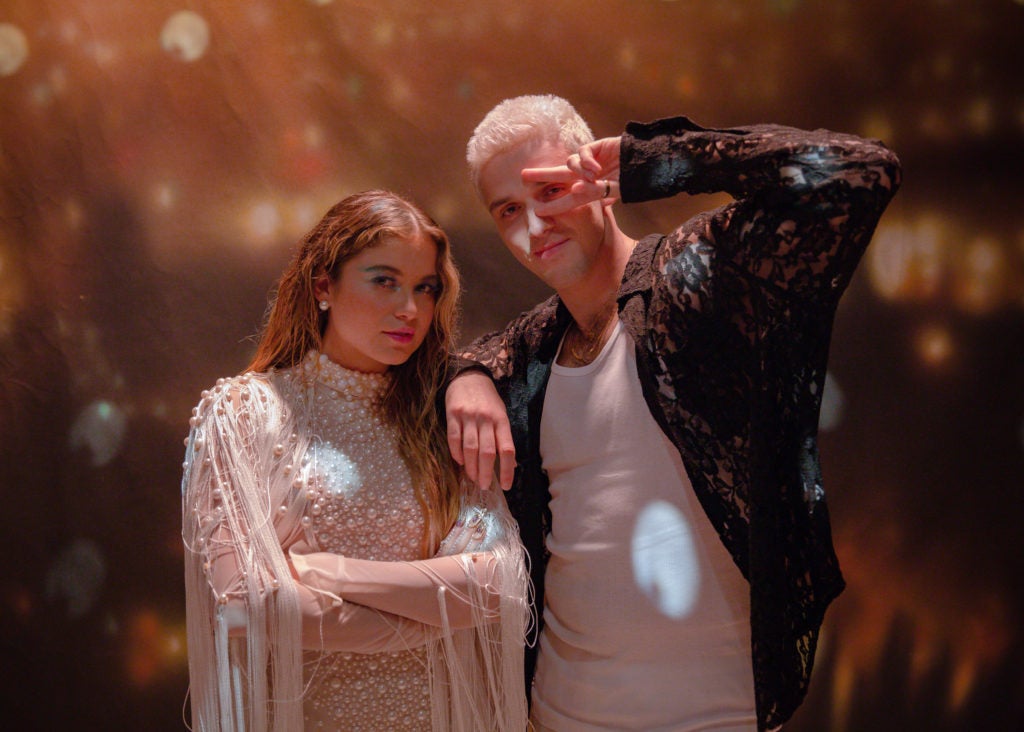 In addition, this past Saturday, Lauv and Sofía appeared on an all new episode of Nickelodeon’s All That performing the song.

Earlier this month, Lauv released new charity track “Love Like That.” All revenue from streaming and sales of the song will be donated to his Blue Boy Foundation, working with non-profits around the globe to de-stigmatize seeking help for mental health issues. The song follows in the tradition of “Sad Forever,” released in May 2019, that donated all revenue to the Blue Boy Foundation as well, and has raised over $150k for charity since its release.