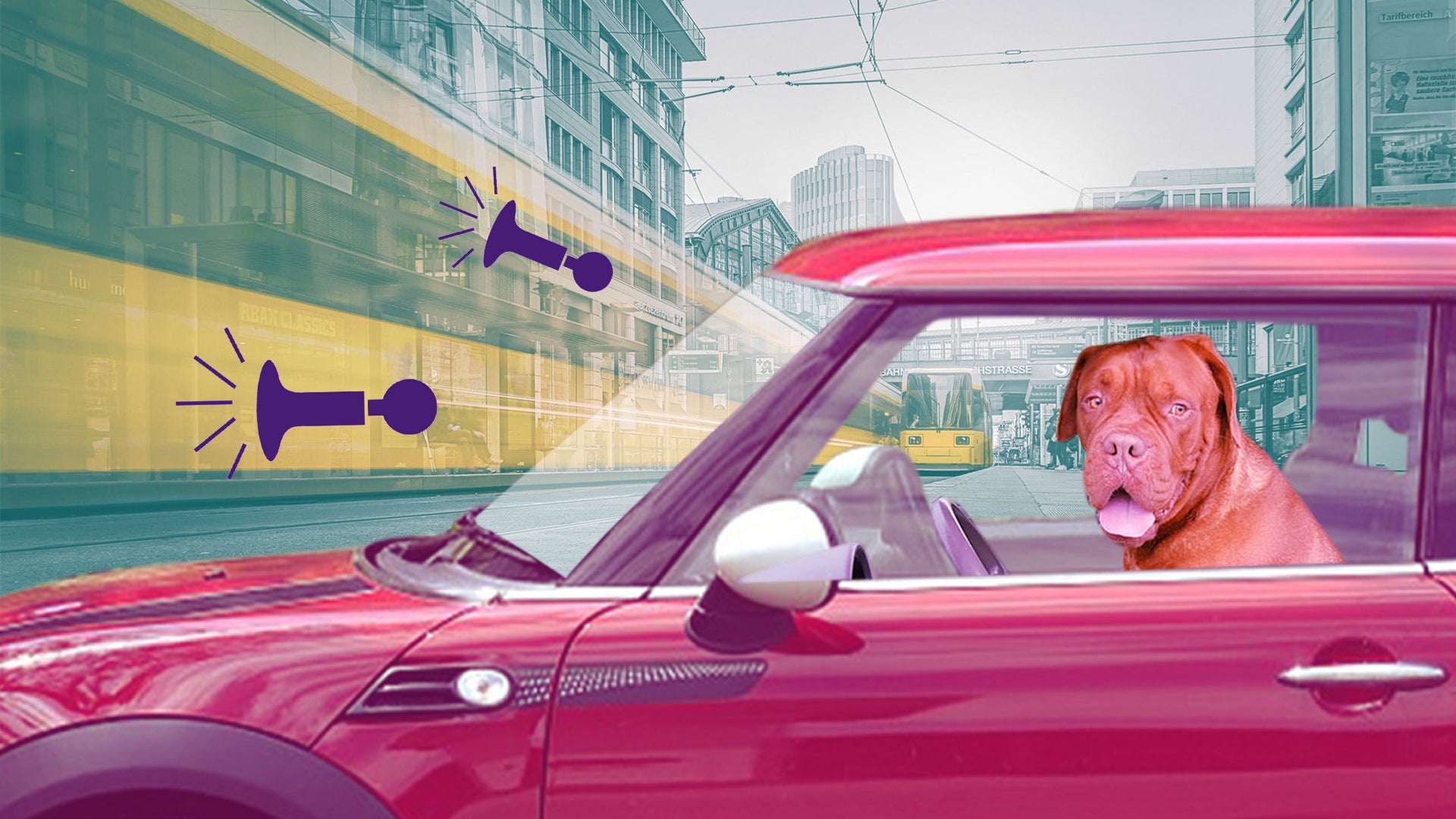 From giving belly rubs to carrying them like a baby, dogs will do all sorts of things just to get us to notice them—and usually, we find their “attention-loving” personality beyond adorable. However, they also exhibit strange behavior when they get a little impatient like this canine who apparently hates the idea of waiting. I mean, don’t we all???

Reported by the Mirror UK, 32-year-old Tyler Fust—from Wisconsin, US—left his dog alone inside his car. He placed him in the driver’s seat then proceeded to the grocery store nearby. When he was about to pay for the supplies, Fust started hearing constant blasting of a car horn from outside, only to realize later that it was his canine Wally.

In a video posted on Facebook, Fust said: “This dog is getting more & more impatient, I was gone for maybe two minutes and he’s already laying on the horn.”

This dog is getting more & more impatient, I was gone for maybe 2 minutes & he’s already laying on the horn

As Fust reached the window, he saw his two-year-old Boxer sitting upright in the driver’s seat with its paw on the steering wheel. Not only that, but Wally also looked daggers at him as if he was waiting there for hours already.  Since posting, the video now has 5,000 shares and 220,000 views. And since Wally had this unimpressed look, online users couldn’t help but make fun of it.

Whether it will take you 2 minutes or one hour, remember: you should never ever waste Wally’s time!

Gollum is back! Andy Serkis to live-read ‘The Hobbit’ in 12-hour #Hobbitathon 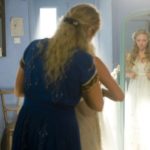 Mother-daughter movies you should watch this Mother’s Day 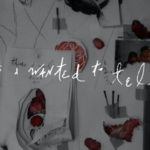 Kina releases debut EP, ‘Things I Wanted To Tell You’