Sad news for Pokémon fans out there—the voice actress of ‘Officer Jenny’ in the Japanese anime movie “Pokémon: Lucario and the Mystery of Mew” died recently because of the novel coronavirus.

Japanese actress Kumiko Okae, 63, passed away last April 23 in a hospital in Tokyo due to pneumonia complications caused by COVID-19. 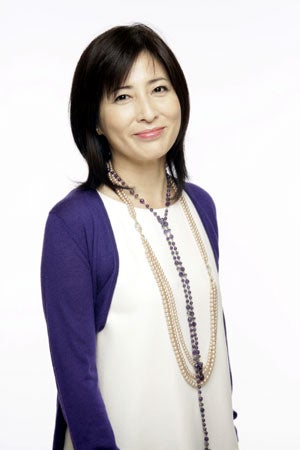 Okae developed a fever on April 3, and later on tested positive for the coronavirus. Prior to this, she undertook radiation therapy from January to February after being diagnosed with breast cancer last year. 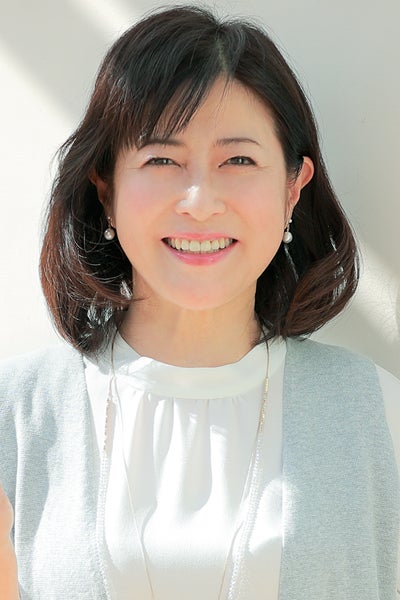 Aside from her role in the Pokémon movie, Kumiko Okae was a well known actress and TV presenter in Japan. Her career started in 1975 in dramas and variety shows on NHK, and was the host of the morning information show “Hanamaru Market” from 1996 to 2014.

Her other notable voice roles include being Elina in the movie “Dog of Flanders” and Haru’s mother in the Studio Ghibli project “The Cat Project” in 1999.