Looking back at 2017 and the roaring year it proved to be in terms of song releases, we heard an obvious move back to acoustic guitar and ukulele hits, and funky disco. Sometime in the shift, we got introduced to IV of Spades that—over the course of little time—managed to grow a huge following with their effortless disco bops.

IV of Spades have been earning their stripes in the scene for a few years now, but they always give their fans something to look forward to. Instead of clogging the internet with a glut of releases, the band is prudent about the material they put out. Their new single “Sariling Multo (Sa Panaginip)” has just been released under Warner Music Philippines and we recommend that you put it on repeat. On releasing a new record in the midst of a pandemic, Zild Benitez said, “It was strange at first but I do think that music helps some people to get through rough times.” “I don’t see anything strange about releasing music during these times. If anything, people have clung themselves more to music and arts as entertainment and comfort lately,” Blaster Silonga added. 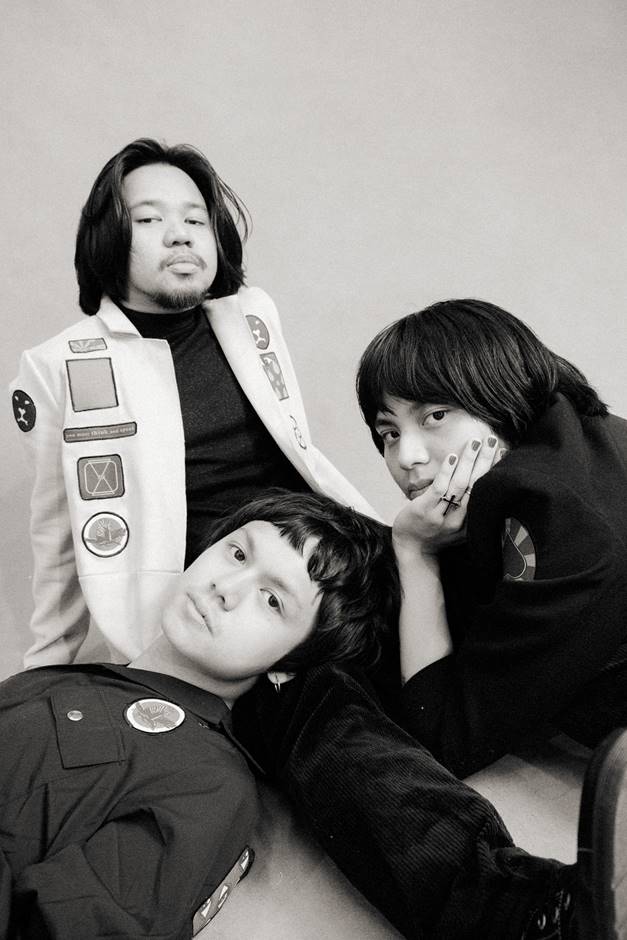 “Sariling Multo (Sa Panaginip)” offers a neat reintroduction to IV of Spades’ music, with a more rock-heavy instrumentation and an obvious departure from their previous tracks. Thematically, it explores letting go of old hurts, facing your demons, and being true to yourself. “It was one of the songs that started the upcoming album. Sonic State Audio (Christopher and Bri) mixed, mastered, and engineered this song. We’ve been working with them since 2017,” Zild explained in an online interview. Taking their time proved to be a worthwhile endeavor. Despite having a limited discography, every IVOS release still strikes a chord in their old and new followers’ hearts. The music itself is definitely enough to warrant a play.

IV of Spades built a following with their multi-dimensional game plan. Though part of their distinctiveness, particularly their outfit and personal branding, is a gimmick, there’s no denying that it works through equal advantages in musicianship, electronic production, and songwriting. With their earlier releases reminiscent of the old Manila Sound and the music they (or their parents) grew up with, IV of Spades continues to bring something different within the local landscape. That method fits in with their strategy to win over fans with their live performances, and enjoy the IVOS experience. 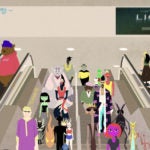 Bawal Clan and Owfuck’s ‘Ligaw’ is their second collaborative single 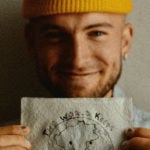