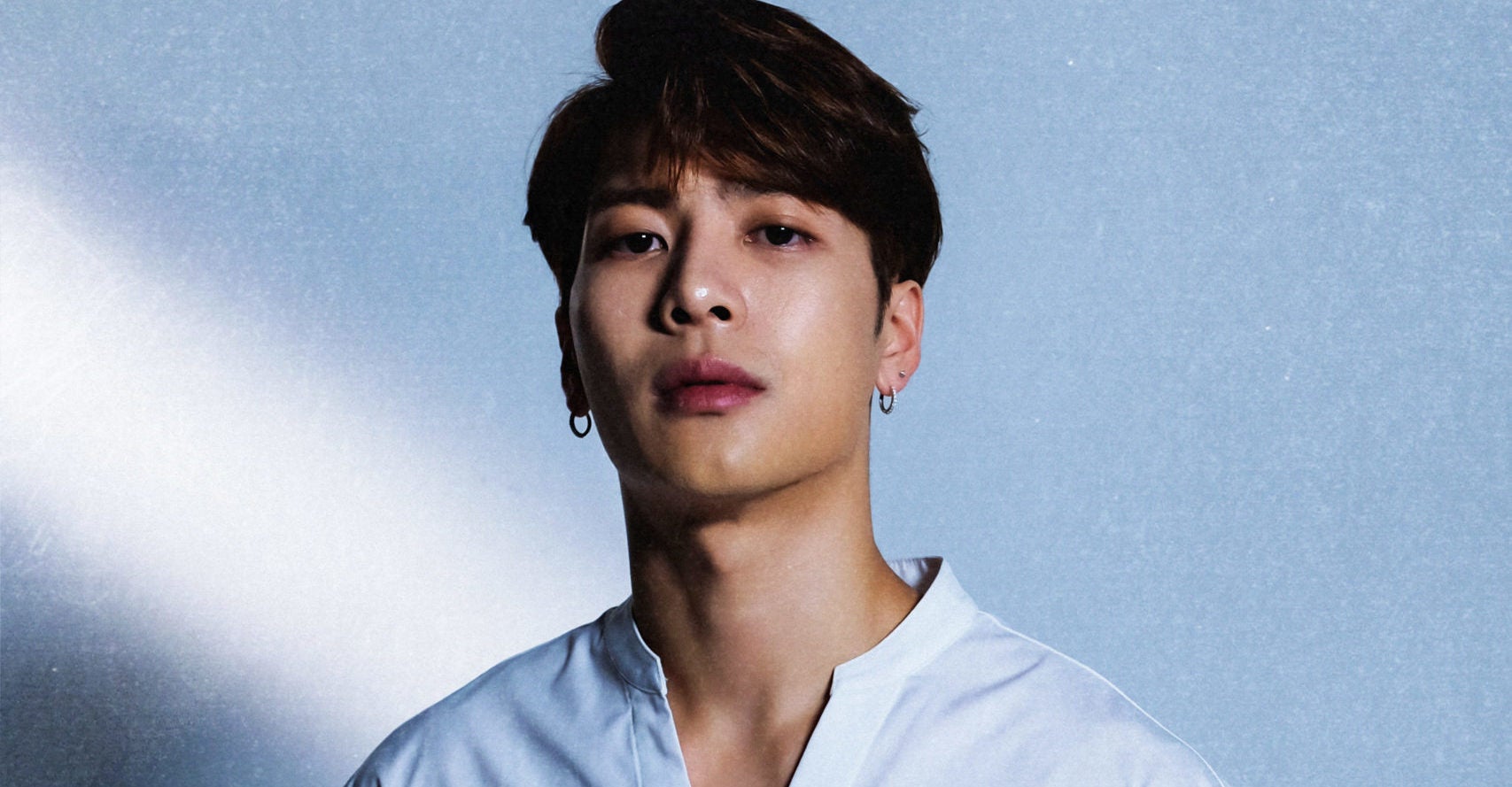 Straight off the back of releasing his solo debut album ‘MIRRORS’ this past fall, global megastar Jackson Wang returns today with his new single, “100 Ways”. “100 Ways” is being distributed by Asian music powerhouse 88rising. Team Wang is partnering with 88rising on global projects. To complement the single, Jackson has also dropped the music video for “100 Ways” today. Directed by longtime collaborator Daniel Cloud Campos (Zedd, Paramore, and Panic! at the Disco), the video depicts Jackson as a fearless warrior on a journey to reunite with his beloved in the face of adversity, pairing Cloud’s breathtaking, operatic visuals with Jackson’s masterful dance choreography, performed alongside world-renowned dance crew the Kinjaz. 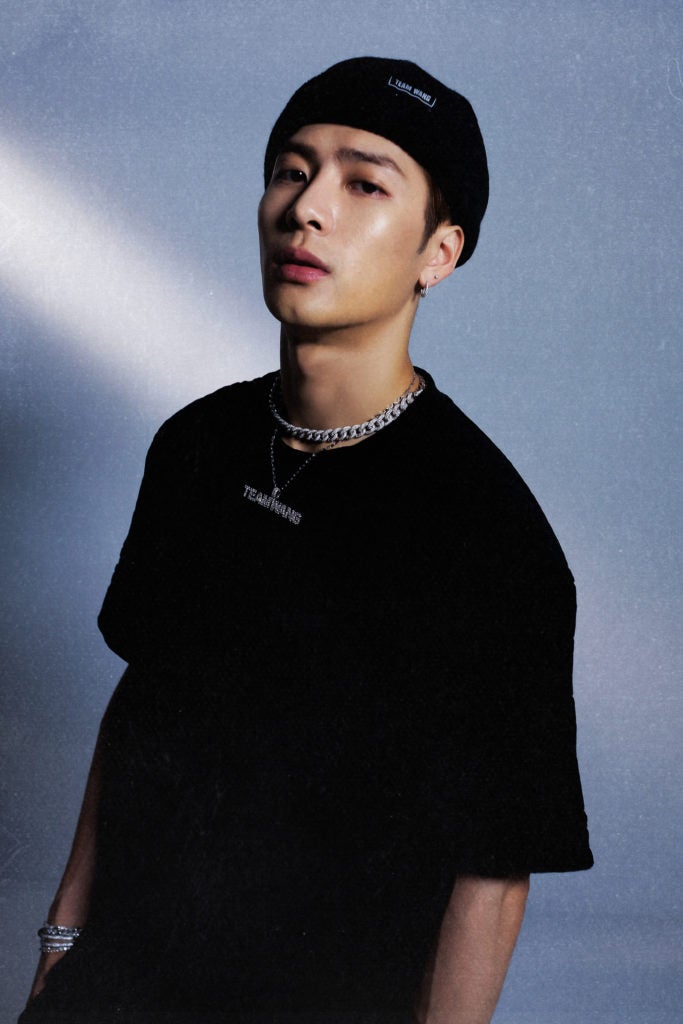 Speaking on “100 Ways”, Jackson explains, “This song combines two universal themes that people wish they could control since the beginning of time, but in the end we just can’t. Time and love.” 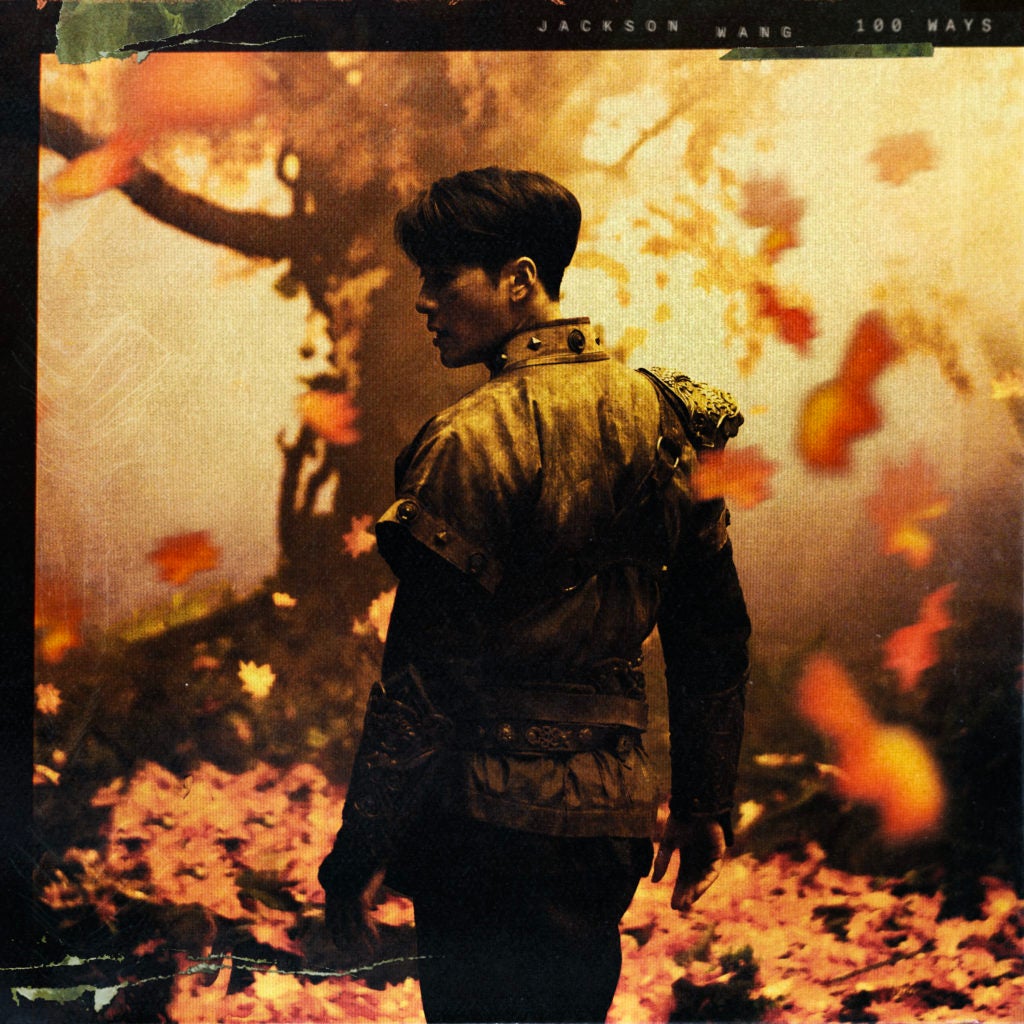 In 2019, Jackson was busy having also teamed up with Stephanie Poetri for “I Love You 3000 II” (131M+ streams worldwide) and again with 88rising and Joji for “Walking (feat Swae Lee & Major Lazer)” off the Head In The Clouds II album (70M+ streams worldwide, #39 spot in Billboard’s Mainstream Top 40 Chart – Radio), proving everything that Jackson touches is a hit. Other chart topping singles that display his writing, composition and arrangement ability include, “Different Game” featuring Gucci Mane, which reached #1 on the US iTunes Hip-hop/Rap Chart and “Fendiman” which transcended both musical and cultural heights as the first record from a Chinese artist to chart #1 on the US iTunes Single Chart and Pop Chart, and “Papillon”, which quickly topped Billboard China’s V Chart and landed a #1 spot in QQ music. The music video for “Papillon” gained over 27 million views in just 48 hours, stirring fandom with over 59 million fans and making “Weibo’s Hot Topic List”. Shortly after, his single “Okay” landed the #1 spot on theiTunes Chart in four countries and made him the fastest Chinese artist to reach 10 million views on VEVO. 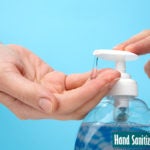 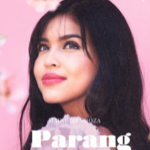