With its effervescent disco sheen, attention-grabbing chorus, and inescapable vibe, Doja Cat’s “Say So” is shaping up to be a global smash.
The song currently sits at number 32 on Spotify Philippines Viral 50 and has climbed steadily on the Billboard Hot 100 for more than a month since its debut. In a short period of time, it has reached more than a hundred million streams worldwide, becoming Doja Cat’s biggest hit on Spotify.

The song’s breakthrough could be attributed in part to its success on video-sharing social networking platform, TikTok, where it inspired various dance challenges from top Hollywood celebrities and social media influencers.

Fashion and entertainment magazine Nylon explains how the hip-hop/R&B star’s viral breakout made its way into the consciousness of the short-form video app: “In retrospect, Say So was destined to be a great TikTok fodder: the irresistible disco beat plus sassy lyrics which translate well into easy-to-learn dance moves,” writer Steffanee Wang shares. “At this point, it’s fair to say that literally everyone has done the challenge, including James Charles and a girl on like, 20-foot stilts.” 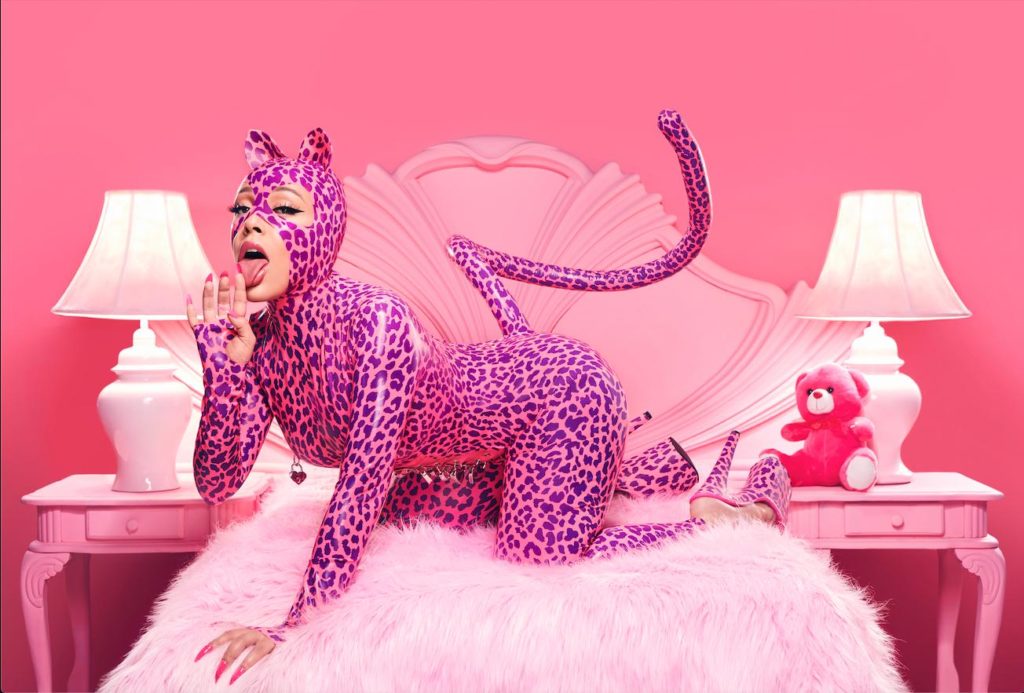 Due to the song’s massive success on the platform, Doja Cat, along with Tyra Banks, recently headlined TikTok’s Black Creators Summit, where she capped off the event with a performance of her current dance craze.

Here in the Philippines, the American rapper, singer and producer’s latest chart-topper is also gaining traction on the aforementioned platform. Singer-actor Iñigo Pascual, ABS-CBN teen star Alexa Ilacad, and G-Force choreographer Yanyan De Jesus recently hopped on the bandwagon with their take on “Say So,” which individually went viral on the day of its release.

AC Bonifacio, another celebrity influencer based in Manila, has recently uploaded a teaser of her upcoming dance cover on various social media platforms. The young multimedia star is set to debut her version of the Doja Cat hit today, February 27, Thursday.

And then there’s Filipina YouTube star Niana Guerrero racking up 397,000 likes on TikTok for her bubbly and infectious lip-sync and dance performance of the newest Doja Cat single. This clearly reflects Doja Cat’s rising profile in the country, reaping the rewards of this generation’s preference for meme-ready songs that appeal to youth and online culture sensibilities.

The highly anticipated music video of “Say So” will have its worldwide premiere on YouTube soon. The song is now available on Spotify and other music streaming/download platforms worldwide.

Doja Cat
Doja Cat’s 'Say So' earworms its way to global viral prominence
Say So
Sony Music Philippines
INQPOP! Stories we think you might also like: