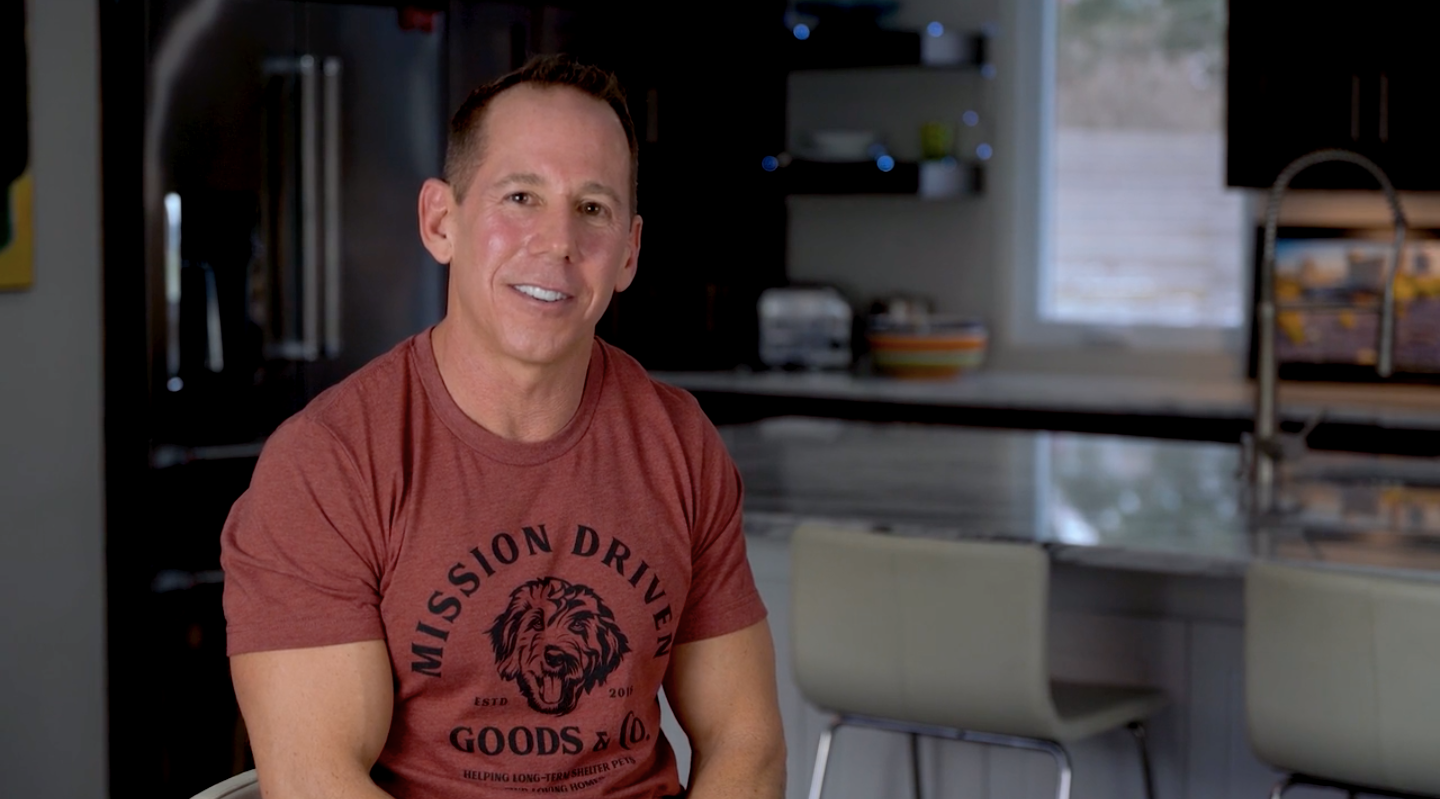 Bachelor offers $25,000 to anyone who can find him a girlfriend

Jeff Gebhart, from Kansas, USA, set up a website in his bid to match himself with his ideal girlfriend. He has been working on his plan for the past six months, CBS-affiliate KCTV reported yesterday, Feb. 12.

Gebhart came up with the idea because he does not like looking for a relationship on popular dating apps, he explained in a video on his site.

“I think a lot of people treat each other pretty poorly through that and it’s a toxic community,” Gebhart added.

While Gebhart has used dating apps such as Tinder and Bumble before, he thinks his plan is a better way for him to find a girlfriend. He also noted that there are others who simply refuse to go on the dating apps, adding that he would never meet these people if he continues to look for love on the said platforms.

Gebhart later described his plan as his effort to reach out to those who dislike dating apps as well, saying that they are “a lot like [him].”

While offering a large amount of money may seem odd in a bid to find love, Gebhart explained that his plan was well-thought-out.

“We just took how much it took a month, basically, and how many months it would take to find a significant other through the current means,” he said.

Gebhart described the money he is offering as a “reward” or “referral fee.” He pointed out too that he would rather give the amount to the person who helped him find a girlfriend rather than spend it on “all the businesses that are associated with dating.”

Along with the “referral fee,” Gebhart will also donate another $25,000 (more than P1.2 million) to a no-kill animal shelter when he finds his perfect match.  /ra 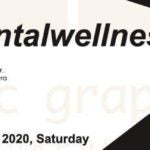 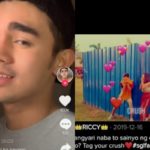