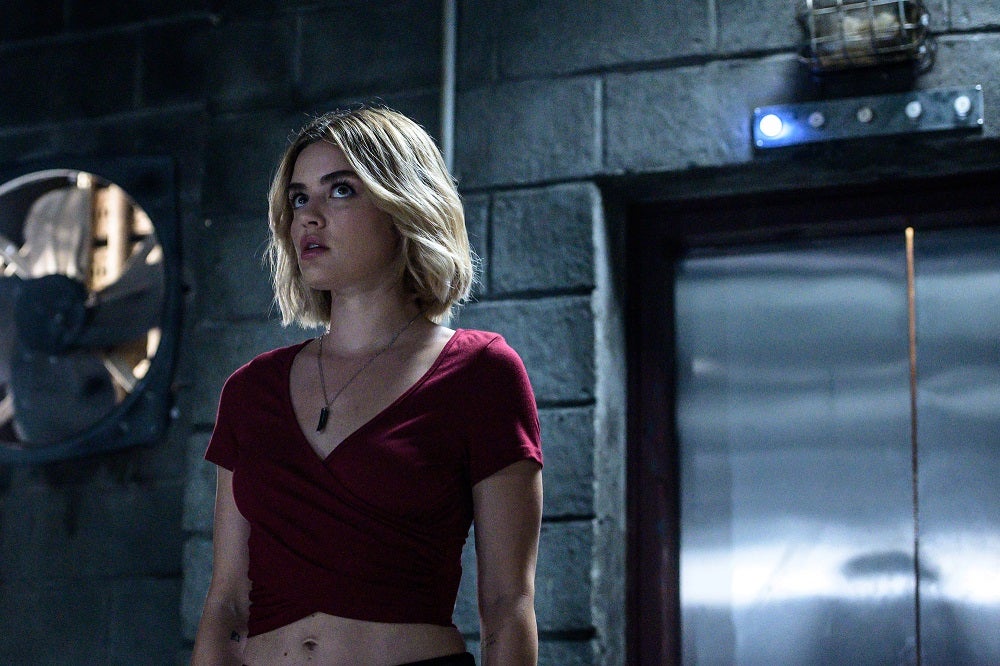 In the film, the enigmatic Mr. Roarke (Michael Pena) makes the secret dreams of his lucky guests come true at a luxurious and remote tropical resort. But when the fantasies become nightmares, the guests have to solve the island’s mystery in order to escape with their lives.

“You want the plot to illuminate character, and this film has such a clean device to do that,” director Jeff Wadlow says – the characters literally get to say what they want and how they expect it to play out. “Just the expression of that fantasy reveals character. As storytellers, we’ve tried to be clever with how those fantasies unfold. We reveal more about the character, test the character, and force them to grow and change as they confront some twisted version of their fantasy.” 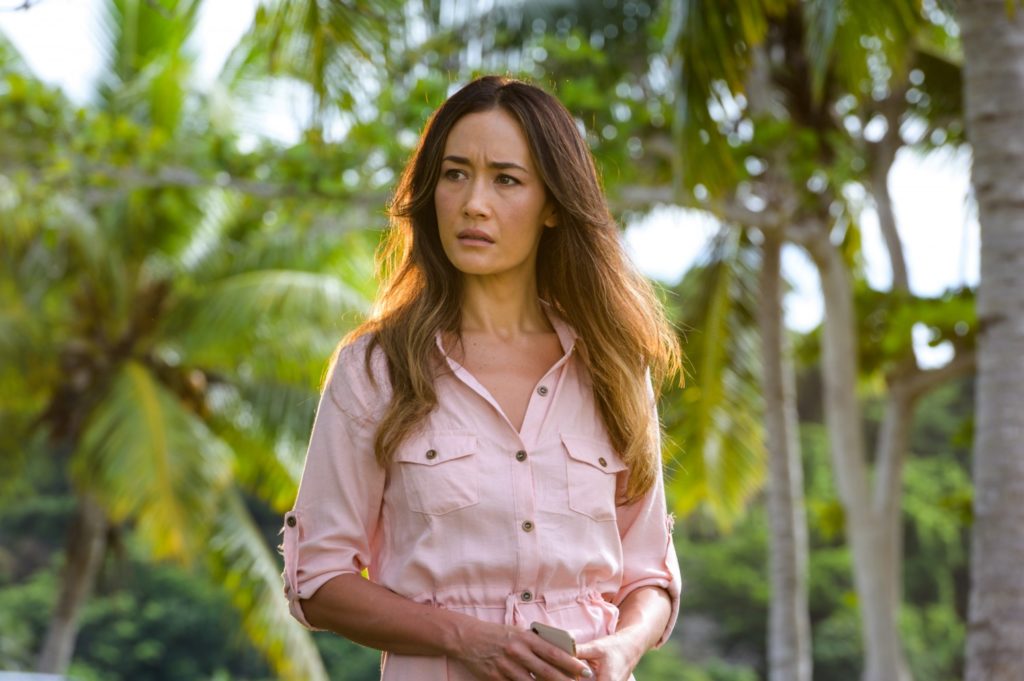 In strong contrast to the others, Gwen Olsen, played by Maggie Q, has a fantasy that right from the beginning seems deeper and full of regret. “Gwen has a lot of questions about paths not taken,” says Wadlow. “I think that’s something we can all relate to – what if I made a different choice, what if I could change this moment. What’s interesting about her character is that at first, she can’t quite pin down what that moment is. We all wonder what our lives would look like if we made different choices, but if I said you could just change one thing, what would it be, I think people would have to wrestle with that.”

“Gwen has these moments from her past where she feels like her life may have passed her by,” says Maggie Q. “She didn’t grab happiness when she had the chance, and now she has a lot of regret. Her fantasy is about being able to get a do-over, to live out her life the other way. But the real reasons for her regret go even deeper, and she’ll have to get to the root of it as her fantasy plays out.”

“Gwen really grounds the movie – she’s a character with real emotional depth, which is always fun to play,” the actress continues. “Right from the beginning, your heart breaks for her, and you want to see her get the life of happiness and peace that we all deserve – and she has to go through a hell of a journey if that’s going to happen.”

Lucy Hale of CW’s Katy Keene and star of Wadlow’s Blumhouse hit Truth or Dare, plays Melanie Cole, whose fantasy at first seems straightforward. “Melanie is hiding some old wounds from her past,” she explains. “She comes to the island because she wants revenge on a childhood bully.”

And that fantasy comes to terrifying life when that bully – Sloane Maddison, played by Portia Doubleday – is suddenly before her, with Melanie at the controls. “Melanie just wanted to feel what it’s like to get revenge, but then she realizes that they’ve actually brought her nemesis to the island and what’s happening is real. As soon as she realizes that, she tries to put a stop to it.” 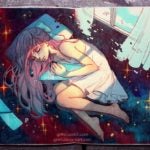 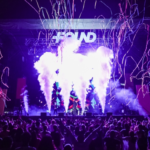