Despite popular belief, Disney movies are not always about romantic love. Some of them actually hint at familial love, love for country, and even love for one’s self. Here are a few of the different kinds of love you can see in these animated films:

In the opening song “Little Town”, the townspeople can be seen calling Belle’s love for reading as strange. Despite this, Belle ignores their comments and proceeds to the local bookstore to borrow another novel. Later in the movie, while she’s trapped inside the Beast’s castle, she encourages the Beast to read more–even joining him in various study sessions. 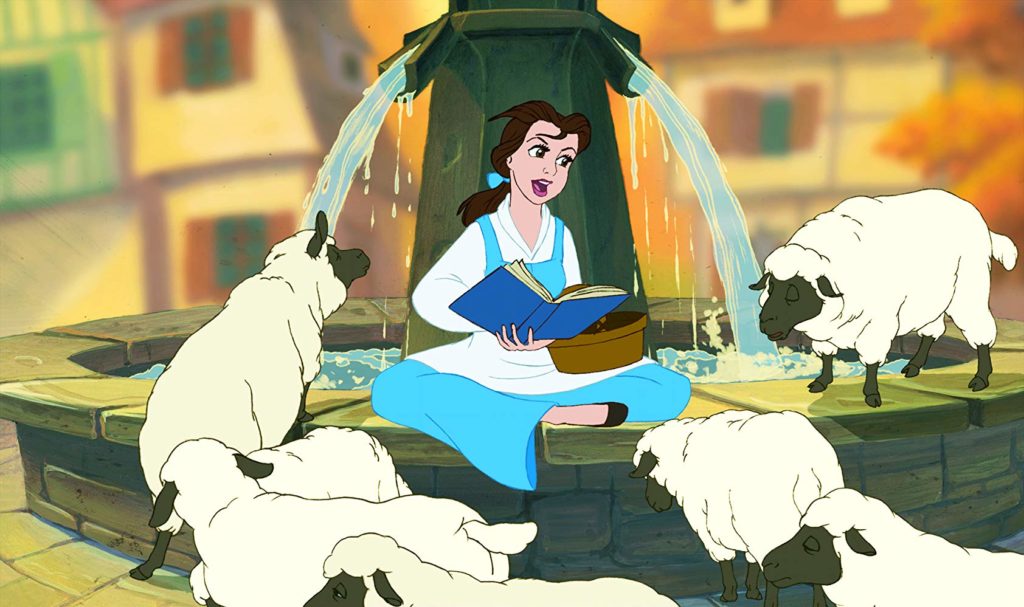 This love for books shows viewers that we can go on amazing adventures by learning or reading something new. And who knows, maybe one day we too can get a library of our own just like Belle’s.

As loyal Disney fans remember, Mulan became a soldier to prevent her father from going into war. Although the reason behind it might have started out as a personal one, it soon turned into genuine concern for the country as Shan-Yu was headed for the Chinese Emperor’s palace. 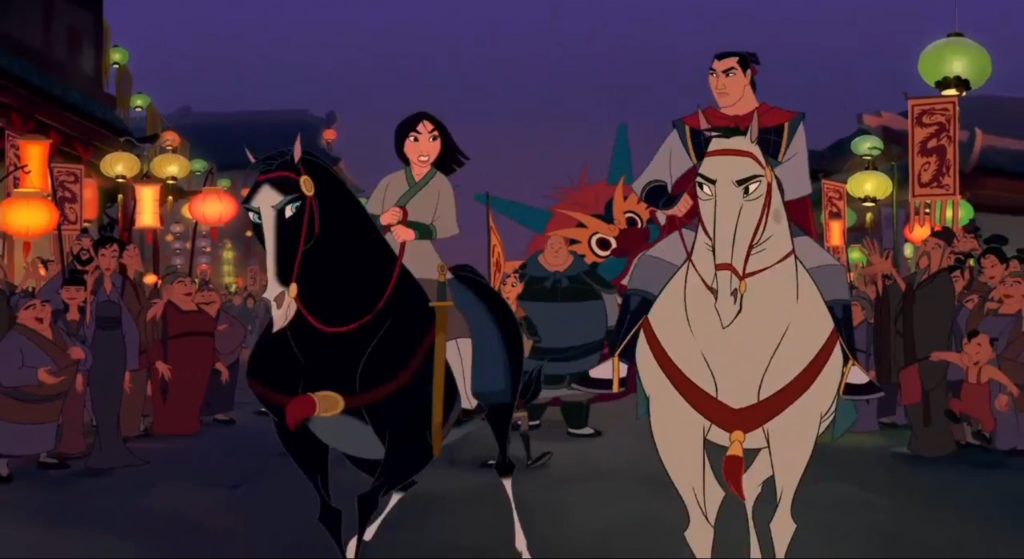 Likewise, Moana ventured out into the open sea to find Maui and return the heart of Te Fiti to save her community.

These acts of selflessness are anchored in the characters’ love for country and prove that anything is possible when you set your heart and mind to it.

Quite possibly some of the most underrated characters in Disney history, Charlotte and Ray were the best examples for a friendship kind of love.

For one, Charlotte gave up her desire to wed Prince Naveen when she realized her best friend Tiana was in love with him. Not to mention, she also kissed a frog multiple times in the hope that Prince Naveen and Tiana may return to their human selves.

Ray, on the other hand, showed the ultimate act of love by putting himself in harm’s way to save Tiana from Dr. Facilier and the spirits involved in Facilier’s scheme. 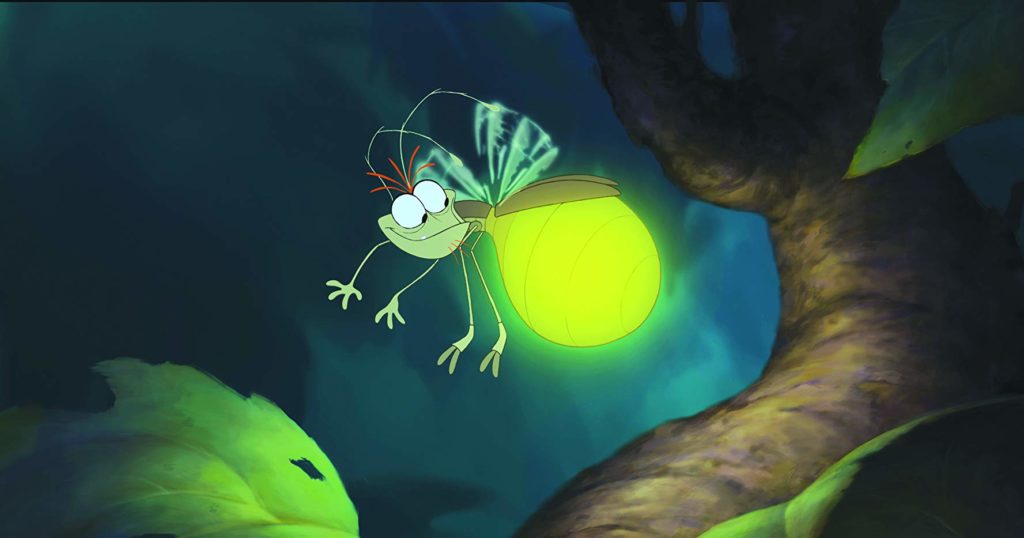 Honestly, these characters deserve to be recognized as the heroes and heroines that they are!

Merida, Anna, and Elsa show that family love can conquer almost anything

Warrior princess Merida proved that even though parents and kids can sometimes have disagreements, familial love is one that’s unbreakable. And she proved how much she loved her mother by fending off her father and suitors during a heated battle.

Similarly, Anna and Elsa continue to prove that “love can thaw a frozen heart.” From Anna’s sacrifice in the first Frozen film to Elsa’s decision to separate from her sister as she ventures into Ahtohallan in the sequel, these siblings prove that nothing is stronger than the bonds of sisterly love.

Through their examples, viewers can see how special familial ties can be and how they can be the thing that drives us forward and makes us do the “next right thing.”

When Cinderella first heard about the prince’s ball, the first thing that came to her mind is to go. It was never mentioned in the film that she wanted to attend to fall in love with the prince–that was just a happy coincidence. 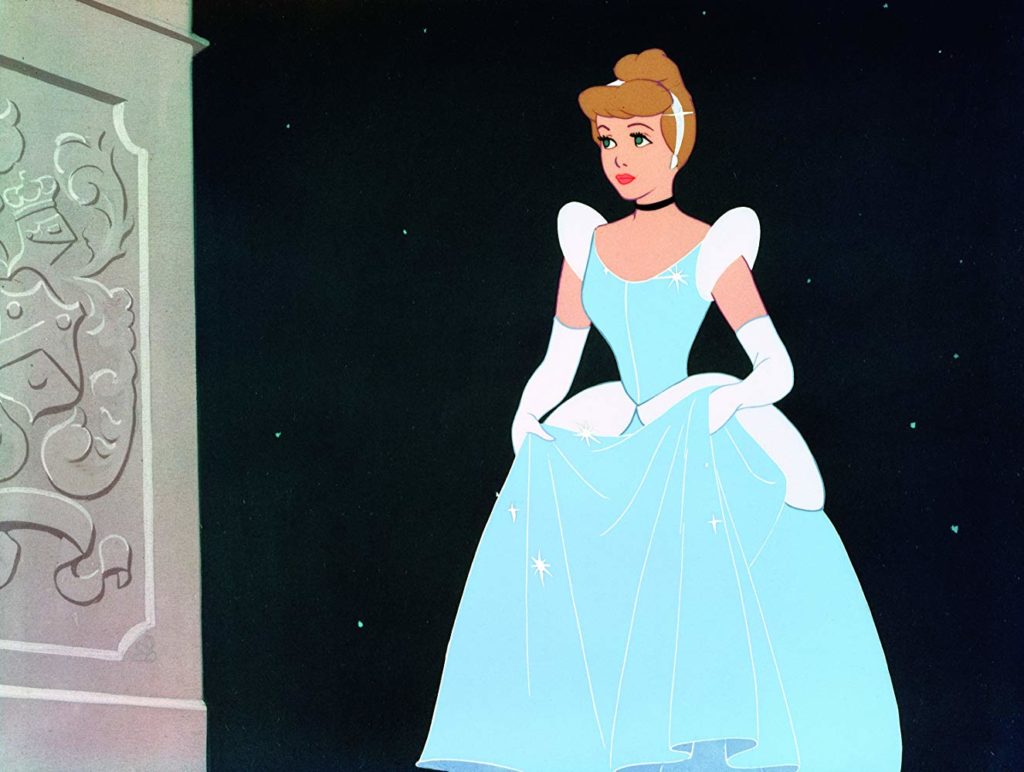 By going to the ball, Cinderella took the first step in doing something good for herself–thereby, displaying a good example of self-love.

These examples from Disney films show us that there are different forms of love out there and that all of them are just as equally beautiful as the romantic kind.  Happy Valentine’s Day, fam!