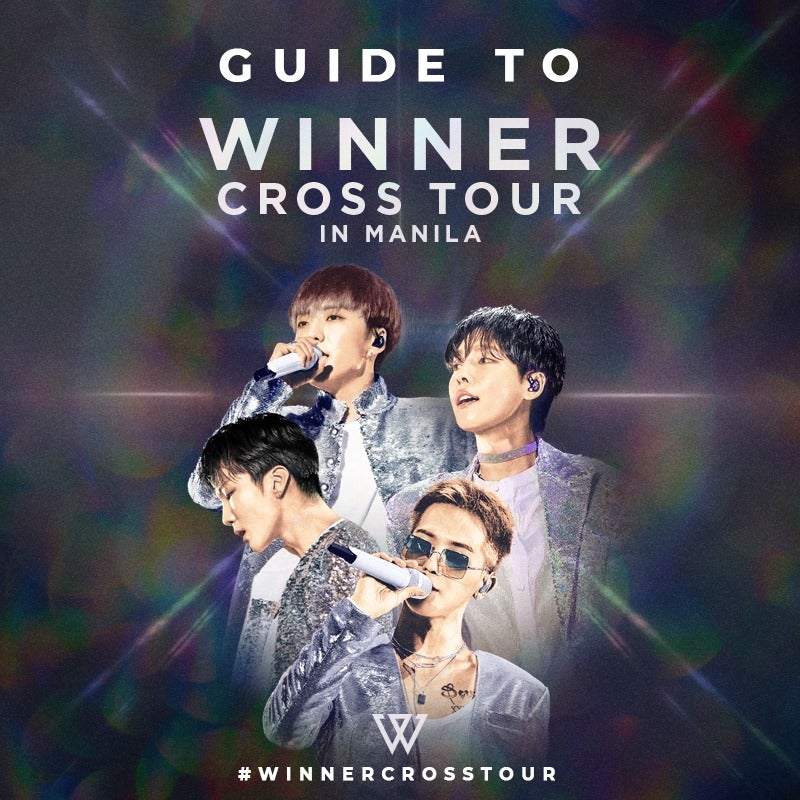 This one-night concert of Korean R&B, pop, and sentimental music was obviously dedicated to their Filipino Inner Circles.

Formed in 2014 under YG Entertainment and through a reality survival program, WIN: Who Is Next, the boy group became one of the biggest artists in the Kpop industry. But, it was their iconic hits such as “Really Really”, “Everyday”, and “Fool” that helped them gain global popularity.

And years after their last visit here in 2018 for their EVERYWHERE TOUR, the boy group surprised fans with a one-night concert billed as “WINNER CROSSTOUR,” which was held last Saturday, January 25 at the Mall of Asia Arena.

The concert started with an amazing performance of their most popular hit, “Really Really”. In-between their performance, they also showed off their Tagalog skills by shouting common phrases such as “Mahal kita bebe” (I love you, baby); and “Namiss n’yo ba kami Manila? Namiss namin kayo” (Did you miss us, Manila? Because we really missed you) as the Filipino Inner Circle screamed their hearts out.

Before performing some of their newest hits “SOSO,” “MOLA,” “AH YEAH,” “OMG”, and “BOOM”, Seunghoon encouraged fans to sing along with them. Shortly after, the stage went dark and then a short-type video––which showed the group’s milestone, growth, and progress––started playing in the background. It also made fans nostalgic and emotional of how far they have come already.

The group wowed the crowd with their solo acts––starting from Seunghoon’s blazing performance of “Flamenco” followed by Jinwoo’s “Call Anytime” with Mino’s special participation. Seungyoon serenaded fans with heart-felt acoustic of “Wind” while Mino gave an all-out performance of “Fiance.” And just when you thought the show was over, well, the group also joined in the famous dance craze challenge “Tala.”

Before the show ended, an ocean of blue lights was seen once again as everyone greeted Seungyoon the happiest birthday. The group capped off the night with a performance of “Really Really” and a group photo with their fans.

The WINNER CROSSTOUR was presented by PULP Live World. 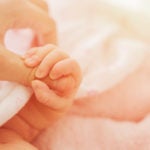 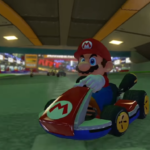