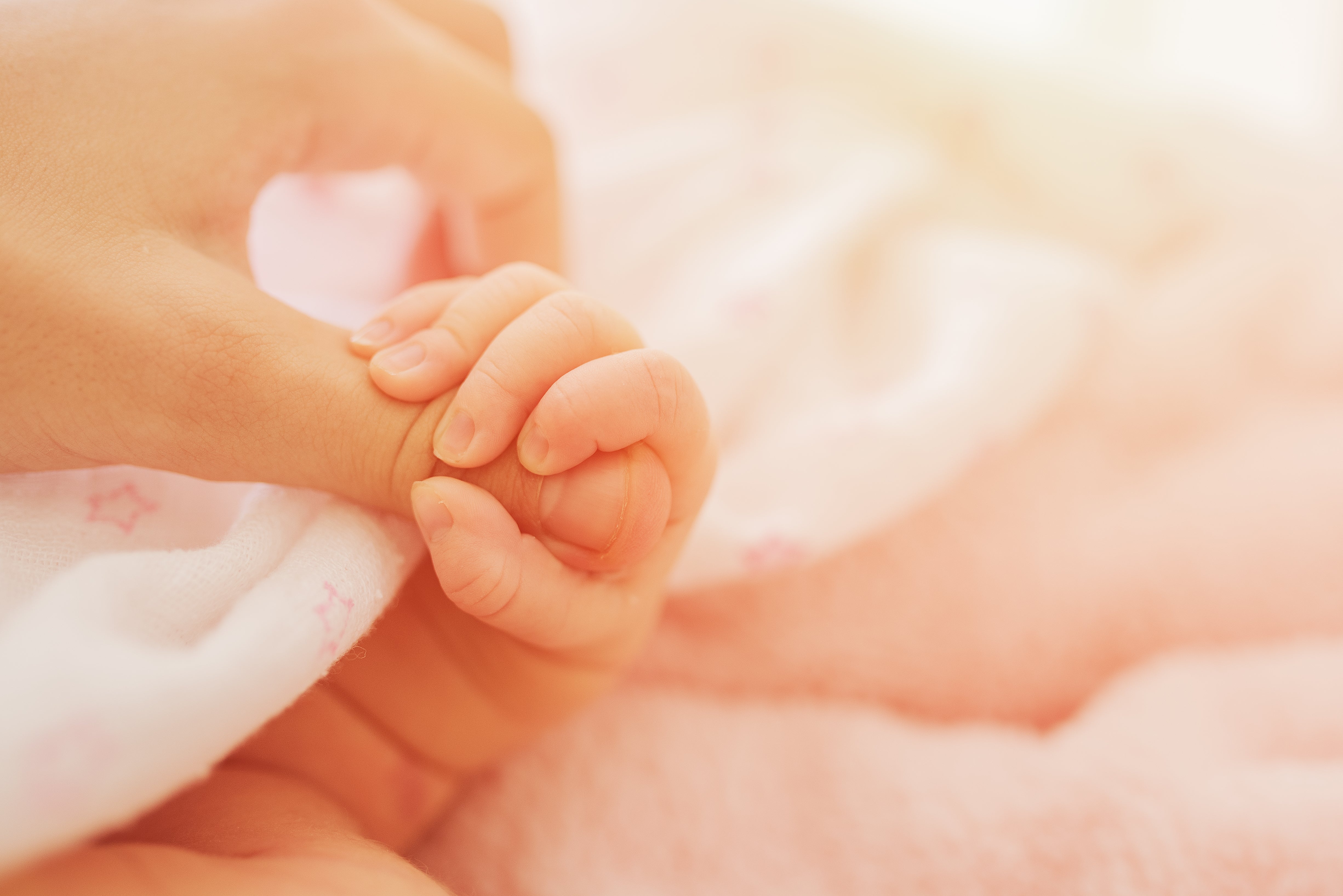 Three teachers from Austin, Texas, in the US extended their help to a mother who gave birth inside one of the restrooms of elementary school IDEA Bluff Springs.

Amberlynn Balli, Valentina Davalos and Erica Beverly were leaving an awards ceremony at the school last week when they happened upon Andres Soto-Rodriguez, the dad of one of their students, standing by the door of a female restroom, as per Good Morning America on Jan. 28. Ten minutes prior, Andres had told Davalos that they were heading to the hospital since his wife, Janet, felt unwell.

“When I saw him at the bathroom door and saw his face I just said, ‘Oh no, the baby is here,’” Davalos, a second grade math teacher, said in the report.

Balli, Davalos and Beverly saw Janet holding her newborn daughter upon walking inside the restroom. The three teachers did not waste any time and sprang into action, with Balli immediately calling 911 so she could translate for the Spanish-speaking couple. Beverly, on the other hand, watched over Janet as she followed instructions from a 911 operator, while Davalos cared for the newborn.

Meanwhile, a group of teachers and staff acted as the “support team” and stood outside the restroom, ready to assist and get supplies, if needed.

The three teachers wanted to ensure Janet was comfortable and had enough privacy to grasp what was happening.

“We wanted to let her soak in the fact that she had just created life,” Balli said in the report. “And [we] wanted to make the delivery as comfortable and beautiful and private as possible no matter the circumstances.”

They spent about 10 minutes in the restroom until an ambulance arrived, as per the report. After the delivery, Balli, Davalos and Beverly returned to their classrooms. They then visited the couple the following day at the hospital to check on the condition of Janet and her baby girl.

“Our biggest focus over the next 24 hours was did we do everything right to make sure they were safe? We thought about that until we were able to see them the next day,” Beverly said. “Once we knew they were safe and healthy, that was a moment of pride for us.”

Andres and Janet named their baby girl Andrea. It was also reported that IDEA Public Schools would be giving Andrea a college scholarship upon graduation from an IDEA school.  /ra 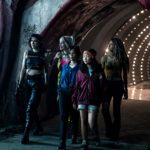 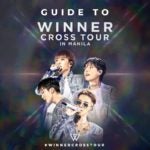