One bride is getting roasted on Reddit after asking for thoughts on having a bridesmaid dye her hair for her wedding.

The bride posted on the subreddit “Am I the Assh*le” on Jan. 24 to get opinions on a dispute with her cousin over covering up her red hair. 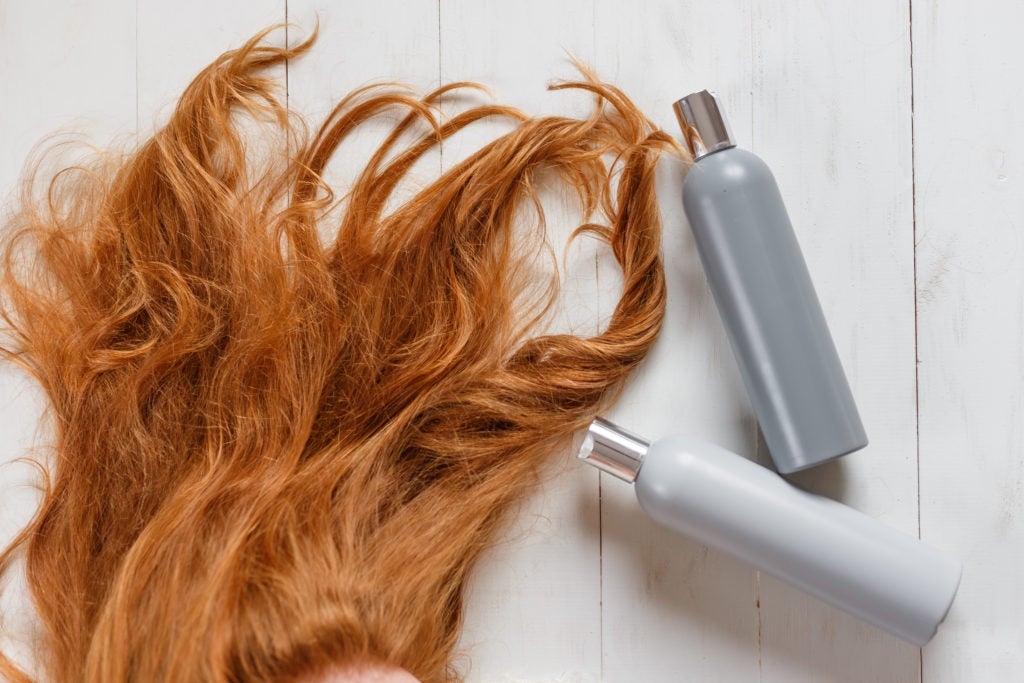 “My wedding has a blue and green peacock theme and guests have been asked to follow this color scheme with their clothes. Hair wasn’t originally included at all in the color scheme but my cousin Ella has natural bright ginger hair,” she explained.

“I really don’t want to come across as a bridezilla but butt length flaming red hair will destroy the wedding photos, and ruin the color scheme completely.”

She said she told her cousin to use temporary hair dye, but her cousin refused this because she was worried she would not get her original hair color back. The bride then suggested that she wear a wig, but the bridesmaid said she would “feel self-conscious.”

Reactions on the thread ranged from being baffled by her behavior to hinting that she could be jealous of her cousin’s looks.

“If all you care about is the aesthetic of your photos and not, you know, having your friends and family around for your big day, then just don’t invite them. Or ask your photographer to photoshop their hair to a different color in the pictures,” said one DaileDoe.

“The only thing I can think is that the cousin is striking and she’s worried she’ll pull focus?” mused a NarlaRT.

Some also mentioned that red hair could look even better with the theme. “Red hair looks amazing with jewel tones and the bride is mad about it,” said one Dulcius_ex.

Others chimed in, saying that they had volunteered to dye their hair for a wedding and that brides usually said they did not need to change their hair.

“I was in a wedding with vibrant blue hair. I offered to even change it because I knew the bride’s family was a bit conservative, and she said ‘hell no! It’s your hair! I’m just gonna make sure your dress matches!’” said Reddit user TLema.

The bride updated her post, stating that her cousin had dropped out of the wedding and that she had to deal with her mom and aunt’s reactions. She admitted too that she was the “assh*le” and “will work on a compromise” with her cousin.  /ra

Bride tells maid of honor to ‘wear anything,’ attends wedding in T-Rex costume