This year, the Chinese New Year will officially be celebrated this Saturday. And as part of their old tradition, Chinese families are expected to prepare festive dinner to welcome the new lunar cycle and the Year of the Metal Rat. Compared to other 11 animal signs in Chinese astrology, the rat symbolizes a year of “beginnings and renewals”.

If you want to learn more about this year’s animal sign, we’ve rounded up some fun facts that you probably didn’t know about this “quick-witted rodent.”

According to a folklore, there was no Chinese zodiac before—however, the Jade Emperor wanted to have 12 animals to serve as the “Heavenly Gate guards.” And to do this, they needed to pass a specific test.

Among the animals who joined in the competition, the resourceful rat emerged victorious with the help of an Ox. It sat on its head and then, jumped out from the big mammal to reach the Emperor’s feet first. 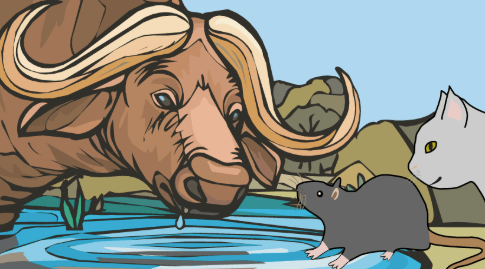 2. There are five types of rats in the Chinese Element Theory

The Year of Rat is categorized into five different elements based on a person’s characteristics namely the Earth, Fire, Metal, Water, and Wood. As posted by China Highlights, the Wood Rat (1924, 1984), is known to be self-reliant, independent, honest, talented, and a great team player. While the Fire Rat (1936, 1996) is described as fearless, energetic but quiet and friendly.

The Earth Rat (1948, 2008) is regarded to be adaptable, lovable, honest with high self-esteem. The Water Rat is naturally conservative, intelligent, and talkative. Lastly, the Metal Rat (1960, 2020) is known for being smart, highly self-aware, jealous and easily angered. 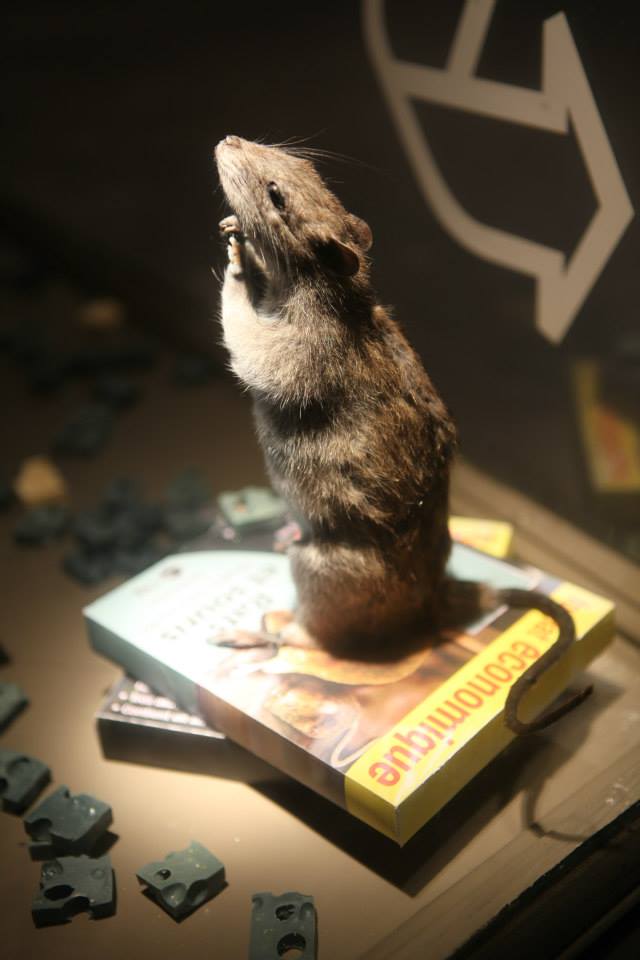 3. Rats have the ability to experience joy and laughter like humans

Although some people considered rats as less adorable compared to other animals, this rodent also possessed a “cute” ability. In a study published by ScienceMag, rats laugh by producing a “high-pitched, ultrasonic sound” when tickled. Just like those born in the Year of the Rat, their animal spirit is characterized by being witty, adaptable, smart, cautious, alert, positive, flexible, outgoing, and cheerful.

4. Rats have a “protection animal” and “conflict animal”

In Chinese astrology, every animal is grouped depending on their compatibility. Hence, the “protection animal” for a sensitive Rat is the sensible Ox. These two were able to complement each other’s dissimilarity—allowing them to create strong support for each other.

On the other hand, Rats often get in a lot of trouble or experience problems when they encounter their conflict animals, the Horse and Rooster. According to their compatibility level, these animals are said to be fault-finders.

5. Rats are less lucky in love

People who are single under this Chinese zodiac are believed to be of lesser luck in terms of starting a relationship this year. Don’t even try to push yourself because you might end up with the wrong person. However, for those who are already married or in a relationship, this year’s predictions show little to no changes in your status. 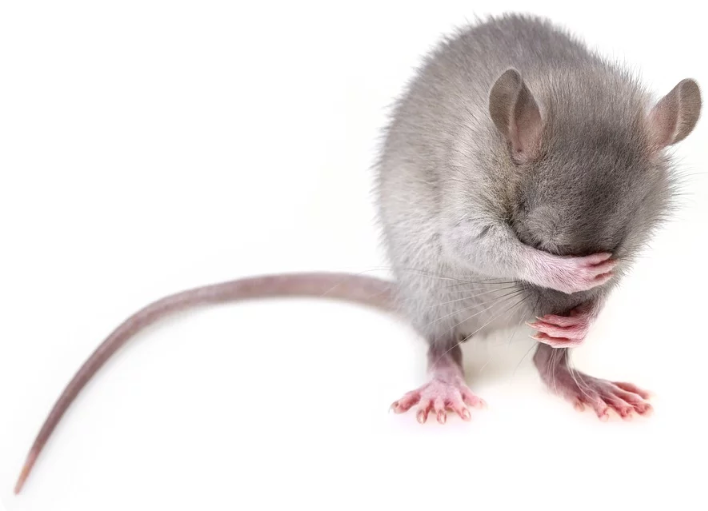 New beginnings and opportunities surely await us this 2020! And whether this is your lucky year or not, we still want to wish everyone joy, love, and success this year of the Metal Rat.

Gucci marks Year of the Rat with Mickey Mouse-themed collection

Chinese New Yea
Chinese zodiac
Year of the Rat 2020
INQPOP! Stories we think you might also like: