The Chinese New Year can be a fun and exciting occasion for everyone—but not to those who belong to the growing population of singlehood in China. Although being single shouldn’t really be a big deal, bachelors and bachelorettes alike often get pressed by their parents to get married once they reach a certain age. In an article published by What’s On Weibo, the writer defines it as a “necessary and natural step for each individual,” a part of Confucian values that has always been embedded in Chinese culture.

This is why Chinese parents, even up to this time and age, still pressure their sons and daughters into marriage. And to avoid putting themselves on the hot seat during family gatherings, some people opt to rent fake partners. While the concept of “boyfriend rental”  is nothing new, Facebook user Bryant Lou (who is based in Singapore) jokingly decided to…advertise himself.

Rent a boyfriend this CNY!Meet parents: $88/ hour (min. 2 hours)Meet parents and be super charming, show like I'm the…

In the caption, Lou wrote a detailed cost breakdown of his services—from meeting the parents and holding hands to hugging in front of them. And if you want this plot to sound more realistic, you can also tell your parents that you two have already applied for BTO, a Build-to-Order Housing and Development Board (HDB) flat—but, of course, there’s an additional charge. He also mentioned that he will keep all the ang baos (monetary gift) and sex is not allowed. 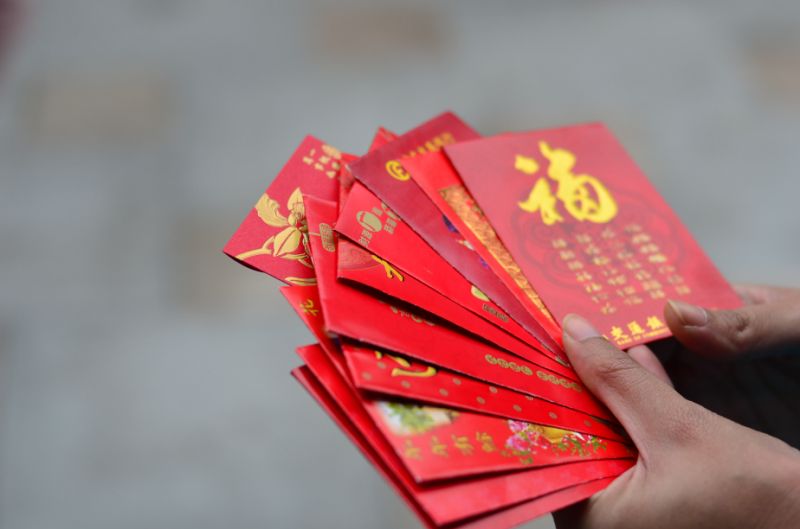 Lou’s post, which now gained thousands of likes, shares and comments, received mostly positive reactions from fellow Facebook users. But before everyone starts taking his ad seriously, Lou just wanted to remind everyone that this is just a joke. Speaking to InqPOP!, he mentioned that he just wanted to make everyone laugh, “It’s not new and I have seen it before. But I thought it was quite funny to break down different charges.”

Although you don’t have a partner to introduce to your parents yet, maybe you can just impress them in some other ways. After all, you are the only one who really knows who’s the right one for you. Happy Chinese New Year!