With all the bad things that have been happening lately, you just want to leave your busy life behind and start anew in an unfamiliar place where you don’t have to deal with drama, traffic, and annoying colleagues. If this sounds like a dream to you, then this job offer might suit your interests. In a report published by INSIDER, Great Blasket Island (a few miles off the western coast of Ireland), is currently on the hunt for two people who are willing to move and work there from April to October.

The job posting—which requires long-term management of island accommodation and coffee shop—was the idea of Alice Hayes and Billy O’Connor, owners of the said business. In an interview with Smart Company and RTE, the couple disclosed that they have received 23,000 applications from people around the world after their Facebook and Twitter ads spread like wildfire across the social media platforms. 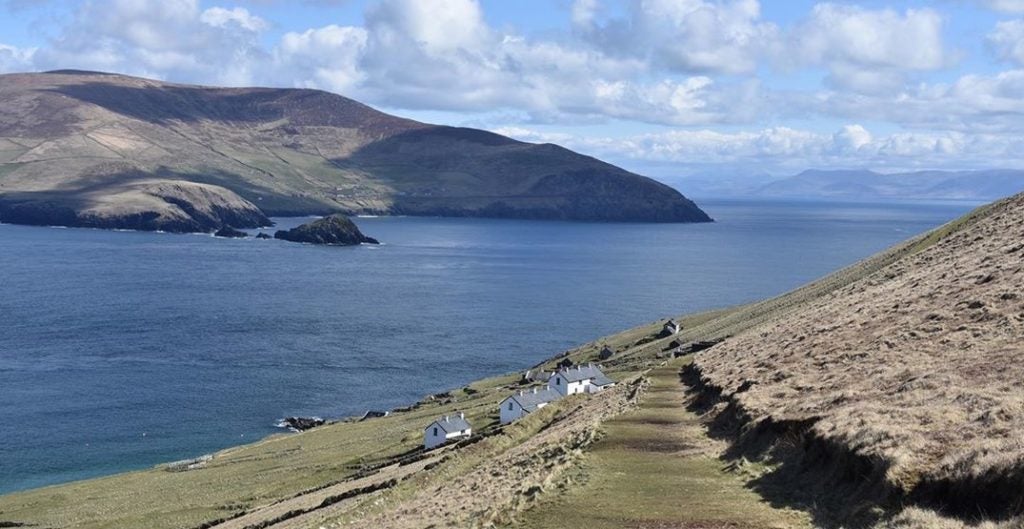 “We were concerned we would not find anyone willing to leave their job, pack their bags and move to a windswept island with no electricity or hot water in the middle of the Atlantic. I suppose people just want to disconnect from the rush of everyday life and get off the grid,” O’Connor said.

The couple also mentioned that, aside from getting letters in different languages, they also received an application from a 79-year-old and 83-year-old couple.

What to expect after getting hired?

Since everything is pretty “basic” on the island, there will be no internet connection, electricity, and hot water for showers. But hired employees will surely enjoy its history, as well as, its natural beauty. Although they haven’t mentioned anything about the salary, applications just keep coming in. And at the moment, the couple has only responded to 1,000 applicants yet and there is no assurance that they are able to check all the emails.

Life lessons viewers can learn from ‘My Prettiest Moments‘