When the Netflix live-action adaptation of The Witcher novels debuted in the streaming platform, many subscribers were glued to their devices, eagerly watching the episodes of the new fantasy series. And within just a few days of its release, the show has turned into one of the most demanded shows on TV and other digital platforms–even surpassing Disney Plus’s The Mandalorian, as reported by Parrot Analytics last December 30, 2019.

Given its popularity with viewers, it’s not surprising that the show inspired more people to purchase the computer game. According to Agence France-Presse via INQUIRER.net, the role-playing game (RPG) “surged to an all-time high after a TV series of the same name debuted on Dec. 20, 2019.”

However, the video game was not the only one that benefited from the series’s popularity, even the books–from which the series and the games were based on–increased in sales as more people wanted to read about Geralt of Rivia’s epic adventures. 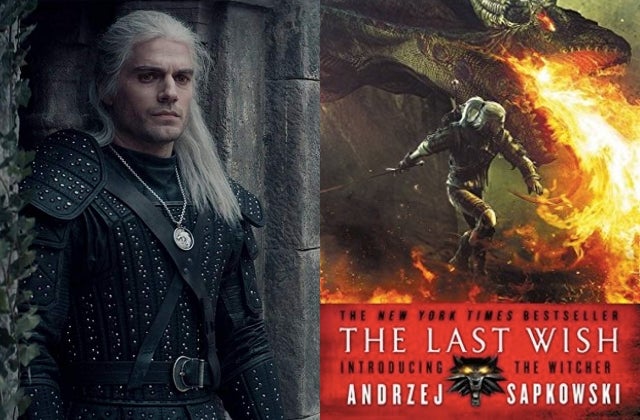 Last January 14, 2020, Orbit Books shared a press release that stated how the sale for Andrzej Sapkowski’s The Witcher books was “phenomenal in all formats–print, ebook, and audio.” This outcome prompted the publishing house to reprint over half a million copies of The Witcher books.

Their Twitter announcement was met with numerous positive comments from fans–many of which gave references to both the video game and the show.

#Witcher fans, we have heard you loud and clear! We're printing *more than half a million books* to meet demand for Andrzej Sapkowski's New York Times-bestselling series!

Thank you for helping us make #TheWitcher a publishing phenomenon!https://t.co/GtBtEAOkzM

It looks like the tales of the White Wolf will continue to be talked about by fans of the games, the books, and the show. Here’s to hoping Jaskier can come up with more tunes to tell of Geralt’s wild adventures!