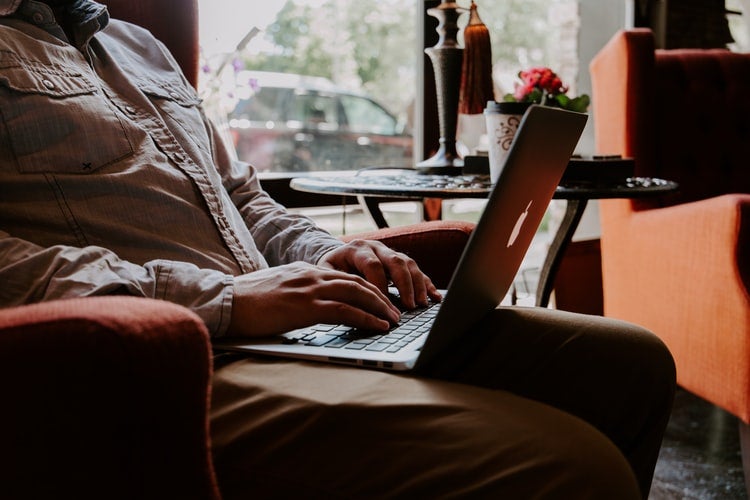 Suris even mentioned that people in the deaf community are more than willing to spend money on a premium account only if they would fix or add closed captions for a seamless viewing experience.

After all, we always get what we pay for.