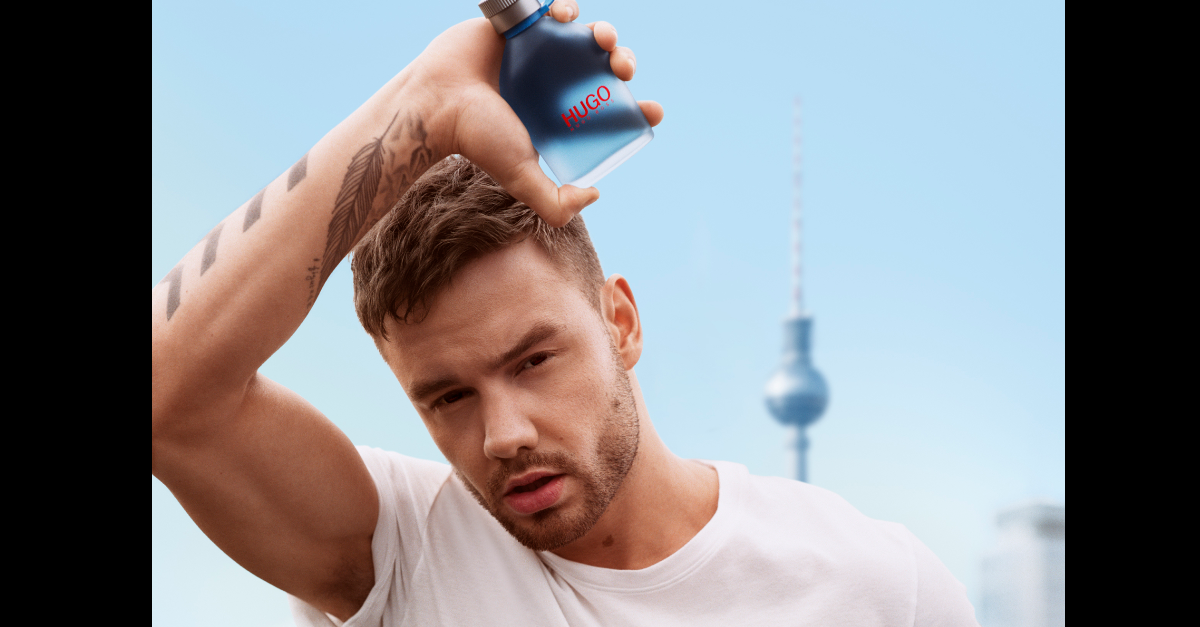 It may only be January, but there is already some serious competition for beauty star of the year.

We look at the famous faces dominating the industry this month.

Singer Liam Payne kicked off the New Year with a new role as the face of Hugo Boss fragrances. The former One Direction member is set to front the brand’s new “Hugo Now” scent, which launches from February, by starring in the upcoming #MyTimeIsNow campaign.

“Euphoria” actress Barbie Ferreira was recently unveiled as the official spokesperson for the makeup brand Becca Cosmetics, with the company taking to Instagram to call her “a light-filled example of how we show ourselves to the world.”

The star, who boasts 1.7 million followers on the platform, is clearly delighted with her new role, reminiscing in her own post: “The becca liquid highlight was the first highlighter I ever bought back when I was serving dark blue smokey eyes in high school and spending hours on youtube looking up how to make fake scars with spirit gum.”

“British actor Nicholas Hoult perfectly embodies the spirit of Stronger With You Freeze,” the brand said via Instagram, referring to the scent as “energetic, fresh and dynamic.”

Supermodel Rosie Huntington-Whiteley is kicking off 2020 with a new job as the face of the cosmetics brand Hourglass. “So honored to be the new face and brand ambassador of a beauty brand I have loved and used for years,” the star told her 10.7 million Instagram followers.

Kylie Jenner’s daughter Stormi looks set to be the surprise beauty star of 2020, after the tot was snapped apparently working on her own collection within Jenner’s Kylie Cosmetics brand. 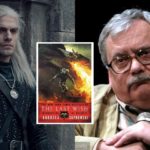 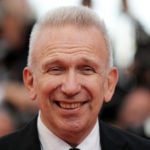