Animated characters turned out to be some of the biggest beauty stars of 2019, thanks to a series of high-profile collaborations that saw the likes of Hello Kitty, Betty Boop and SpongeBob SquarePants fronting their own collections.

SpongeBob SquarePants landed his own beauty collection in July, after being recruited by the vegan and cruelty-free label HipDot Studios for a limited-edition series. 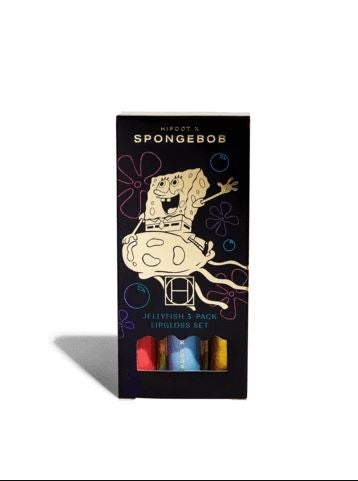 The collection spans a vibrant eyeshadow palette, a blush bronzer, lip glosses and face masks designed to turn the wearer into some of the TV show’s most famous characters. 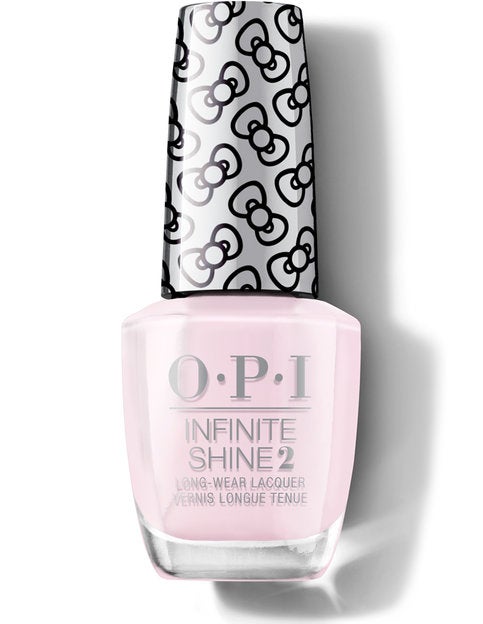 Japanese pop culture icon Hello Kitty got into the holiday spirit early, teaming up with the manicure brand OPI on a 15-shade holiday nail polish collection in October.

The collection, which marked the animated feline character’s 45th anniversary, included deep velvet hues, frosty pastels and shimmering metallic shades.  A powdery-pink shade called “Let’s Be Friends!” that first made its debut in an earlier 2016 collaboration between the two brands also made a comeback. 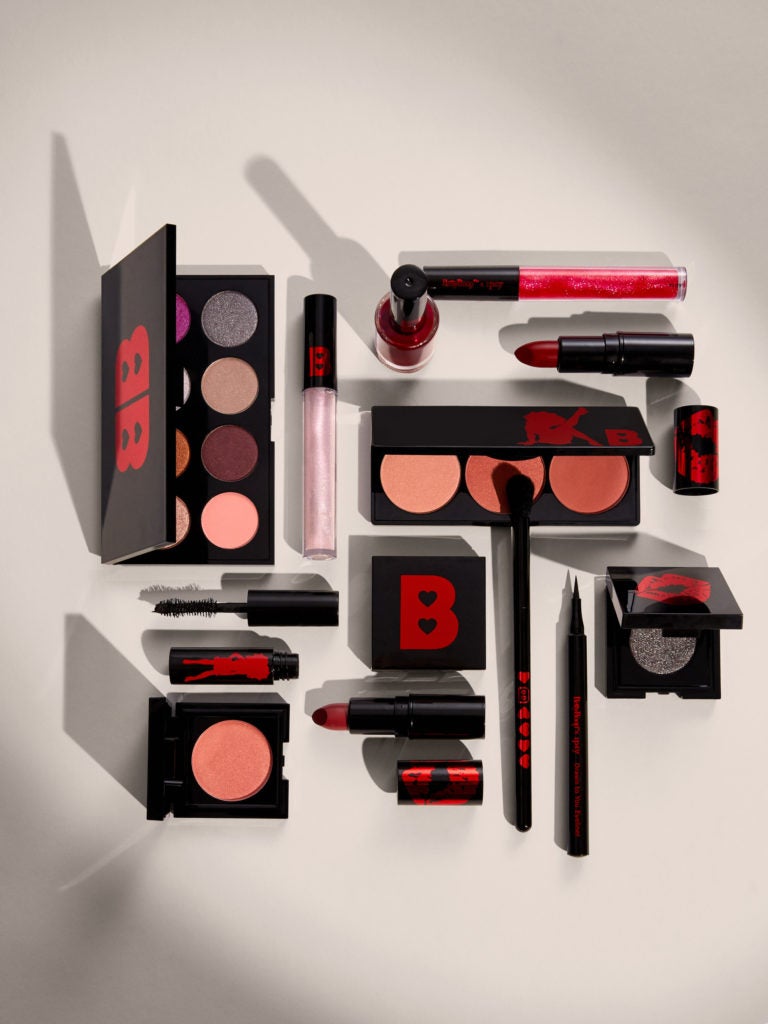 Will 2020 be the year we embrace face fitness?