January 16, 2020 – Trophy Eyes have released “Figure Eight” – the new single and follow up to 2018’s critically-acclaimed album, ‘The American Dream’. Fans can stream or purchase the song now at smarturl.it/figureeight

The band surprised fans earlier in the week with a secret premiere of the song at Australia’s marquee rock festival, UNIFY GATHERING. Following the reveal, on Tuesday, Australia’s flagship radio station, triple J premiered the song on their new music show, Good Nights. 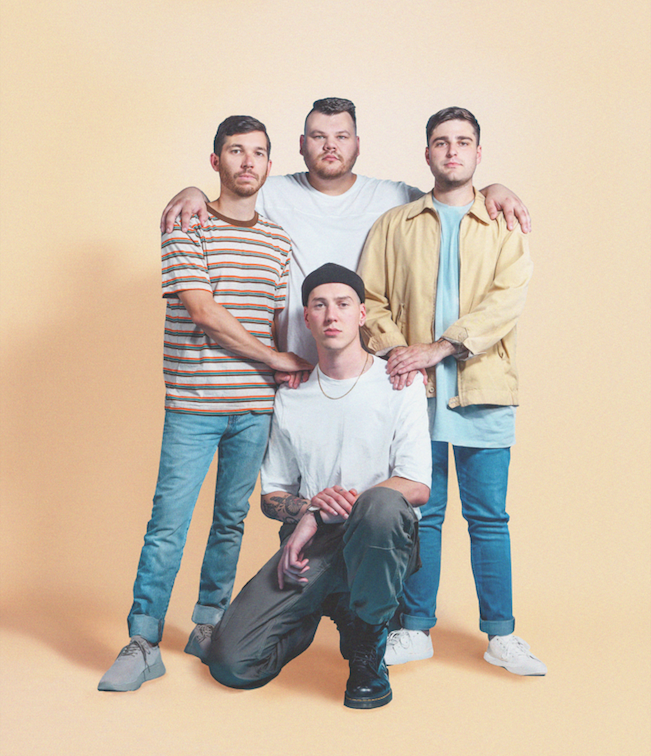 On the meaning behind the song, lead singer, John Floreani, shared “Figure Eight is about time lost. It is the sound of a broken heart, the deafening silence of a couple once in love, and a fleeting dream told from two perspectives – one is of failure and the other of resentment.” Describing the couple, John continues, “The song is about a man who had given himself entirely, still desperately grasping at straws of success and a woman left to pick up the pieces of the reality.”

Trophy Eyes now leads a new wave in rock music, blending their punk and hardcore roots with modern rock and pop sensibilities. Known for their brutally honest and emotional storytelling and lyricism combined with one of the most energetic live shows on the circuit, Trophy Eyes has once again captured the sobering realism and wistful heartbreak of life with “Figure Eight”.

“Figure Eight” is the follow up to the band’s 2018’s groundbreaking album, ‘The American Dream’, which debuted at #8 in Australia. The album enjoyed huge success at triple J – achieving Featured Album, as well as lead single “You Can Count On Me” breaking into triple J’s Hottest 100. Trophy Eyes also went on to conquer the globe with headline tours in Australia, North America and the UK, large support tours with Bring Me The Horizon, and festival dates at Groovin The Moo (AUS), Reading and Leeds (UK), and Disrupt Festival (US). 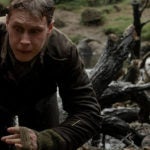 1917, one of the year’s best films, arrives in PH cinemas this February