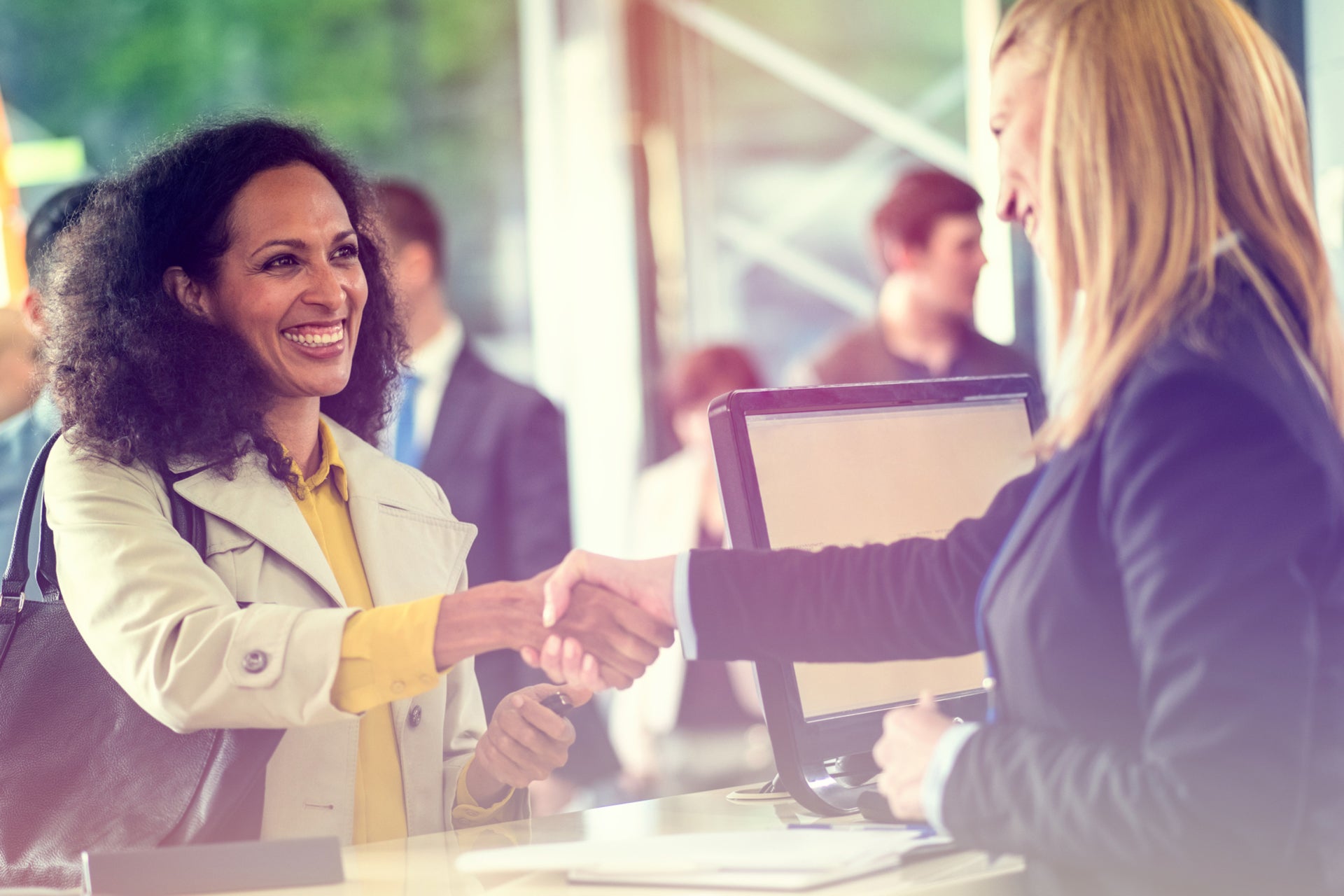 Analysis of a longitudinal survey, which was restricted to women, suggests that working without interrupting one’s career contributes to staying healthy until retirement.

Is work good for you? A new study published in Demography suggests that it is certainly good for women. The research project analyzed data from the National Longitudinal Survey of Mature Women in the United States, which recruited 5,100 women aged between 30 and 44 and followed them for 36 years, from 1967 to 2003.

The research team led by Jennifer Caputo, a scientist at the Max Planck Institute for Demographic Research, focused on the physical and mental health of women over the 36 years of the survey, comparing data for those who were in uninterrupted paid employment to data for those who worked but without pay, such as stay-at-home mothers.

Not surprisingly, participants who worked but did not like their job or who were discriminated against (e.g., paid less than their male colleagues for the same job and with equal skills) had poorer physical and mental health as they got older.

However, the study indicates that the health of unhappy workers was still better than the health of those who were unemployed. Overall, active women reported fewer health limitations, fewer depressive symptoms, and they even had a 25% higher life expectancy nine years after the survey (2012).

“Our findings support the conclusion that women’s health is benefited by being employed, regardless of their economic situation and even if they don’t always have the best working experiences. For the first time we were able to show a positive long-term relationship between working at midlife and health over many following years, even past the age of retirement,” concludes Jennifer Caputo. CL/JB 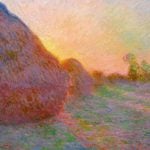 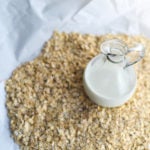 Healthy food that will be trending in 2020