Swedish artists Arc North and Polarbearz may not be familiar names to the general public, but the music video of their song “Together Now” featuring Camilla Neideman won Best Music Video at the recently concluded 2019 Los Angeles Film Awards.

The music video was directed by Kevin Hindriks, who is based in Makati, and he was helped by his all-Filipino crew—producer Allan Semana, production manager Glenn Dones, director of photography Jordan Arabejo, camera operator Bruce Sakaki, and costume designer Dimple Lim. Also involved were visual effects by Nicco Anacleto and DJ Belga, and stills by Jon Olarte depicting the struggles of the Filipino poor and low-income classes. 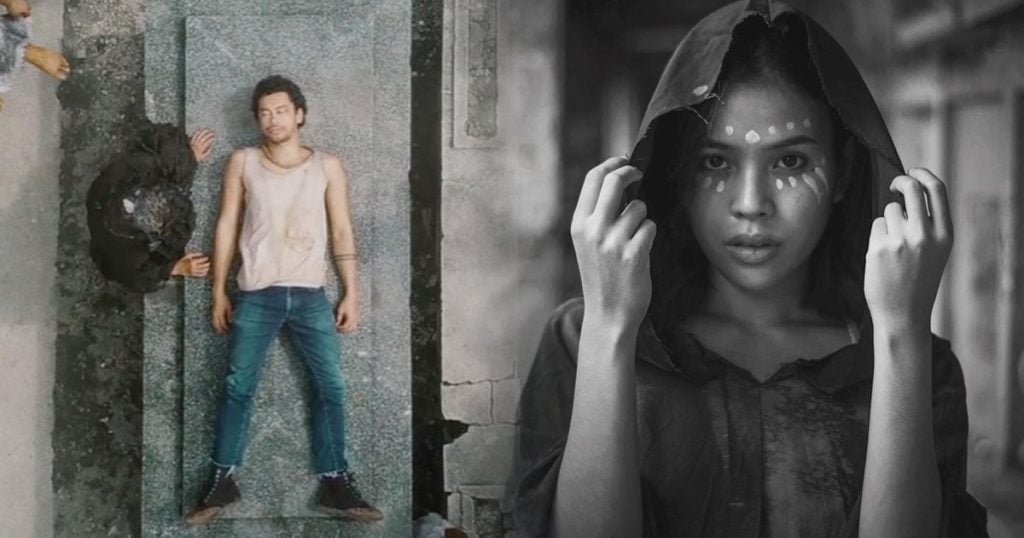 The video is set in Manila North Cemetery, where two lovers played by Billie and Emma’s Gabby Padilla and musician Miguel Hernandez try to escape together even if Padilla’s character is newly married to another man (Lucas Floyd). Even with the concrete and cramped setting of the cemetery, the video incorporates tribal customs evident in the wedding ceremony, Lim’s costumes, and a steampunk arbularyo.