“Snowed Inn” is a 2017 romantic drama film about two journalists namely Kevin Jenner (Andrew Walker) and Jenna Hudson (Bethany Joy Lenz) who work in an online magazine company called Epiphany Magazine. The company—which faces a decline in readership—assigns Kevin and Jenna to a special coverage in Aspen, Colorado. Their goal is to create a story about hope, redemption, and the very existence of a Christmas miracle.

Due to the blizzard-like weather, the Aspen Country Airport has to cancel flights and the two lead characters need to look for a place to stay in. Eventually, they meet Chris and Carol (owners of “Winters Inn” in Santa Claus City, Indiana) whose business is on the verge of shutting down. Despite the characters’ indifference, they both agree on saving the historic town inn.

Since the holiday season is upon us, we’ve listed the down some of the most notable lines from the movie:

After doing some research about the inn, Jenna told Kevin that the place was founded by a fictional character named the great Saint Nick.

As we grow older, we realize that this season is more about giving and being a blessing to others. 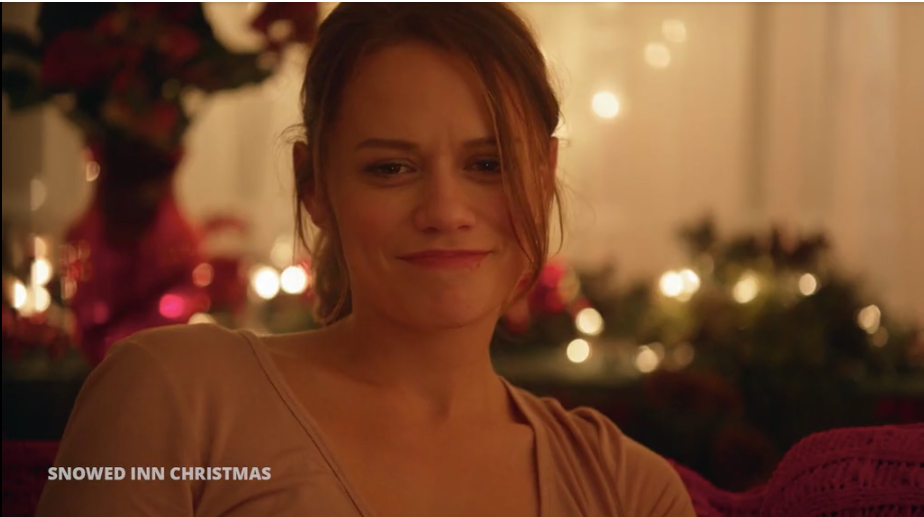 “Christmas is meant to be spent with loved ones. Even for those who have lost their Christmas spirit.” – Chris

This was the heartfelt response of Chris when Kevin told him that his father’s death made him skip Christmas celebrations. Just like in the story, Kevin and Jenna were able to restore the code of generosity, kindness, and charity for others. After all, Christmas is all about spending time with the people we love and care about the most. 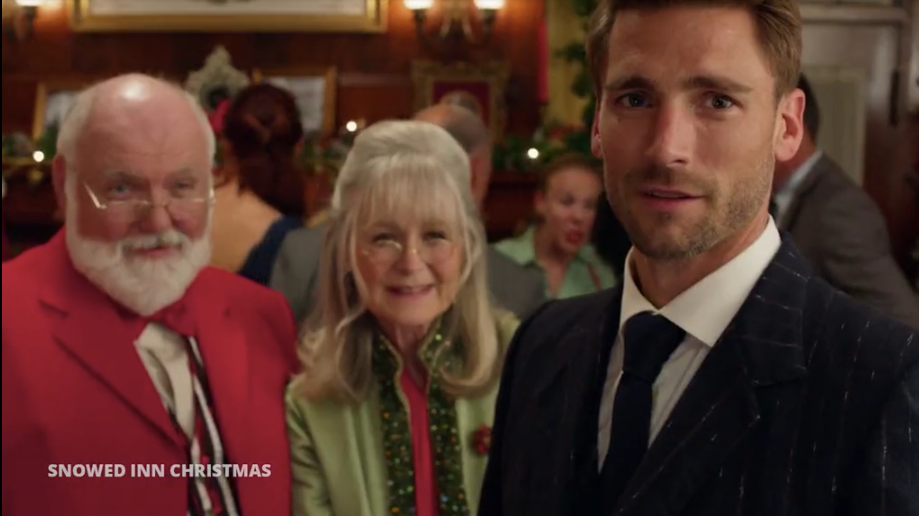 “I encourage you to look at Christmas in a new way this year. Because with a little bit of luck and a dash of Christmas magic, you too could find yourself falling in love with the last person you ever expected.” – Kevin

This is an excerpt from Kevin’s article “How falling in love made me believe in Christmas magic again.” Although they started as competitors, Kevin and Jenna eventually fell in love with each other. As the movie progressed, the two protagonists realized that love can always be found even in the darkest moments. 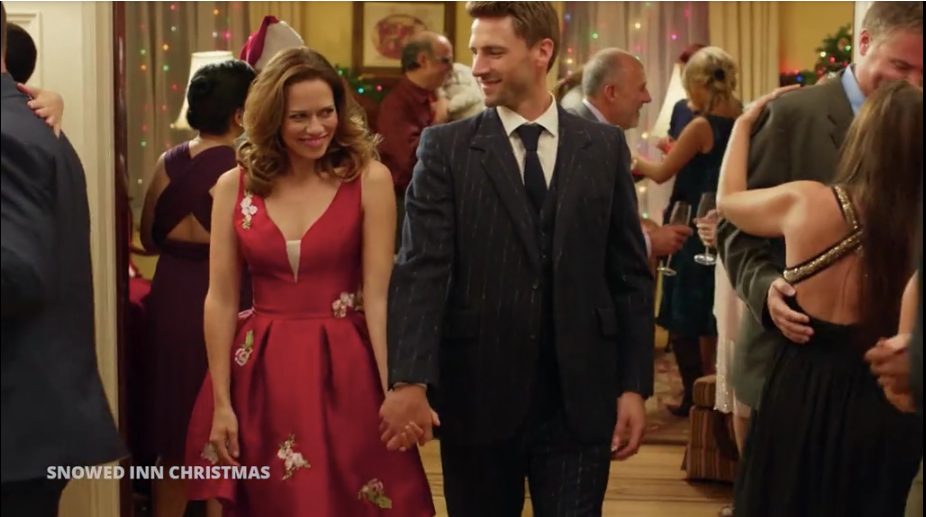